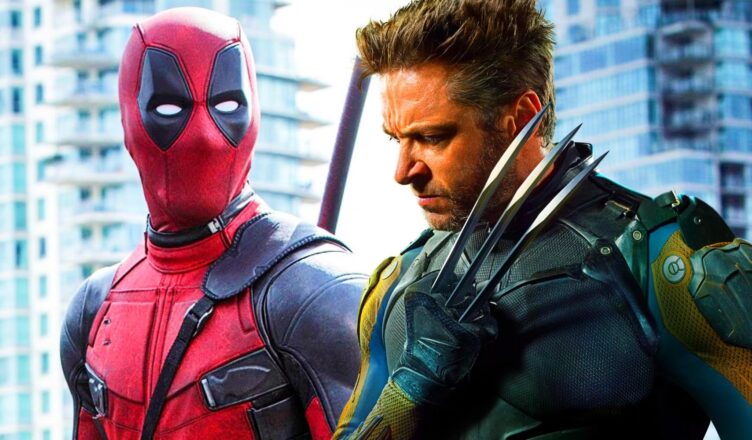 In a completely unexpected announcement, we have what looks like an official announcement that Wolverine will be in Deadpool 3! Yes, Hugh Jackman is joining the MCU proper to fight alongside Deadpool. The news comes from a video post from Deadpool star Ryan Reynolds. In the video, we see Ryan Reynolds seemingly in his home discussing the production process for the latest Deadpool movie. Reynolds can even be seen wearing his Deadpool costume in a few scenes. Near the end of the video, we see Hugh Jackman make an appearance and whimsically agree to be Wolverine in Deadpool 3!

Check out the video here from Ryan Reynold’s Twitter:

Hard keeping my mouth sewn shut about this one. ⚔️ pic.twitter.com/OdV7JmAkEu

The Deadpool films began as a spinoff of the X-Men films produced by Fox. Deadpool released 2 films under the Fox umbrella within the same universe as the characters from the X-Men movies. There have been demands from fans, and Reynolds, for years. We want Hugh Jackman’s Wolverine to appear in a movie alongside this version of Deadpool. Jackman seemed comfortable with walking away from the character after the release of Logan.

Marvel has a lot of explaining to do when it comes to mutants in the MCU.  How will Deadpool make his way to the 616 universe proper? Will Hugh Jackman’s Logan make the trip with him? What impact with this have, if any, on the actions of Jonathan Majors’ Kang the Conqueror and his multiversal conquest.

I can’t help but feel there’s a real possibility that both Deadpool and Logan will team up with the Avengers for Secret Wars.