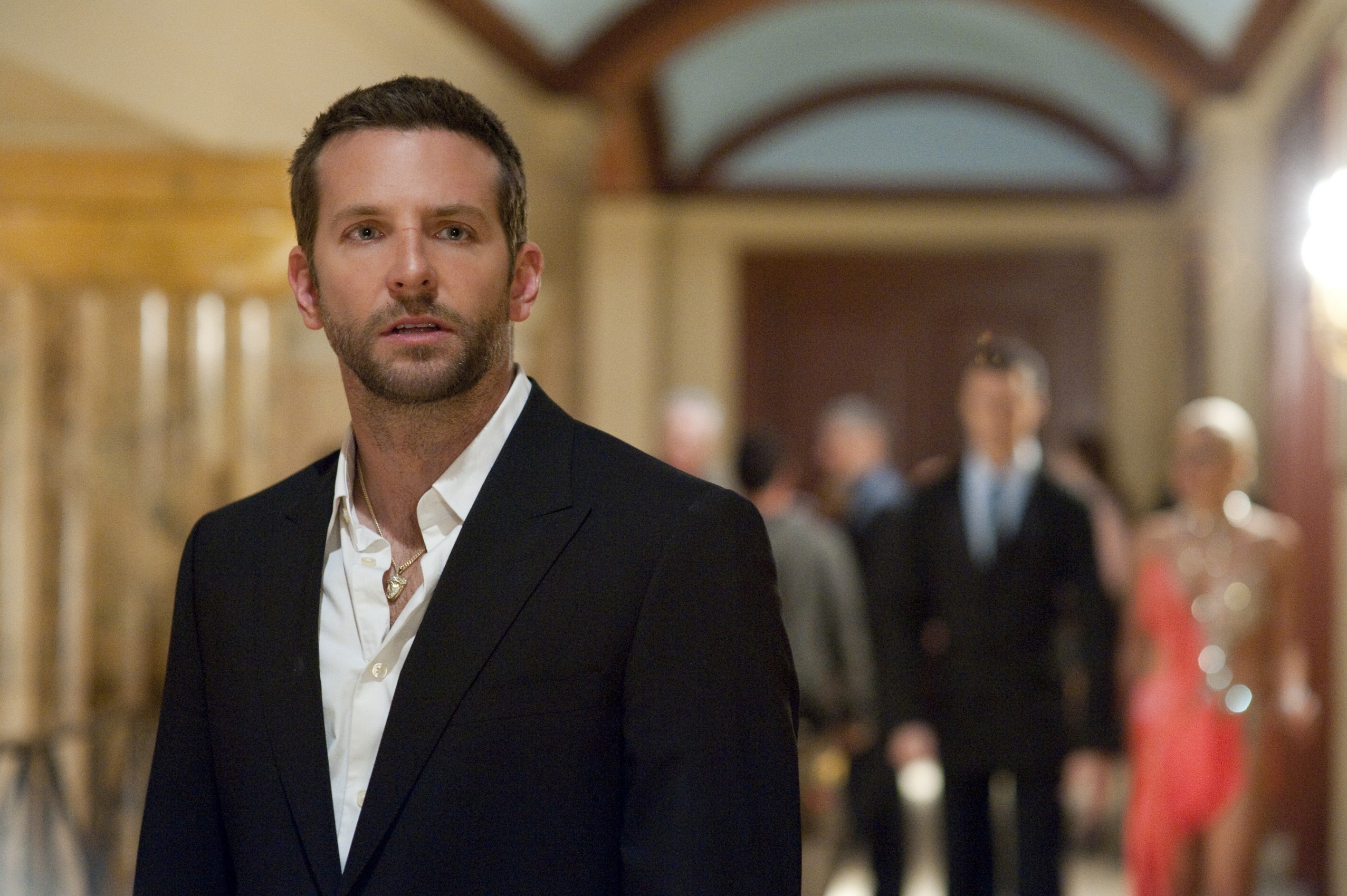 Movies and media often depict culture as it is, but it is not always an accurate depiction. However, cinema is becoming more and more diverse and inclusive with characters of various races, sexual identities, and personalities. While there is progress that needs to be made when it comes to diversity in film, mental health is a different aspect of the same topic.

There are plenty of movies that address mental illness and mental health, many of them lack accuracy and some even spread the stigma surrounding mental health that is still present in our society. In addition, the lack of inclusion and diversity in certain mental illnesses is a different issue.

Before looking at the division of mental health topics in cinema and the lack of inclusion, it is a good idea to have a clear understanding of what inclusive mental health actually is.

What is Inclusive Mental Health?

To truly be inclusive, mental health resources, as well as portrayals in the media, need to break down barriers with race and ethnicity, socio-economic status, sexual identity and orientation, age, gender identity, culture, and any other differences between groups or individuals.

In addition, to address the differences between people, the treatment options and resources need to take different mental health needs into account. The approach and lack of bias to raise awareness of mental health conditions is a factor in inclusivity and it is crucial to offer information that bridges the resources over gaps in mental health care services and through the stigma.

To learn more about inclusive mental health and the challenges, concerns, and accomplishments related to diverse mental health care, check out https://www.betterhelp.com/advice/inclusive-mental-health/

Movies address mental health topics in different ways, but a study on mental health in film, television, and media shows some interesting statistics of the portrayal of mental illness and mental health conditions.

The study also found that none of the characters (out of 100 films) that were examined were members of the LGBTQ community and none were transgender. Only 8 characters from 50 television shows identified as LGBTQ.

Additionally, the types of mental health conditions depicted in film and media were not balanced and addiction was the most common followed by anxiety and PTSD, and mood disorders. Over half of all the films in the study did not have a single character struggling with mental health.

The way mental health is treated in film can also be problematic with humor and concealment being popular themes. Additionally, research shows that violence is a common characteristic in characters with mental health conditions depicted in the media and is found at a much higher rate than in real life.

While some movies and television shows depict mental health problems more accurately than others, the representation lacks diversity, and inclusive mental health and stigma need to address this issue. Anybody can suffer from mental health, and it may be helpful to have an identifiable character that has similar struggles.

Even movies that portray mental illness fairly accurately are sometimes hyperbolic or lack a variety of traits in characters that do struggle with certain mental illnesses. So what can be done to depict mental illness more realistically or diversify the character portrayals of mental health issues?

How Movies Can Be More Mental Health Inclusive

There are some ways that movies can be more inclusive or accurate when depicting mental health issues. First, if possible, movies should try to get a perspective from someone with personal or professional experience for advice on character development, themes, and other aspects of the film’s portrayal of mental health issues.

A second tip is to avoid making the psychological issues the entire character or base every trait, action, and communication on their mental illness. While the mental illness may be part of the conflict and disrupt functions, the character should remain multifaceted and complex just like a real person. This can be hard to do with the time allowed in a single movie but keeping it in mind when writing characters can help with inclusivity and accuracy.

Sensitive topics should be addressed sensitively. In fact, some studies show that depictions of suicide in movies can have a negative impact on viewers, particularly young viewers. It is important to send the right message and encourage people to seek help, subtly or directly.

Movies need to do better with stereotypes as well. Avoiding stereotypes can reduce the stigmatization of certain mental illnesses. This can help to normalize mental health and help promote the idea that mental illness is treatable.

Additionally, a lot of movies depicting mental health conditions are wholly negative. It is important to have positive mental health stories as well. Movies about recovery, positive changes, and healthy coping mechanisms could go a long way toward changing the perspective on mental illness in our culture.

Mental health in the movies is often inaccurate and can spread misinformation and stigma. Not only that, but film does not accurately portray mental illness in many cases and the percentages of characters and personas that display mental health challenges in television and movies are often imbalanced. Awareness of this problem can help to fuel a change in the film industry toward more inclusive mental health topics and themes within the industry.