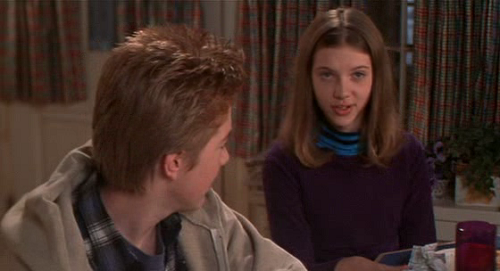 In the modern world, the way we view family and home life is very different than it has been in the past. To a certain extent, many of us have become accustomed to chaos or strained relationships, which means it can be hard to break free of unhealthy habits.

Family is made up of, for the most part, people we didn’t choose. Butting heads, having different priorities, and thriving in different environments are almost inevitable. Even so, many tend to love their family more than anything.

The idea of the “dysfunctional family” exists in many parts of pop culture, including film, and can be used for comedic purposes or to emphasize the humanity that tends to underlie these conflicts.

Why do we gravitate toward flawed characters?

Flawed characters, even those who do genuinely terrible things, can be much easier to relate to than characters that make no mistakes.

Flawed characters also give us the chance to see multiple sides of the life of someone who struggles in one way or another – it helps us realize that a lot goes into determining how a person acts, which can make us more empathetic.

These sorts of characters can serve as a sort of model for what sort of habits to avoid, too. Seeing how certain behaviors impact others, even if only on the big screen, can help us learn to steer clear of them in the future.

Upon reflection, it’s not too difficult to understand why audiences tend to remember and feel for characters that seem more human. They can help those dealing with familial conflicts recognize the root of the problem, start conversations, and encourage change.

Many films have left a lasting mark on society in this way, but some of our favorites are listed below! 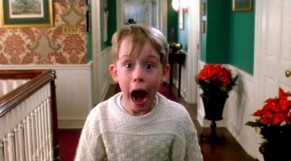 The night before a family trip to Paris, Kevin McCallister (Macaulay Culkin), an arrogant 8-year-old, is ordered to sleep in the attic by his mother (Catherine O’Hara).

After the McCallisters leave for the airport without him, Kevin wakes up to an empty house, thinking his wish to be alone had come true. But his elation is short-lived as he hears that two con artists (Joe Pesci and Daniel Stern) are plotting to rob the McCallister family home.

This film is certainly light-hearted, but it shows how a lack of individual attention can be dangerous for a person’s sense of self-worth and their safety.

A Modern Twist: The Meyerowitz Stories (2017) 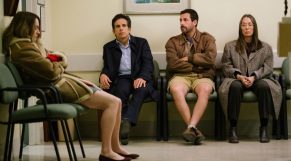 Harold Meyerowitz’s (Dustin Hoffman) adult children (Ben Stiller, Adam Sandler, and Elizabeth Marvel) gather in New York to advance their father’s career retrospective. After all the anger and baggage we’ve seen up to that point, The Meyerowitz Stories isn’t hesitant to allow its characters to connect and learn, and the film closes on a note that is almost radically positive. 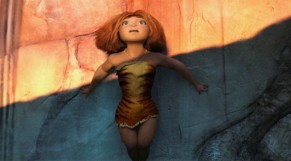 Even films targeted at children can carry some great messages.

Grug is skeptical when a more advanced caveman named Guy (Ryan Reynolds) appears on the scene. Still, it quickly becomes apparent that Guy may have something true to say about their world’s impending doom.

These sorts of stories take a more friendly approach but still tackle important topics like teamwork, communicating with others, and learning from mistakes.