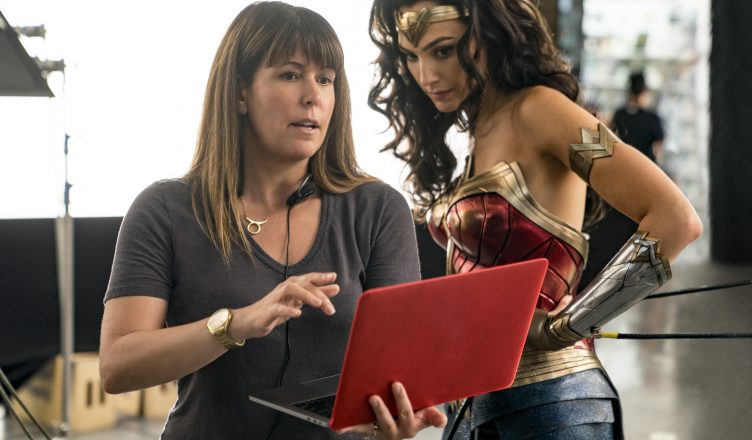 Wonder Woman 1984 will be premiering in both theaters and on HBO Max in just a few weeks. Fans have been eagerly waiting for this as so many films have been delayed due to the pandemic.  Recently, The Movie Blog had the chance to speak with both actor Gal Gadot and director Patty Jenkins to talk about the new sequel.

The Movie Blog: How different do you think this film would be if it were set in 2020 instead of 1984?

Patty Jenkins: “You know, the only thing that we got to do in 1984 was talk about it and scream. I think we’re in a more nuanced time now, and we are starting to be aware of the mistakes that we’ve made,” said Jenkins. “What was different about then was, we were whole-hog caught up in the dream with no accountability, and nobody talking about how unfair the world was as much. Of course, it was unfair and unfair things were happening but there was this belief that American success would go on forever. So, the idea of getting to talk about it in those extremes, and now we’re in this confusing place of having to pay the price for the way we’ve been living and the things we’ve been ignoring, is interesting.” 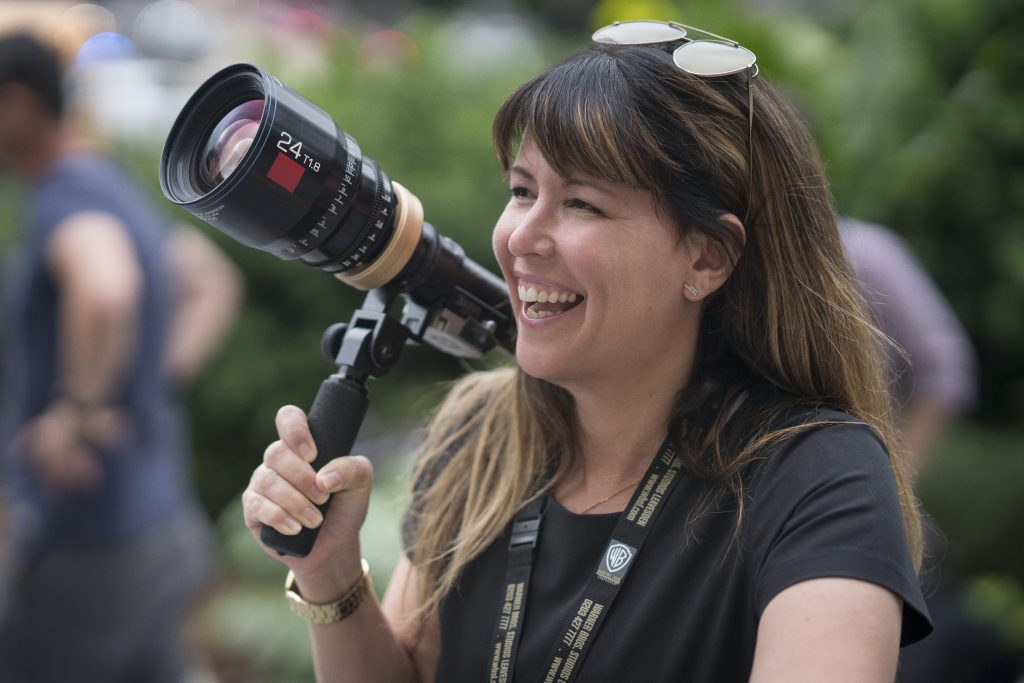 Patty Jenkins: She continued, “And so, I loved getting to do it, and it very much felt like we were getting to talk about it now. And my favorite thing about Wonder Woman is that we have a superhero book that stands for love and teaching love to mankind. That’s why I feel like I could make 700 of these movies. There’s nothing about this, that’s like, ‘I’m sick of that!’ That’s like life’s journey for all of us, learning how to be more loving and better people. So, it’s like having a metaphor to talk about the challenges that we all face. Trying to be better people is wild and wonderful.” 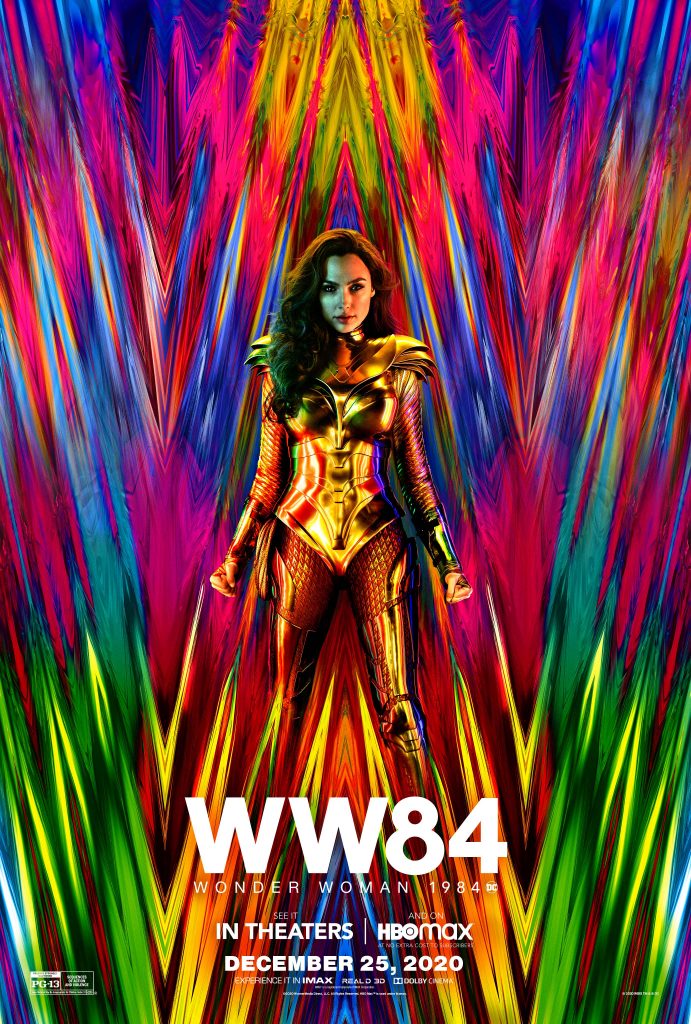