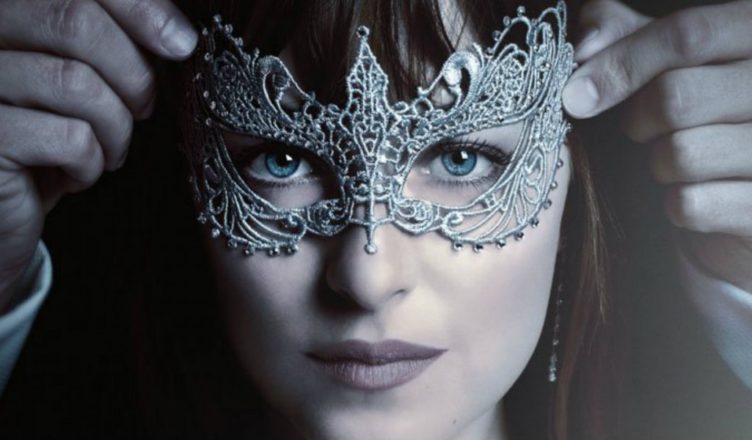 What can I say about this movie that hasn’t been already said. This is one of the most iconic movies of all-time. Al Pacino and Marlon Brando mesmerize in this crime mob drama about the Corleone Italian mob family. Francis Ford Coppola does a top-notch job directing and screenwriting this classic. If you haven’t seen this movie for whatever reason, this is seriously the time to pick up a copy and see it. The Godfather 45th Anniversary Blu-ray set has the crispest audio and picture you have seen this movie in. The Blu-ray has audio commentary by Coppola that’s also worth watching. There are some movies you just must own and have in your collection, and this is most definitely the one. Pick up the copy of The Godfather and The Godfather 2 45th Anniversary Blu-ray edition.