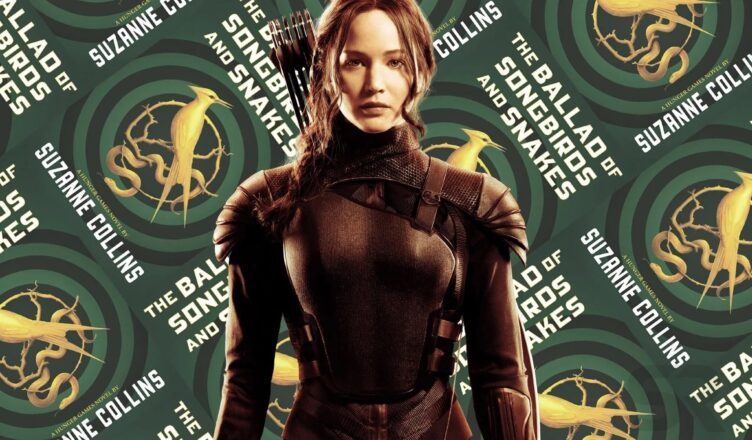 Lionsgate is announcing a new entry in The Hunger Games franchise! I am very surprised about this news but nothing should be surprising from Cinemacon. The name of the movie is The Ballad of Songbirds and Snakes and will release on November 17, 2023. The news from Deadline reads as follows:

The pic, as previously announced, is directed by those sequels’ filmmaker Francis Lawrence.

The prequel to the $3 billion series is set years prior to the original movies. We see the 18-year-old Coriolanus Snow, who would become the tyrannical President of Panem. The young Snow sees a chance for a change in fortunes when he is chosen to be mentor to Lucy Gray Baird, the tribute from impoverished District 12.

Interesting news! The Hunger Games is a franchise I remember enjoying a lot in the beginning. My interest dropped when director Gary Ross left the franchise after the 1st movie. I’m really excited to see Francis Lawrence return and maintain the consistency from the sequels. I hope he can also bring that visceral action I enjoy from the series.