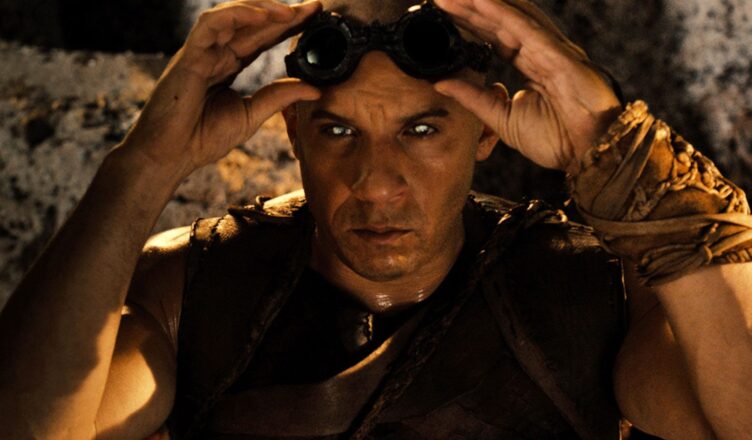 Vin Diesel is back in the news again but this time the news is on the positive side about Riddick 4. Vin is hard at least 4 weeks into filming Fast X with the cast and crew and is sharing news on his next project too. Vin is bringing back the character Riddick for the previously announced Riddick: Furya. 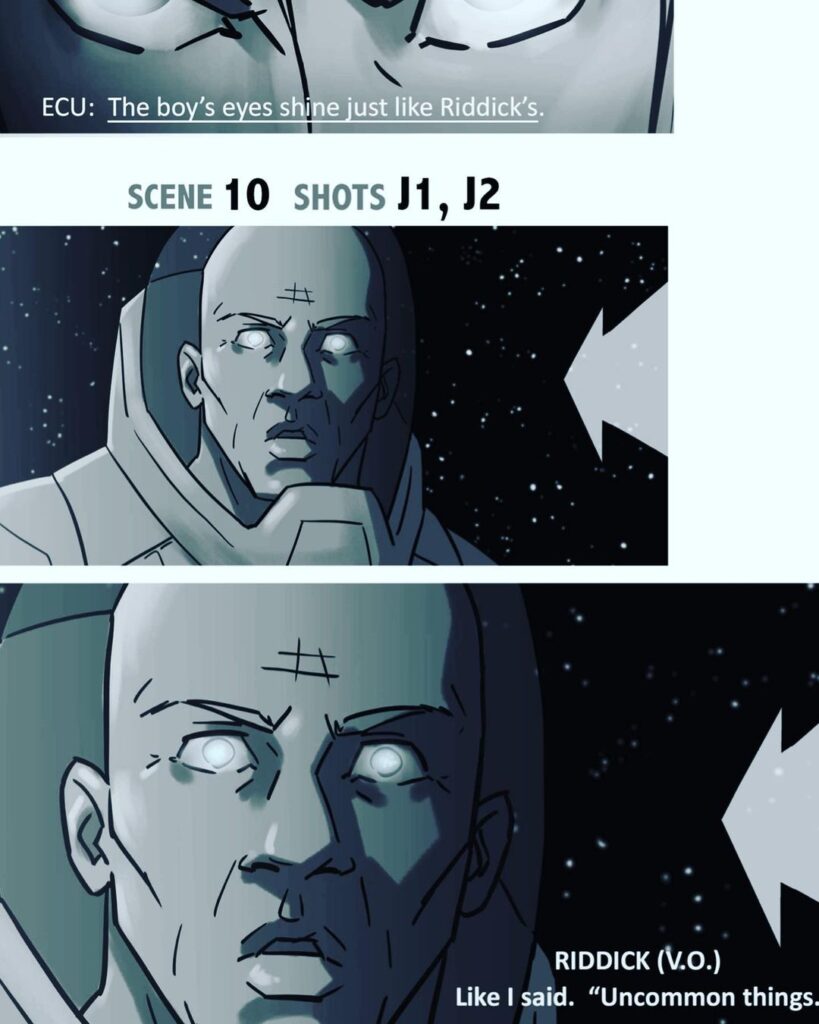 This is interesting because they seem to be hinting that in Riddick 4 our protagonist will have a child. I am curious where they are going with this but it does not yet have my full interest. Riddick first made his debut in the movie Pitch Black which was a cool horror movie starring Vin Diesel as Riddick. That movie went on to spawn an animated sequel, a pair of live-action sequels, and a well-received video game.

I love Pitch Black for its spooky atmosphere and horror movie vibes. Somehow the franchise chose to shed its horror roots and focus more on being an action franchise. Here’s hoping this one is a bit scarier than the others.