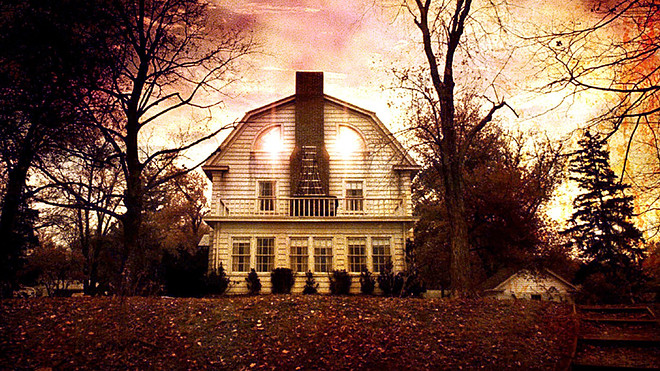 Do you like to smoke weed and explore your love for spooky things? Then the subject of horror movies would intrigue you. But, before we delve into our top recommendations, you might be curious to understand the correlation between weed and horror movies.

The most viable explanation is that the cannabis plant heightens the horror effect. It gives you a chance to immerse fully into the art. Here is a list of the best horror movies to watch while stoned. 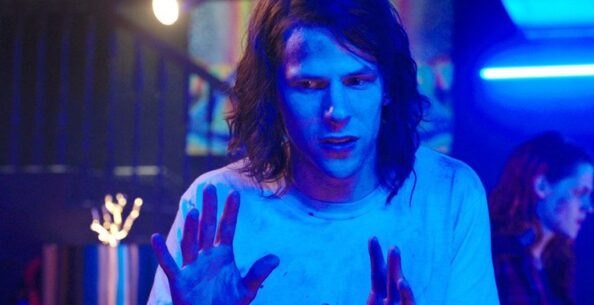 American Ultra is the soft spot between sweet romance and super-violent action. If that sounds shuddering, maybe that’s because it is—the two genres are not your usual mix. In the movie, stoner Mike Howell wants to propose to his girlfriend, Phoebe. But, he knows a little too well that Phoebe is out of his league.

Then, one night at work, something strange happens. A woman walks up to Mike and says something strange to him. And his life changes. He now can kill two bad guys that come at him in the parking lot using a spoon. Will his newfound superpower come between his relationships with Phoebe? The film is told in flashbacks, so you can sigh in relief knowing that Mike will be fine until the end. 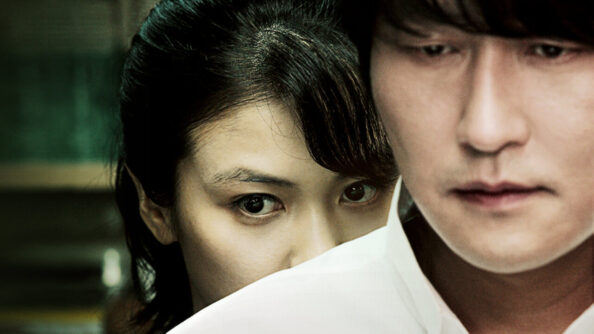 Thirst is a brilliant movie that would blow your mind if you watched it after consuming your favorite cannabis plant product. It is about grownup vampires having sex, committing murder, falling in love, wrestling spiritually, and so much more.

In the film, a young priest is going through a crisis in his vocation—note the element of Christianity. The priest volunteers for a dangerous mission in Africa. He consents to be injected with a quasi-leprosy so that he can be used as a guinea pig for a new cure. Though he survives the horrifying experience, it turns him into a blood addict. So bad that he siphons blood from terminal patients he is supposed to comfort. There is a lot of suspense in the film, which stoned you will certainly appreciate. 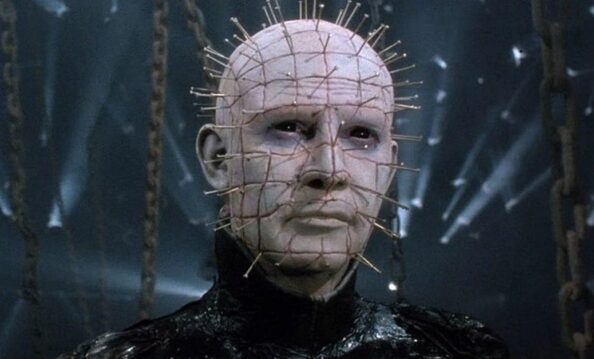 If we were to describe Hellraiser with one word, we would go with disturbing. The gory story involves killing both humans and animals using tools like knives, hammers, and hooks. It contains nightmare imagery, such as vampire-like men without skin cannibalizing each other to regenerate. Notably, the film was released in 1987 but still appeals to the masses. Watching the movie after consuming the cannabis plant would be nice to see how far your imagination can go. 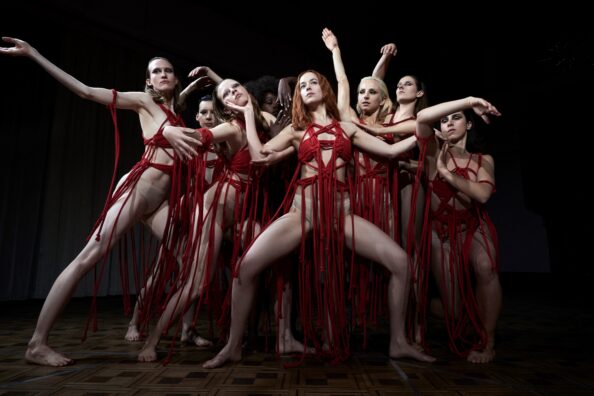 The most striking thing about Suspiria is its “out-of-this-world” existence while depicting a vivid sense of place. Throughout the movie, you will notice the feminine strength, as the cast is predominantly female. Thanks to its unique visuals and eerie soundtrack, the movie is quite frightening.

And, in between it all, the movie consistently sheds some light on the futility of escaping the past. It’s one of those films that leave you with deeply philosophical questions. Combine that with being high, and the results are fantastic.

You can have lots of fun while high, and one option is watching a nice horror movie. The above suggestions are an excellent place to start. And, of course, buy some quality cannabis products from Weed Seeds USA.