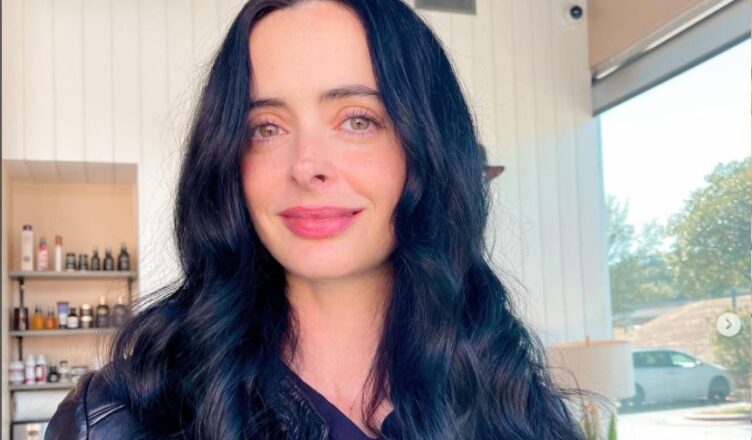 Kristen Ritter stars as Jessica Jones in 3 seasons of the show for Marvel. The show has been on hiatus for a few years since it’s cancellation on Netflix. We now know that the Netflix shows cancellation was in preparation for their move to Disney Plus. Now all of the Marvel/Netflix shows are on the same Disney platform as the MCU.

Now this may be nothing but you can go and see Kristen Ritter is wearing a familiar hairstyle on Instagram:

Now this hairstyle is immediately familiar for anyone who watches Jessica Jones. This may be nothing, but it could be everything especially with that leather jacket. Could Kristen Ritter make an appearance in an upcoming Marvel show? The picture has a post date of March 1st so one only has to look at what’s in production now to guess.

What do you think?

Jessica Jones is a super-powered woman who had a brief superhero career until an incident in which the villainous Kilgrave caused her to kill someone. After that incident, she became a private investigator. When Kilgrave resurfaces, Jessica must rise up to stop him.