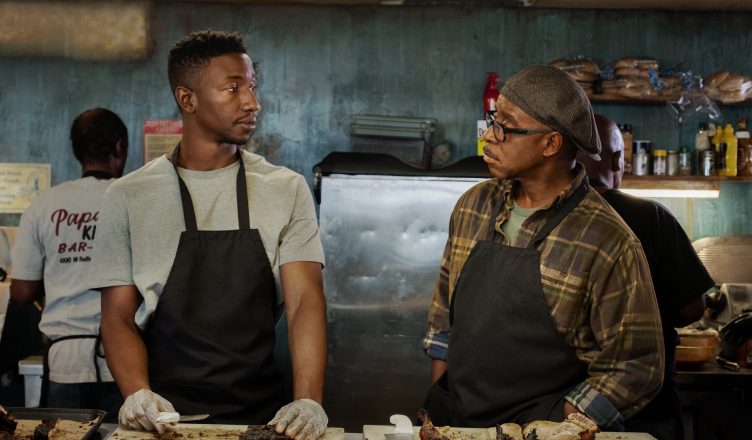 Fueled by his love for wine, Elijah (Mamoudou Athie) enrolls in a course to become a master sommelier, an elite designation given only to a handful who are able to pass its notoriously difficult exam. It’s a dream that upends the expectations of his father, Louis (Courtney B. Vance), who insists Elijah take over the popular Memphis barbeque joint that’s been passed down from father to son since its inception. Elijah struggles with the demands of school and a new relationship, while Louis wrestles with the feelings of his son rejecting the family business until a tragedy forces both of them to slow things down. Written and directed by Prentice Penny (INSECURE), and starring Mamoudou Athie, Courtney B. Vance, and Niecy Nash, UNCORKED is a hilarious and touching drama about a father and son who have to finally learn to listen to one another.

First and foremost, the performances in this Uncorked were one of the strongest elements in the film. Mamoudou Athie was really solid in his delivery and range within his performance. I thought he successfully conveyed through his character a level of emotion that was convincing throughout the entire film. The one scene that stood out to me was probably in the third act of the film where he has to study for his exam during an incredibly emotional period in his life. What made that scene so captivating was a combination of really good editing, cinematography and Athie’s acting all coming together at the perfect moment. 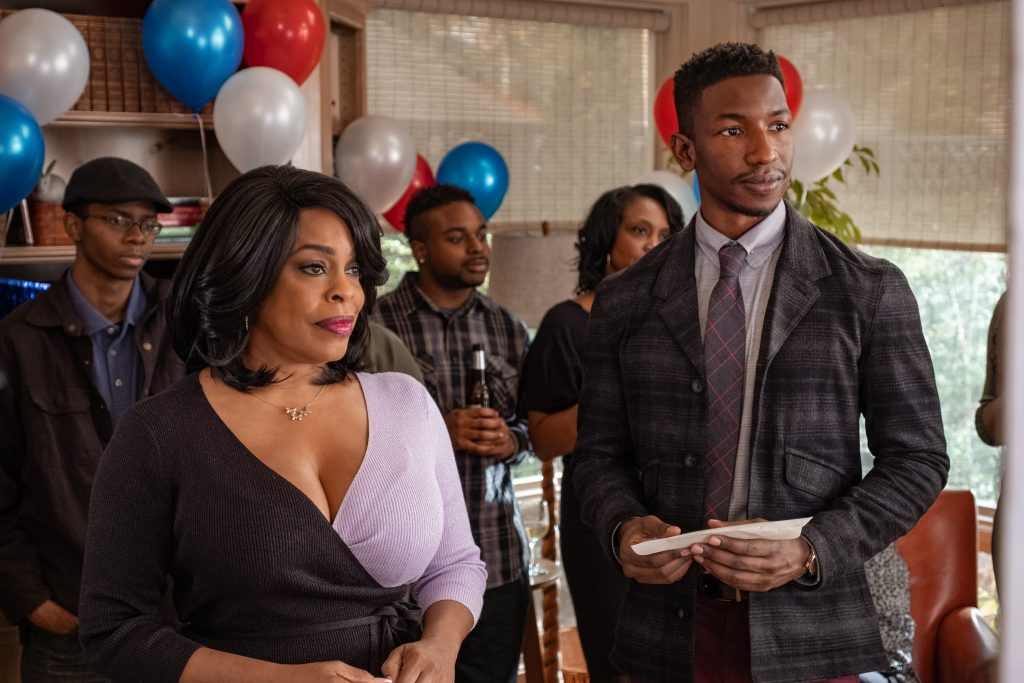 Of course, Athie wasn’t alone in the good acting department. Courtney B. Vance was stellar as expected. His character was beginning to frustrate me given how believable he was with his pride and stubbornness. Vance also had some funny moments sprinkled throughout the film where he would give just a quick line of dialogue to make you chuckle. In addition, Niecy Nash was a great addition to this cast. She was easily one of the funniest characters but she also portrayed her acting range with the more dramatic scenes. Her on screen chemistry with Vance made the film much more enjoyable. 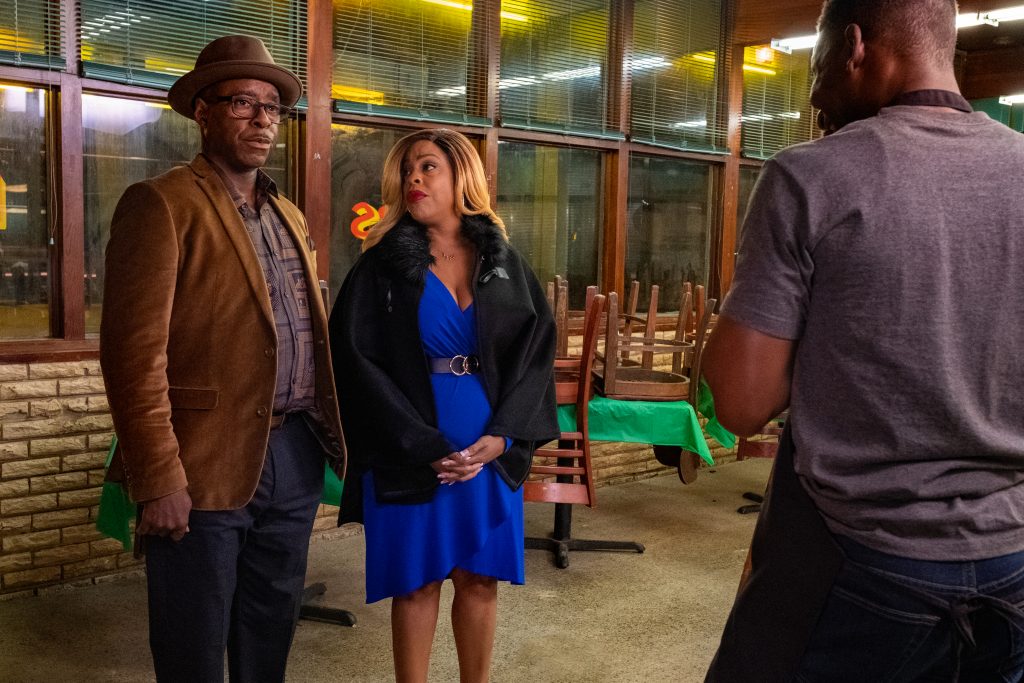 One thing that really stood out to me in Uncorked was just how natural the dialogue flowed. I loved how the characters felt both authentic and relatable. It didn’t feel like I was watching actors all the time, and that allowed me to get immersed into the story. As a result, the humor in Uncorked was presented in a pragmatic way that didn’t disrupt the tone of the film. I can’t say there was anything that was “slap your knee” funny, but we get a nice couple of comedic moments to break the otherwise dramatic tension in a number of scenes. I suppose you could say the humor was a nice palate cleanser for the more serious situations that the film explored.

Speaking of which, I really appreciated the general themes in Uncorked. The characters represented very similar goals of pursuing their passions. What made this more unique was how the characters desired to pursue those goals in their own way or how those paths would intersect with others. I also loved how the film ended by giving a real sense of weight given to the cost of one pursuing their dreams and emphasizing the importance of the journey to get there.

I only had two minor issues with Uncorked. The first one was the noticeably bad soundtrack. A number of songs that would play during the transitions felt like someone’s playlist was set to random hip hop songs. The songs and lyrics didn’t feel like they complimented the scenes or themes being highlighted at a given point. Thankfully, the music did pull itself together in the second and third act of the film. For example, it made a lot more sense to keep the rap genre in place, but to have it be French rap songs while the film is set in Paris. 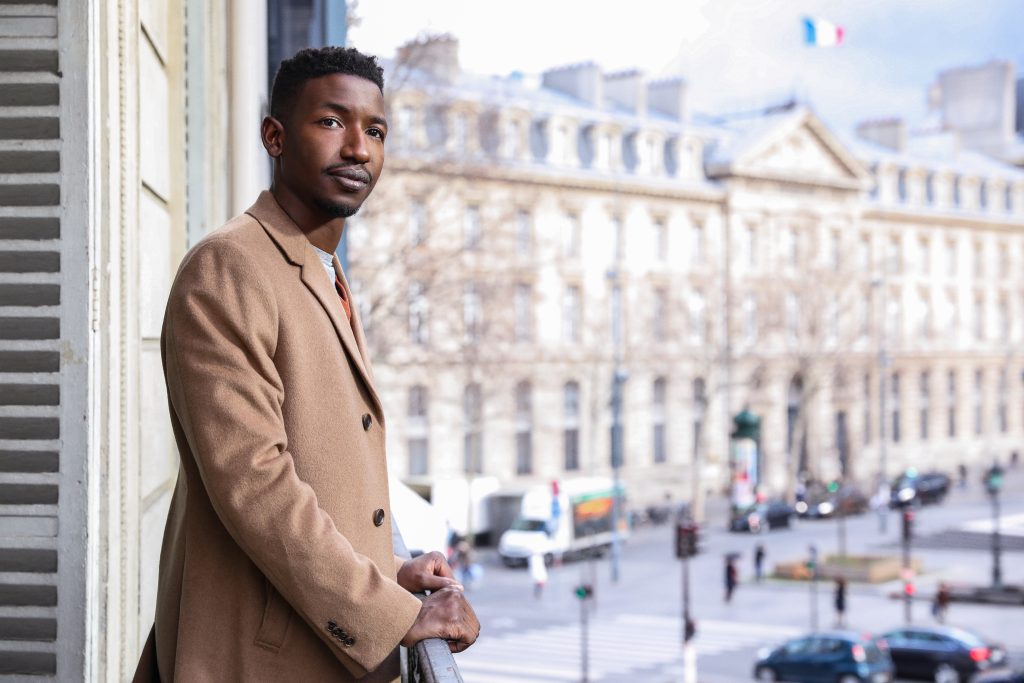 My other issue with this film was centered around the writing in regards to the father’s character and situation. While Courtney B. Vance played the role extremely well, I don’t think his character was given enough depth to really give this movie the layers it needed. The father seemed to be way too one-dimensional in his motivations and resulted in his role feeling more superficial. Plus, it was really hard to associate with his position because it was only driven by pride and nothing else substantial. I believe this film missed the opportunity to bring some additional nuance and that only ends up propping Elijah’s character in an unbalanced way.

Uncorked is a surprisingly delightful and original film that explores the niche topic of winery expertise, and still finds a way to tell a heartfelt story of family and dreams. I loved how unique this film felt while still utilizing the familiar family dynamics that people can still associate with. From the acting to the general story, Uncorked was a satisfying watch through and through. Be sure to check it out on Netflix when you get a chance. 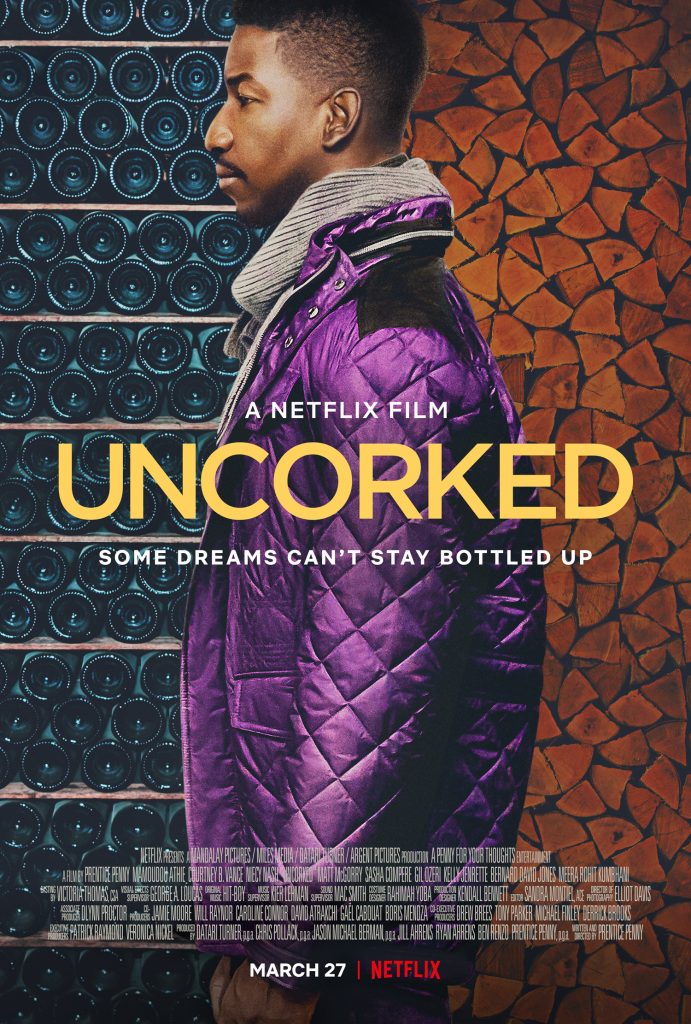