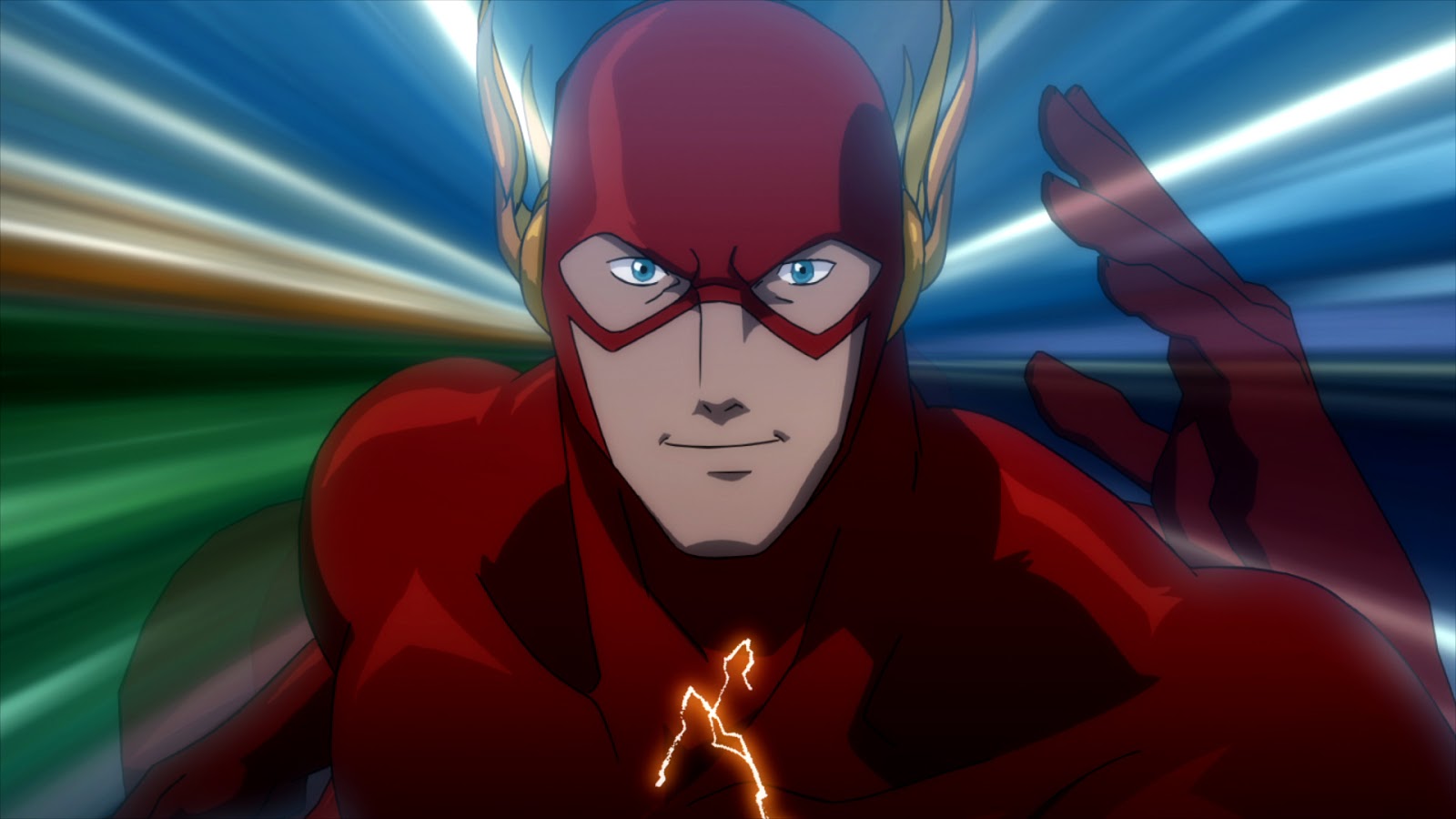 As far as comic movies are concerned I will graciously admit that the animated films trump the live action films every time.  DC comics has been on a non-stop roll over the last 5 years delivering such triumphs as Public Enemies, Under The Red Hood, Superman/Batman Apocalypse, The Dark Knight Returns and a lot more.  It’s with great delight that DC has chosen their industry shaking Flashpoint mini-series into an animated film based on Geoff Johns amazing story. The trailer was released and we have it here!

They call this a Justice League movie but the title alludes to the fact that The Flash is the central character in this tale, with a Batman not named Bruce Wayne assisting him in his attempt to fix the timeline. I’m very excited for this film as the storyline was used to re-invent the entire DC universe and dramatically alter the lives and histories of most of the characters within the DC universe. Plus it was the first comic in the last few years that made me shed a tear while reading the final pages, and I’m hoping the same emotion and tone can be conveyed in this film.