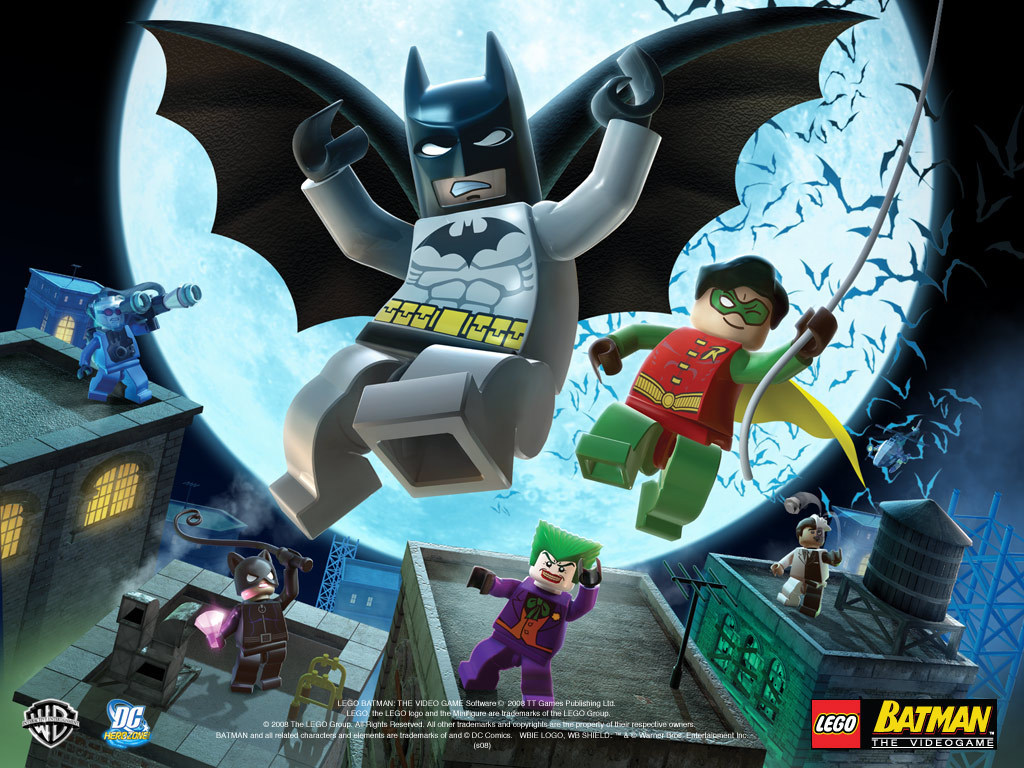 You know I’ve played a couple of the Lego games that have been popular over the last 5 years or so and I enjoyed them. They’re fundamentally sound, have great replay value, and often intertwine a sense of humor with the source materials for the game that’s typically only found in these telltale games. NOT ANYMORE. Nope, those lovable lego’s are breaking loose from the confines of your gaming machine and onto a screen near you as the Dark Knight makes his LEGO film debut next spring. Seriously.

Lego Batman: The Movie-DC Superheroes Unite, as the film is excessively titled, is supposedly slated for release in Spring of 2013, which implies that it will be a direct-to-DVD title.  In a plot that only a Lego movie about Batman could pull off, Lex Luthor has developed a special ray gun that can deconstruct any object.  As you would imagine, this is a serious dilemma in a Gotham City that is suitable for ages 6 and up.  Along sideBatman, other Justice League members also join the fray in the new film includingSuperman, Wonder Woman, The Flash, and Cyborg.

This isn’t what I expected for my next Batman film, (in between the Dark Knight Returns releases), but this might be fun! Seriously, the subtle humor found in the games is what kept people coming back and I think it’s pretty ballsy to make a feature length based on the popularity of the game so I HAVE to support this. Let me know what you think in the comments…

One thought on “Coming Soon: LEGO Batman: The movie. Seriously.”