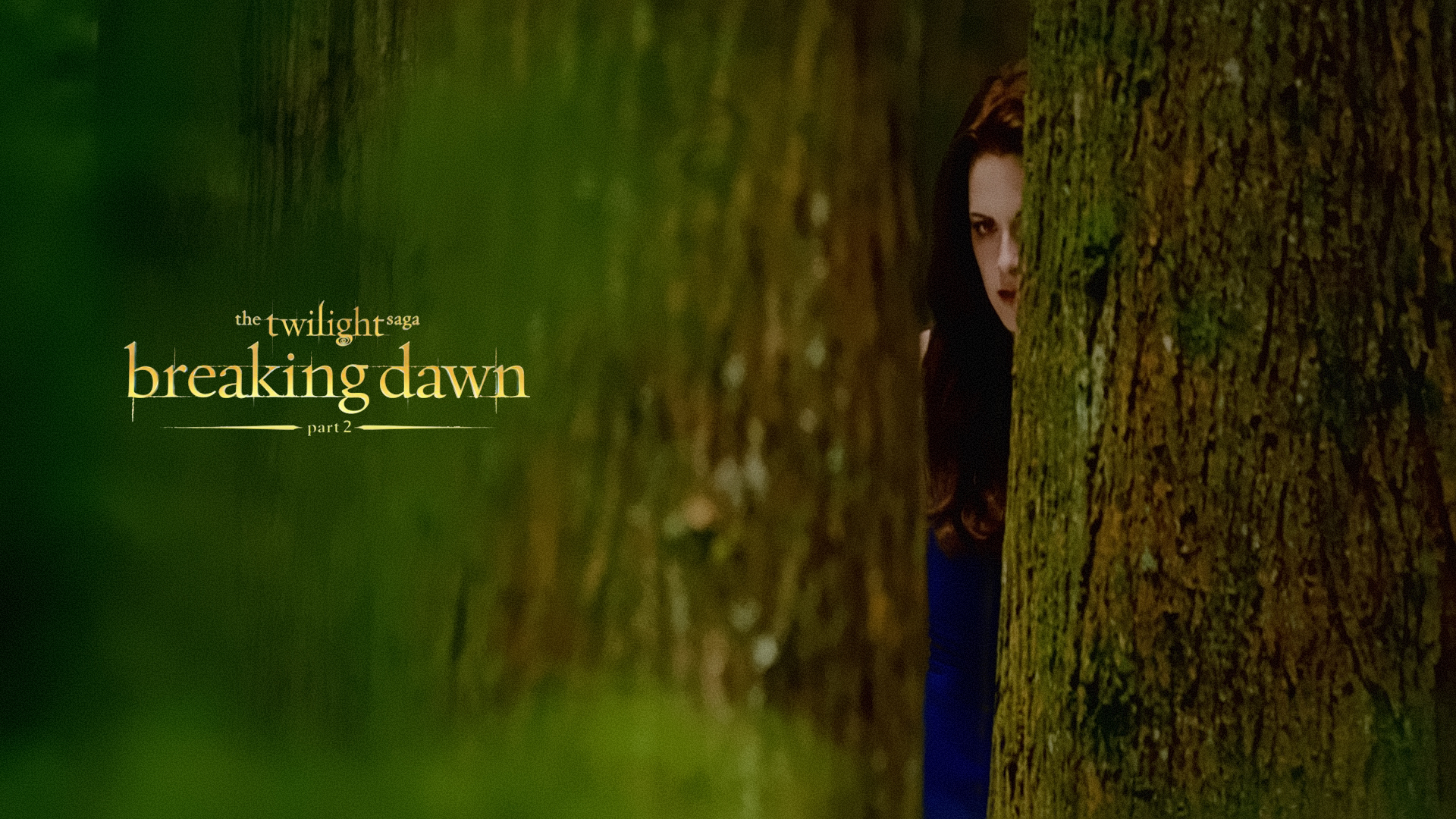 I could try to dress this up with some hip and cool adjectives and descriptive terms to try to make this more appreciable than it is for me, but who wants me to just tap away on the keyboard and make those up? For those who do:

“THIS IS THE COOL TWILIGHT TRAILER”

“TWILIGHT GOING OUT WITH A BANG!”

I won’t do that to you. Not anymore. The Twilight franchise hinges on the interest of a tween demographic that I no-longer relate with. This franchise is for the fist pumping, skinny jean wearing, tramp stamped girls and their ill-advised male friends. The new trailer for the movie has made its premier and it just re-affirms my fealings and outlook on this could-be super cool franchise.

Not for me. I’ve tried. I tried the last few months to keep a positive outlook on this drudge but who am I kidding? A spade is a spade, and it is what it is… The guys over at We Are Movie Geeks are better than me because they still try to find some interesting facts and anecdotes to give this thing a positive spin. This one is kinda cool:

Did you know that not only did they use 3-week-old babies to play Renesmee, but they also used an animatronic baby? Yes, a robot baby! Also, THE TWILIGHT SAGA : BREAKING DAWN – Part 2 was filmed directly after THE TWILIGHT SAGA : BREAKING DAWN – Part 1, shooting from November 1, 2010 until April 15, 2011. That sounds like a long time, but that’s less than 3 months per movie!

Robot babies. Robot vampire babies. I swear this would sound cool if it was a Marvel comic book…

Via: We Are Movie Geeks