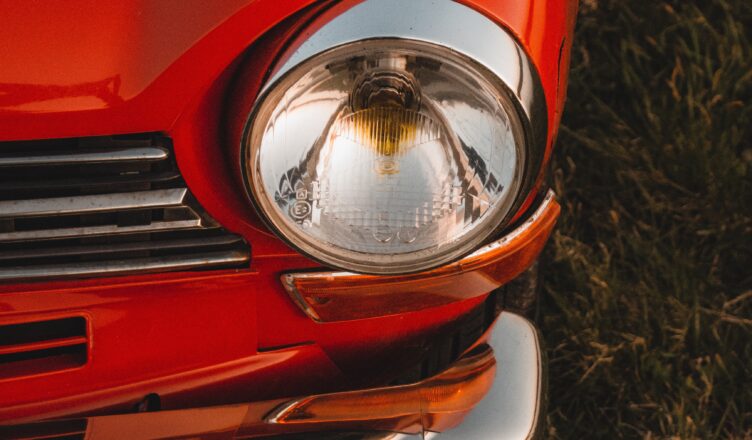 According to a survey done by Jardine Motors, 50% of people love to watch car and racing movies, and 33% of people think that the best thing about movies are the car chases. In the past 20 years, we have seen some of the best car movies ever made, many of which have been financially lucrative too. The Dark Knight, which according to IMDB features the most iconic movie car of all time, The Batmobile, made $534 million. If you are a racing car enthusiast, or simply love the thrill of the road, make sure that you add these movies to your watch list and enjoy some future classics that will stand the test of time. 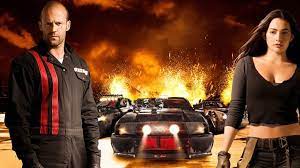 Death Race (2008) may be gratuitous and violent, but it has some outstanding car sequences that will take your breath away. The best car movies make you feel like you are really in the driving seat and could crash at any moment. You can almost smell the asphalt and burning rubber through the screen. This is where Death Race excels, and although at times a little cheesy, Jason Statham does the movie justice. His character, Frankenstein, drives a 2006 Ford Mustang GT, that comes fully loaded with a supercharged 5.4L 3V Ford V8 Engine. It wouldn’t be out of place in a Mad Max movie, and is also the perfect vehicle for the ultimate death race.

It may not be the most highbrow movie ever, but Disney’s Cars (2006) took the very essence of what it means to be a racing driver and brought it to families around the world. The relationship that was portrayed in Rush between Niki Lauda and James Hunt was captivating to watch, but the relationship between Lightning McQueen and Chick Hicks is just as exciting. The races are made even more tense to watch in knowing what winning means to the characters. Lightning McQueen may be animated, but he is the perfect hybrid model of two cars, the Chevrolet C1, which was produced between 1953 and 1962, and the Chevrolet Corvette C6, produced from 2004 to 2013. 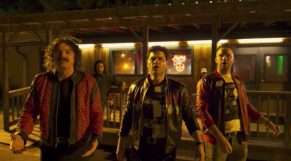 Logan Lucky (2017) directed by Stephen Soderbergh is an American heist movie with a whole lot of heart. This escapist fantasy has been inspired by several racing and video slot games, but the depth of the characters give the movie weight and gravitas. There are a whole host of amazing cars in Logan Lucky, including a 2000 Cadillac DeVille Stretched Limousine, which is probably the star of the show. The supporting cast include a Chevrolet Nova, a somewhat explosive Dodge Ram, a Ferrari 458 Italia and the Ford Fusion NASCAR.
The best car movies are fast, furious, exciting and showcase the vehicles as the stars of the show. This past 20 years there have been some outstanding movies that will endure in the hearts of all movie-goers and car enthusiasts alike.
Comment with Facebook

21st Century Car Movies That Will Stand The Test of Time