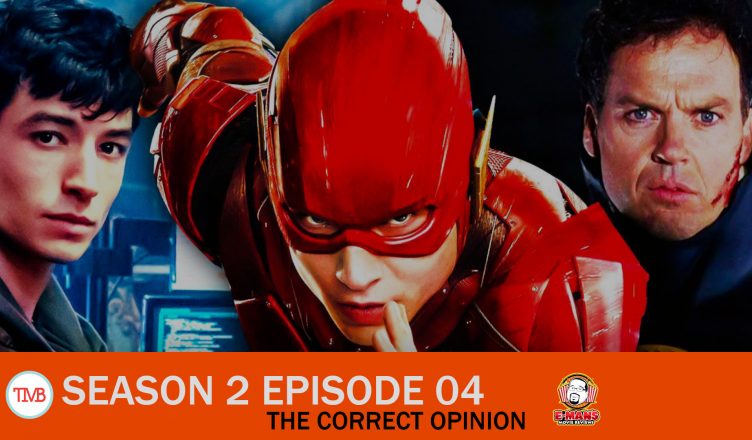 We’re back with a new installment of the Correct Opinion! Now also available as an audio podcast!

In this episode we discuss:

The Flashpoint Reboot in the DCEU

Just how much change will be introduced into the DCEU with The Flash? We know that there will be 2 versions of Batman appearing with Ben Affleck reprising his role and the re-introduction of Michael Keaton’s Batman. Will the movie reboot the DCEU similar to what happened in the comic that inspired it?

Why was the Morbius movie delayed? 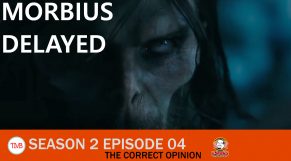 The Morbius movie was scheduled to release at the end of January 2022 but was recently delayed until April 1st 2022. Why was this movie delayed and after Spider-Man: No Way Home should we have increased expectations?

Is Tom Holland a bankable star away from Spider-Man? What should be Sony’s Uncharted expectations? 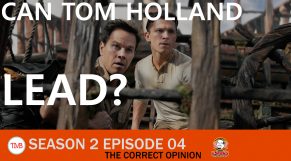 We know that Tom Holland has just led Spider-Man: No Way Home to a box office of over 1 billion. Next we will see him and Mark Wahlberg deliver the long in development Uncharted movie. Can Tom Holland lead a film to success without the Spider-Man name? What should be Sony’s Uncharted expectations?

Are you still excited for Black Panther Wakanda Forever? 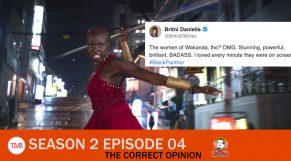 Black Panther was a cultural phenomenon that was even nominated for Best Picture at the academy awards. We are approaching the release of the sequel that will be released without franchise star Chadwick Boseman. With what we’ve seen of Marvel’s handling of the character, are we still even excited for Black Panther World of Wakanada? 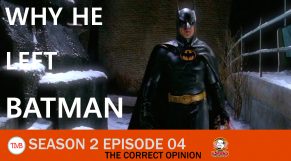 Michael Keaton has been making some statements to the press recently about his original time with the character of Batman and why he decided to quit.