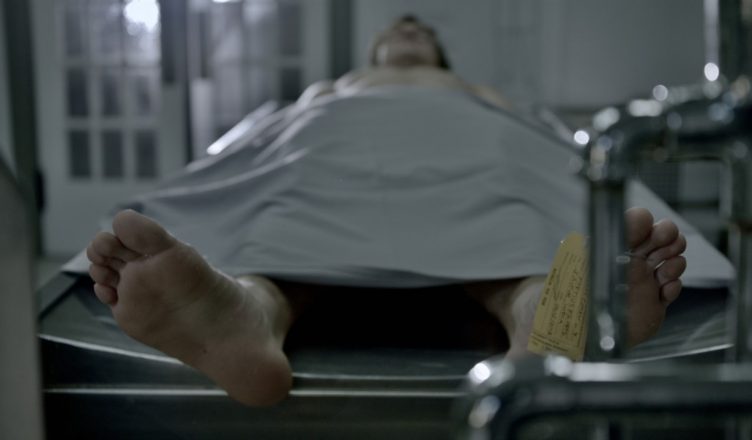 $215 million dollars disappeared in 2018 when Gerry Cotten, CEO of one of North America’s largest crypto exchanges, died suddenly – or did he? Journalists, regulators and crypto enthusiasts are determined to discover what happened to Gerry and the fortunes of 115,000 creditors. Dead Man’s Switch: A Crypto Mystery tracks a tantalizing unsolved story of deception, greed, corruption, and the potential of unregulated currency to be used for both good and evil. 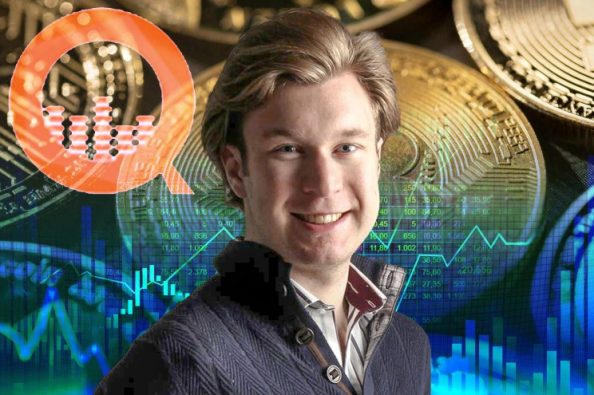 Director Sheona McDonald’s Dead Man’s Switch looks like a Mission Impossible-style crime thriller, replete with schemers, an identity thief, and a mysterious bride who’s a dubious and shadowy figure in her husband’s bitcoin company, Quadriga. What makes it even better is that this story is entirely true. As we’re taken along the ride with investigative journalists, we’re easily enmeshed in the crypto mystery and its many intricate and sensational twists.

It’s a mystery that relates perfectly to the modern viewer. With bitcoin’s popularity on the rise and cyber-sleuthing becoming a preoccupation for many internet users, this film is effective for its subject matter and style of delivery. Moving at a fast clip, the viewer feels like he/she is sleuthing on the internet, looking at chats, bitcoin data, maps, and stats–all set to a hip soundtrack that breaks from the conventions of true crime documentaries.

The more we watch, the more questions we have about Gerald Cotten and his death. Did anyone see his body? Why did he make changes to his will two weeks before his supposed death? We’re shown in thorough detail what investigators have uncovered so far about the case, from the death certificate in India to a conversation with an Indian mortician who refused to embalm Gerald’s remains. Each piece of new information makes us second guess whatever we thought was true about his life and death.

The film sticks closely to the facts of the case and ventures little into internet conspiracy theories, although it strangely touches on one idea about a possible zombie drug Gerald may have used to appear dead, but it steps back from this and leaves us wondering if it was even a serious theory on the web or just a playful joke from the filmmakers. While it’s better for a true crime documentary to keep to the facts, it left this viewer wondering how many wild theories might be out there about what happened with Gerald Cotten and his bride during his vacation in India.

Schemes and Deception in the Information Age

In some ways, Dead Man’s Switch can be read as a cautionary tale specifically for the 21st century. Digital information is expanding exponentially and each of us is tasked with managing it and adapting to novel technologies and data every day. The question becomes, how do we go about avoiding new deceptions as we try to stay open-minded to new innovations?

There are no easy answers to the question, which makes Dead Man’s Switch a revealing study of ourselves as well as Quadriga. It invites us to ask if we would have been tempted to trust a company that was ostensibly on the up-and-up, not to mention highly successful in a time when people were questioning big banks. Suspicion toward banks and a libertarian belief in decentralizing authority makes the internet seem like an ideal democratic space, one that gives us the illusion of pure autonomy in times of oppression and uncertainty.

The uncertainties in the case also make us want to log onto our laptops or tap open our phones with the belief that we can find something new. And that’s how the documentary is a success. As the Gerald Cotten casefile sits unsolved in digital space, Dead Man’s Switch taps into our desire for closure and makes us want to get our detective hats on and begin surfing the web long after the credits roll.