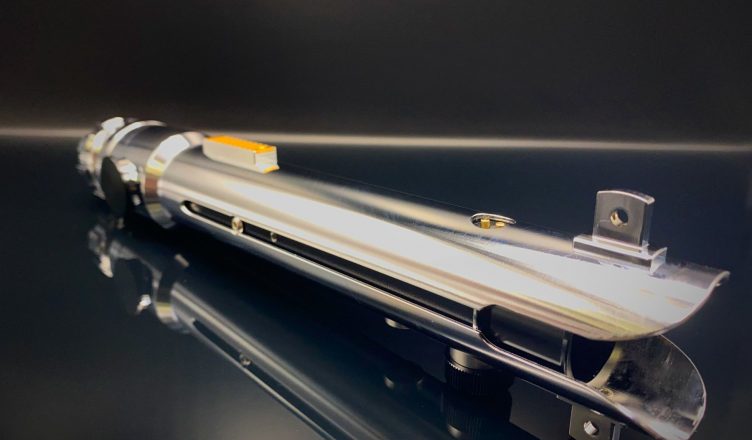 Star Wars is definitely one of the most popular movie franchises of all time. Each film has been a box office hit since the first movie’s release in 1977. Star Wars has also brought iconic symbols along with its fame. Among the most popular ones is something that many of the franchise’s characters own: the lightsaber.

Lightsabers are the main weapons used in the Star Wars universe. These are laser swords that can cut through anything and everything. They come in different signature colors and styles, and they’re used by protagonists and antagonists alike. Thus, they’re not only weapons but also symbols of good and evil.

As a Star Wars fan, you’ve likely wished that you owned a lightsaber bearing your favorite color. At one point, you may have even wanted to combat Sith Lords and Jedis, right? Perhaps you opted for anything that was long and thin and pretended it was a lightsaber. Fortunately, companies like Galaxy Sabers make custom lightsabers so you don’t have to settle for random household items for your dream duel. 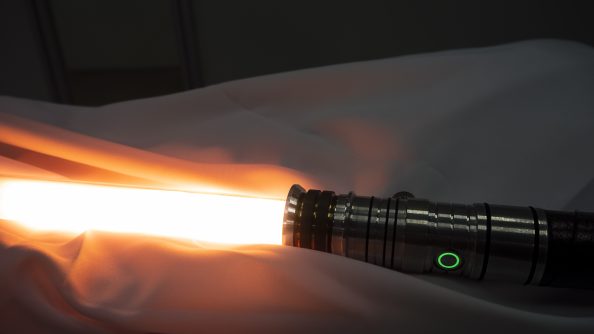 Of course, a lot of people are attracted to the lightsaber because of its cool and sleek appearance. It’s easily became one of the most sought-after collector’s items from movies. That’s why it’s hard to resist not owning one. Here are the 10 lightsabers you wish you own:

This is one of the most prominent lightsabers in Star Wars for multiple reasons. Not only was it yielded by three main protagonists, but it was also passed on to three Skywalker generations. Thus, it’s also called the Skywalker lightsaber.

This particular lightsaber has a blue blade with a silver handle. It was originally built by Anakin, who then used it to slay other Jedis. Eventually, it fell into the hands of Maz Kanata and later on was acquired by Rey.

Obi-Wan has always had lightsabers with blue blades. Given that he’s a highly respected character in the movie series, his weapons are fan favorites as well.

He had three lightsabers in the entire span of the franchise. He used them to battle main villains such as Darth Maul, Anakin Skywalker, and Anakin again when he became Darth Vader. 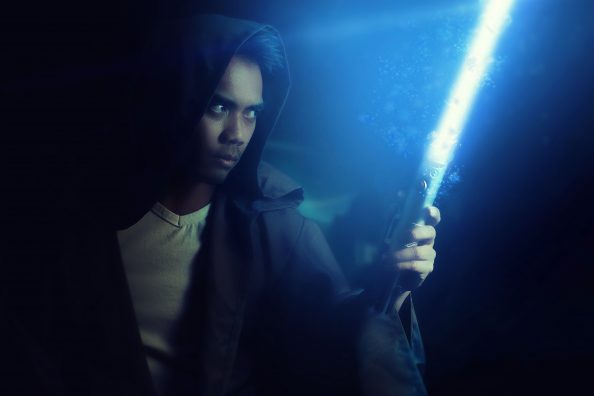 This is a distinct lightsaber in the Star Wars universe. It has a black blade and was created by Tarre Vizsla. Vizsla was the first Mandalorian to join the Jedi order. The lightsaber witnessed the history of the planet Mandalore, from its creation to its destruction.

Yoda wields a green-bladed lightsaber, his signature color. His weapon is a shoto-style lightsaber, which is shorter than others. He constructed the lightsaber before he became a Jedi Master, and he has used it ever since.

Count Dooku’s lightsaber has a red blade. It’s incredibly recognizable because of its curved hilt. He crafted it himself prior to becoming a Sith, and it used to give off a blue color. However, the blade turned red when he began using a red Kyber crystal.

Dooku’s lightsaber is curved to give him ease in battle. He has fought Anakin, Master Yoda, and Obi-Wan Kenobi with it.

Like other Jedis, Luke made his own lightsaber using different elements. The color of his blade is green, similar to Master Yoda’s. Luke used his lightsaber in battling Palpatine and Darth Vader as well as during the Battle of Endor.

This lightsaber resembles a sword. It has a cross-like appearance and has blades on the left and right part of the handle. Thus, it’s called a crossguard lightsaber.

Kylo Ren created his lightsaber even before joining the dark side. His blade was originally blue, but he changed the crystal when he changed alliances, and it’s glowed red ever since. This was the weapon he used to kill his father, Han Solo.

Since its owner is a Sith Lord, this lightsaber has a red blade. It can change in length during a battle, which has been highly advantageous for Darth Vader. With this weapon, he dueled with Obi-Wan and cut off Luke’s hand.

This is an especially interesting one since it’s a double-bladed lightsaber with a red blade. Darth Maul built his lightsaber mainly to assassinate Siolo Ur Manka upon the orders of Darth Sidious.

Constructed by Qui-Gon Jinn himself, this has a green blade and a handle that’s mostly black but with silver parts. For a brief moment in battle, it was also used by Obi-Wan to defeat Darth Maul.

The Lightsaber As An Icon

The lightsaber is one of the most collected movie items in history. This is because of its influence in pop culture. It’s not only a fictional weapon but also a symbol of Star Wars’ central theme, which is the fight between good and evil. This is mainly shown when certain characters’ lightsabers turn red when they join the dark side of the Force. 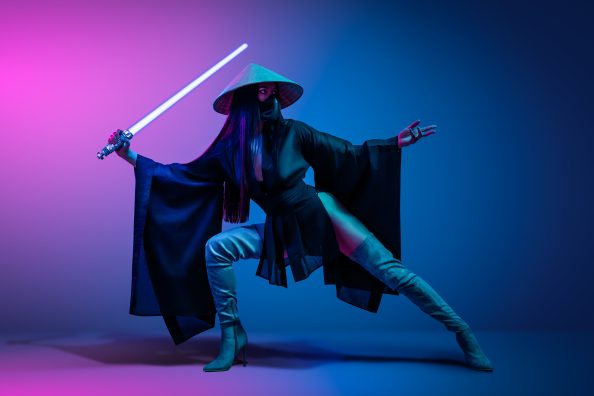 Young and old fans alike love having their own lightsaber because it makes them feel part of the Star Wars universe and reminds them of their favorite characters. What’s more, its unique form is a trademark of the movie franchise, so the demand for it hasn’t wavered.

In the same way that Anakin’s lightsaber became an heirloom piece for three Skywalker generations, the popularity of lightsabers has spread among fans from different generations. Therefore, if you’ve seen all the films and have come to love each of them, there’s no reason not to get your very own lightsaber or even give one as a gift to a fellow fan.

Catch the finest selection of Christmas movies on HBO Max

Why Choose Natural or Synthetic Materials for Plus-Size Clothing