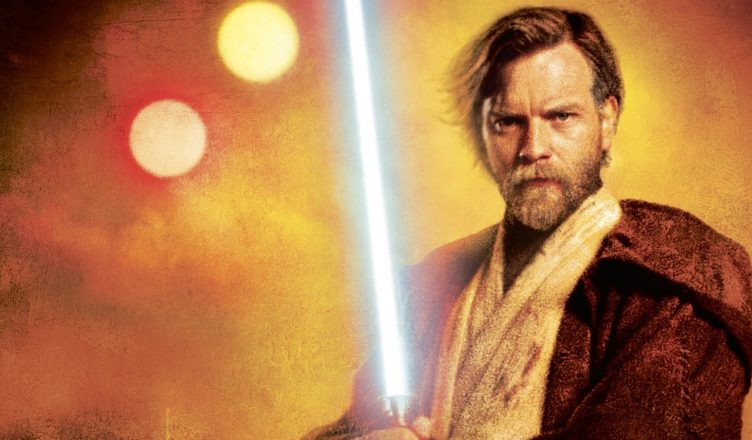 The Star Wars Series We Have High Hopes For

While very little has been revealed about the upcoming Obi-Wan Kenobi series, what we do know is that if it follows the slick action packed, true to form format that Disney has been releasing with cannon series like The Mandalorian, then it’s going to be everything we’re hoping for. And more. Netflix move over, there’s some serious competition.

What has been revealed about filming, the story and characters can be found below as we start counting down the months until the series is finally released.

Ewan McGregor has reprised his role

No one could ever play Obi-Wan Kenobi quite like Ewan McGregor, which is why we’re over the moon to know that he’s reprising his role as jedi master Obi-Wan Kenobi.

We’re hoping that the series will cover his lost years of exile, as the series is set to be taking place a decade after Revenge of the Sith (when Annakin fell to the dark side), and nine years before the film A New Hope (in which Luke is the protagonist). This series is likely to be set during the dark era after the Jedi Order was almost completely destroyed.

The series will cover six hour-long episodes, and it’s set to be a stand-alone series which should be enough screen time to fully explore how it was for Obi-Wan after he fled with Luke (the son Anakin knew nothing about) to Tatooine. We’re hoping it will also touch on the early years Leia spent with the royal family of Alderaan – but there’s no guarantee of this.

While very little information has been leaked about who will be in what roles, it’s been revealed that Rupert Friend has finished filming his part of the show. Along with several other notable names. Some of the star-studded cast that you can expect to see in the series includes Joel Edgerton (Owen Lars), Bonnie Piesse (Aunt Beru), O’Shea Jackson Jr., Indira Varma, Maya Erskine, Sung Kang (reportedly an inquisitor), Simone Kessell, and shocking to some, Hayden Christensen as Darth Vader.

The only character we reportedly won’t be seeing anytime soon is Liam Neeson’s Qui-Gon Jinn since he has yet to be asked to return to film anything. However, at some point Obi-Wan needs to learn to communicate with force ghosts, so we won’t rule anything out just yet.

While we can’t say for certain that they’ll be in the series in a main capacity, we’re highly likely to see droids in some format – though of course, they may not be the R2-D2 or C-3PO that we’re expecting. But we’ll still bet our tragamonedas Peru winnings there will be droids included!

From the films we know that Obi-Wan Kenobi’s greatest arch nemesis was Darth Maul, it’s yet to be revealed if he’ll make an appearance in the upcoming Disney+ series. What may occur is that we get to see some high-profile series characters appear in a child- or teenage forms such as Luke and Leia Skywalker. It’s also likely we’ll come across Jabba the Hutt, as well as some Mos Eisley Cantina characters in some form.

The Mandalorian’s Deborah Chow is set to direct the Obi-Wan series and writer Joby Harold, Michelle Rejwan, and Kathleen Kennedy are all set to be executive producers. Kathleen Kennedy has revealed in interviews, regarding Hayden Christensen’s return that ‘it will be the rematch of the century’, which gives us hope that Darth Vader and Obi-Wan Kenobi will be meeting up during the filming in some capacity. And like we keep saying, we really can’t wait!

One thought on “Obi-Wan Kenobi: The Star Wars Series We Can’t Wait To See In 2022”