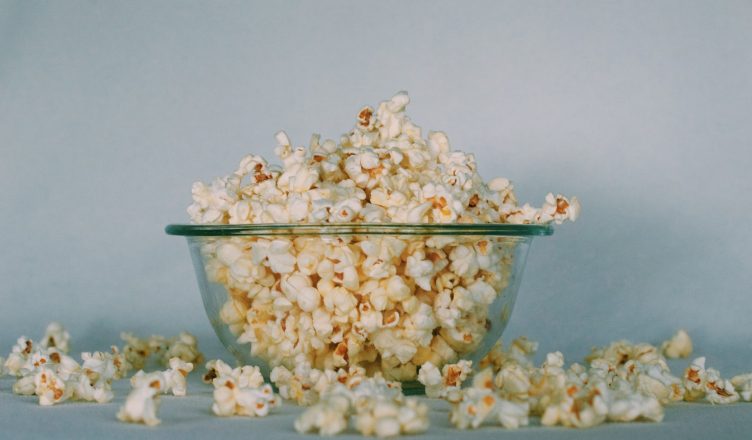 have extensive knowledge of chemistry https://chemistryguru.com.sg/

If you’re looking for new ways to get students excited about science, you can resort to clips from movies. Films represent great resources for visual learners because it makes it possible for them to grasp complex concepts. At present, education has to go beyond the traditional and orthodox methods of teaching. The COVID-19 pandemic has demonstrated just how important technology is in the educational process. Technology needs to be integrated into the curriculum, and not used merely as a crisis management tool. Getting back on topic, if your district pays for a multimedia resource, that should be your first stop for finding movies. If not, log in to your Netflix account.

Just so you know, it’s hard to come across movies that deal with science. But it’s not impossible. Here are some interesting picks. In the end, make sure to ask students which one is their favorite and why. 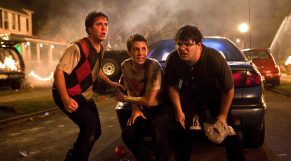 Project X is a science fiction drama that stars Matthew Broderick and Helen Hunt. The film, which was released back in 1987, takes a close look at the ethical considerations of animal experiments. Virgil, an African primate, is sent off to America, at the University of Wisconsin. The chimpanzee can communicate in sign language thanks to Teri MacDonald (Helen Hunt). When the graduate student loses funding for her research, she is forced to sell Virgil. The chimp is taken to an Air Force base to be trained on a flight simulator, and not to a zoo, as Teri has been assured. Pilot Jimmy Garrett (Matthew Broderick), who is assigned to the project, becomes friends with Virgil.

Jimmy soon realizes that chimpanzees trained for spaceship operations are exposed to lethal doses of radiation. That’s how the military gets rid of them. With Teri’s help, he plans to free all the chimps. The movie immediately transforms into a thriller. The screenplay isn’t impressive, but the content is no doubt well-made, intelligent, and entertaining. Among the supporting actors, mention can be made of Stephen Lang, who plays Watts. Project X is a thought-provocative film that helps students get a better understanding of animal issues and lets them take a break from lecturing. 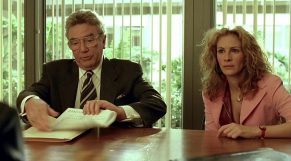 Directed by Steven Soderbergh and written by Susannah Grant, Erin Brockovich is a movie about a single mother that blackmails her lawyer into giving her a job, which leads her to discover a big secret. Erin comes across some medical records that make no sense when filing a pro bono real estate account. The character, played by Julia Roberts, discovers that the local water is contaminated with hexavalent chromium and succeeds in putting together a lawsuit against the energy corporation Pacific Gas and Electric Company. In case you didn’t know, the film is based on a true story.

The script is really easy to understand, although the topic is quite challenging at times. The movie revolves around justice, fairness, and truth. It shows how one person can save the lives of many. The judge orders PG&E to pay a settlement amount of $333 million, which is to be distributed among the plaintiffs. Indeed, the money helps, but it can’t stop a disease from progressing. If you don’t have extensive knowledge of chemistry, you don’t know that, even in small amounts, hexavalent chromium can lead to skin burns, pneumonia, complications during childbirth, and even cancer. To put it simply, it’s dangerous if it manages to infiltrate into drinking water. 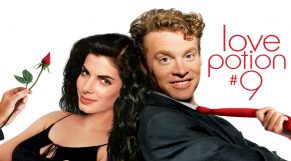 Love Potion No. 9 is a romantic comedy that features Tate Donovan, Anne Bancroft, and a younger Sandra Bullock. Biochemist Paul Matthews, played by Tate Donovan, goes to gypsy Madam Rosa, played by Anne Bancroft, for help. She gives Paul a love potion that makes him physically and attractive and sexually alluring. Paul is a scientist, so he doesn’t really believe that the potion works. Therefore, it ends up in the trash. His cat licks the potion and starts attracting the felines in the neighborhood, which convinces Paul that it’s necessary to test the potion and identify its properties. He takes the potion to Diane Farrow, embodied by Sandra Bullock. 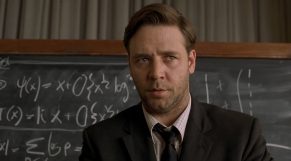 A Beautiful Mind tells the story of Nobel Prize winner and mathematician John Nash. There are scenes of family tension and peril, not to mention the main character’s self-destructive behavior. Russel Crowe’s dazzling performance of Nash captures the brilliance and tragedy of a man who is unaware of anyone’s existence but his own. He presents classic signs of schizophrenia, such as hallucinations, disillusions, fear of persecution, and the absence of interpersonal relationships. Nonetheless, John Nash is a mathematical genius. His game theory contradicts 150 years of economic theory and even lands him a job at MIT.

The plot of the movie is important because it draws attention to mental illness and how it’s perceived by society. More often than not, patients themselves are blamed for their conditions. People with mental illnesses aren’t expected to do much. As mentioned earlier, Nash is a genius, but when he takes his medication, he loses his thinking skills. That’s why he secretly stops taking it. Over the following years, Nash figures out how to brush aside his hallucinations and regains his instructor status once again. He takes home the Noble prize for his game theory and is praised by his colleagues. 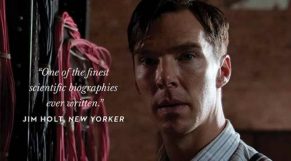 The Imitation Game is based on the story of the renowned cryptanalyst Alan Turing. Benedict Cumberbatch gives life to a character who is able to crack Nazi codes with ease. Turing’s team comprises Joan Clarke (Keira Knightley); they all become heroes. Unfortunately, in 1952, Turing was prosecuted for homosexual acts and was forced to accept chemical castration treatment. The editors decided to remove the suicide in the movie, which means that the scene was cut. The crossword puzzle test is purely fictional, even though the government did utilize such a method to recruit code crackers at the time. The Imitation Game does take some liberties, such as injecting conflict where it didn’t even exist or rearranging the chronology of the events.

Why Choose Natural or Synthetic Materials for Plus-Size Clothing

How to watch your favorite movie series on Netflix for free in your region? Here’s what to do