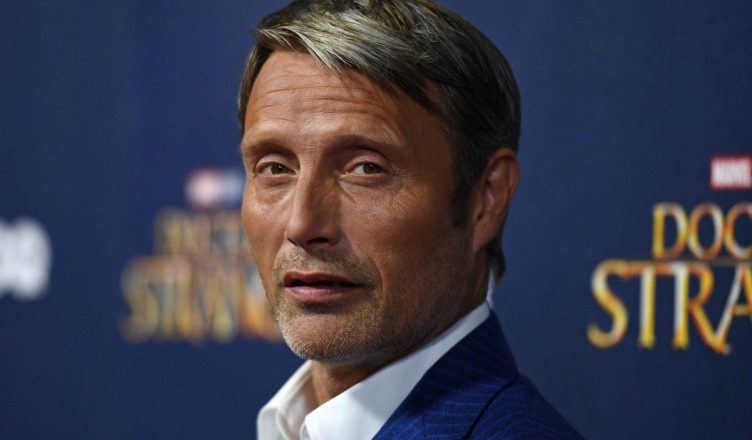 Following the news that Phoebe Waller-Bridge had landed the female lead in the next Indiana Jones movie, Lucasfilm has found Harrison Ford’s next co-star in Mads Mikkelsen, who is set to join the next installment. James Mangold is taking over directing reins from Steven Spielberg, who still is serving as a producer and is very much involved in various elements of the film. Kathleen Kennedy, Frank Marshall and Simon Emanuel will join Spielberg as producers. John Williams, who has worked on every score in the 40-year-old franchise including its iconic theme, also will return as composer.

Indiana Jones is doing a lot to course correct itself after the last entry. James Mangold seems like a great fit for the franchise and he’s assembling a really great team. With production targeting to begin in the summer so I expect to hear more soon.

What do you guys think of the announcement?