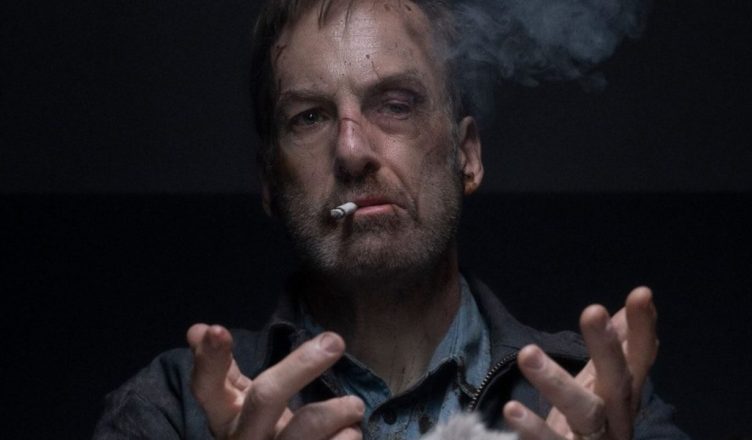 Would you like the chance to see the new film, NOBODY, for free in the comfort of your own home? Click the link below to enter for the chance to win a complimentary rental of NOBODY on VUDU! Winners will be chosen at random from all entries received by 12pm CST on Monday, April 19. Winners will receive their prize by e-mail.

Sometimes the man you don’t notice is the most dangerous of all. Emmy winner Bob Odenkirk stars as Hutch Mansell, an underestimated and overlooked dad and husband, taking life’s indignities on the chin and never pushing back. A nobody. When two thieves break into his suburban home one night, Hutch declines to defend himself or his family, hoping to prevent serious violence. His teenage son, Blake (Gage Munroe), is disappointed in him and his wife, Becca (Connie Nielsen), seems to pull only further away.

Nobody is directed by acclaimed filmmaker Ilya Naishuller (Hardcore Henry), from a script by Derek Kolstad, the narrative architect of the John Wick franchise, and co-stars legendary Emmy winner Christopher Lloyd as Hutch’s father and multi-hyphenate musician-actor RZA as Hutch’s brother, whose own hidden talents aid Hutch in his quest for vengeance. 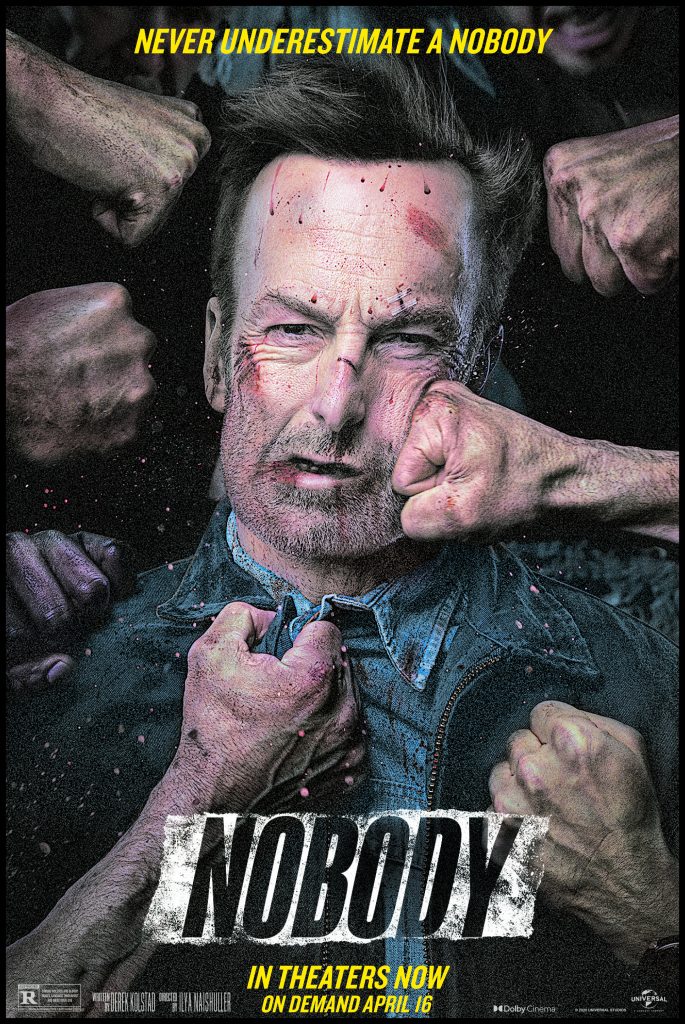 One thought on “Here’s Your Chance To See “NOBODY” For FREE!”