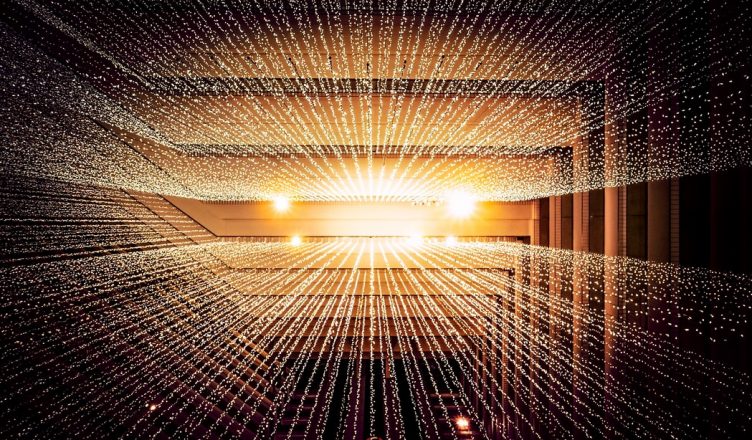 Most people consider movies their favorite way to spend free time. Just imagine, you come home after a long day, lay down on your couch with some snacks, and start exploring new worlds. Or maybe you have always wondered how our universe would look if we had more advanced tech? Everyone has different movie preferences. But, the computer age has had its impact on people’s minds.

Over the past few decades, there has been a huge increase in the number of students willing to learn technology, science, and engineering. Yet, these are some of the hardest courses there are. That is why so many students end up stressed. “Should I do it myself or pay someone to write my essay for money?”. Writing services do exist and they’re a convenient way to save your time and nerves. But If you consider them as a last resort and prefer doing everything yourself, check out the free help they share on their essay blog.

Being a tech student isn’t easy, everyone knows that. That is why we made this list to help you find not only an interesting and exciting movie but also one that might educate and inspire you. 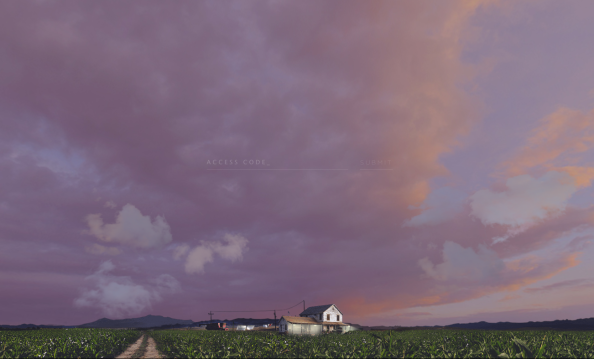 This is probably one of the most famous movies of the decade. Interstellar has received tons of positive reviews and awards. It tells a story of a group of astronauts searching for new hope for humanity in the endless void of space. The movie has an interesting plot, brilliant actors, and visual effects. But, most importantly, it is as scientifically accurate as possible.

A theoretical physicist and Nobel Prize Laureate, Kip Thorne, was asked to be a scientific consultant and executive producer. Thanks to him, such complex objects as wormholes and blackholes were shown. Not only that, but also their influence on time and dimensions were taken into consideration during the production. That said, Interstellar is a must-see for everyone interested in science. 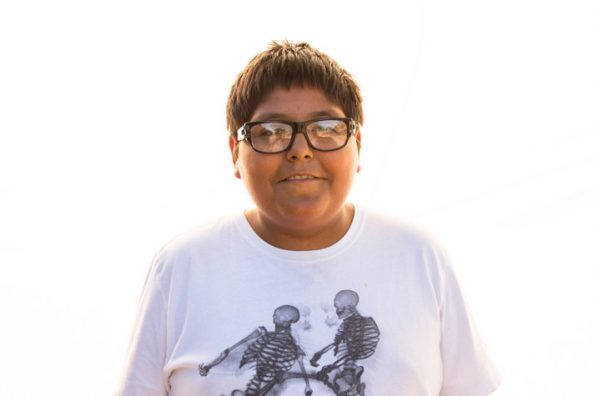 The story tells us about a group of teenagers who enter a competition. The top-class Underwater Robotics competition sponsored by NASA and Naval Research is what these brave young men are planning to win. Not impressed yet? They are participating in the collegiate division, being high-school students themselves.

Everyone thought of them as underdogs, yet they outran all of their rivals, and even competitors from the Massachusetts Institute of Technology. And that is even considering how innovative universities have become over the last years. This movie is a great example of what drive, determination, and teamwork can accomplish. 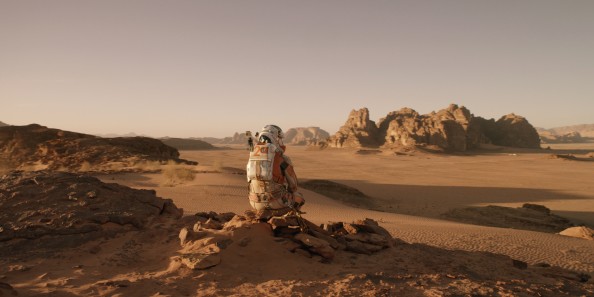 A modern classic that illustrates the landscapes of Mars and a base populated with one person? The main character is stuck alone 55,76 million kilometers from home. Being a single living being on a planet, Mark Watney has to find a way to survive. Using his brilliant mind and knowledge he manages to successfully:

These are only a few of the astonishing ideas Mark came up with. We highly recommend watching this one to find out if he made it back home.

The title speaks for itself in this case. This 42-minute story tells us how important engineering is. Especially in the modern world with all the advancements in technology.
But it tells not only about modern-day constructions.

The documentary explains how engineers have been pushing progress since the stone age. From The Great Wall of China to the hundreds of skyscrapers. From stone bridges to space stations. Dream Big reveals the secrets of inventions that are made to create a better world for us all.

The space race of the previous century is a crucial part of history. It boosted progress and forced many new inventions to arise. Thousands of masterminds were thinking of a way to put a human in space. But successful space launches weren’t enough. We needed a man on the moon.

The plot consists of 3 men, stranded in space, desperately trying to return home safely. Reminds you of The Martian, right? This one is based on a true story, though. Watch it to find out how 3 astronauts managed to loop around the Moon and come back after an oxygen tank explosion.

Watching movies with such an interesting and scientific plot will surely boost your will to create something great. Just look how far our minds have already taken us. But is it enough? You are the only one to find out, so go ahead and show the world your inventions!