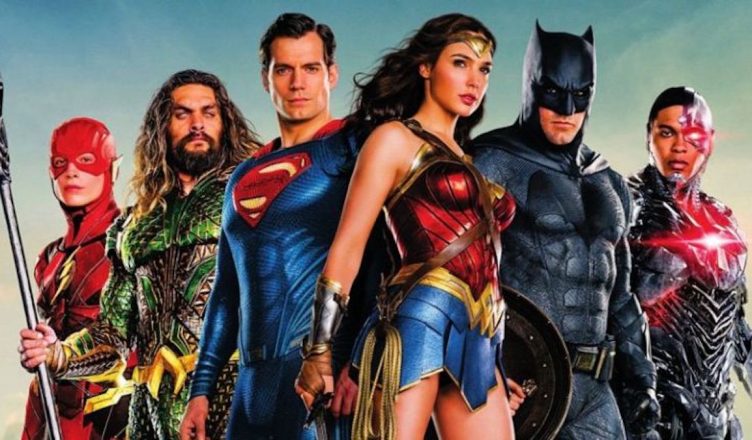 It is not a secret that when it comes to making a Hollywood movie, there is a lot of effort that goes into the process. From hiring A-list actors to constructing giant realistic sets, everything requires plenty of resources and great determination from producers. As a viewer, you might have to pay only a few bucks to watch your favorite genre of movies on the big screen, but behind the scenes, these movies cost millions of dollars and take months or even years to make. The production company has to pay for the sets, props, special effects designs, locations, and CGI. They also have to take care of the salaries of actors, directors, and the rest of the crew. The bigger and more promising a movie is, the bigger its budget gets. The highest budget does not promise a high gross, but it does provide the viewers with a great viewing experience. Below I have mentioned the most expensive movies of the last decade so brace yourself because these numbers are going to blow your mind. 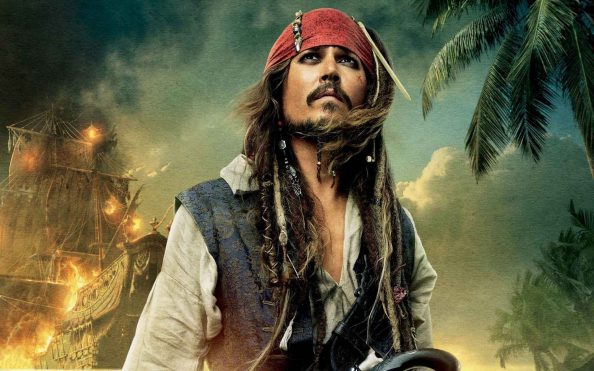 Sitting on the top of this list is the fourth movie in the Pirates of the Caribbean franchise. This time it cost the studio around $400 million to bring you the adventures of Captain Jack Sparrow. According to Forbes, the total amount spent on the movie was $410.6 million dollars, which is still the highest amount ever spent on a film even after nine years. The movie’s main star, Johnny Depp, alone got $55 million dollars to be in the movie. Johnny himself admitted that it was a crazy amount of money, and he stated that if the studio is overpaying him, he is not going to refuse it. Most of the movie budget went to creating those amazing ships and sets along with the special effects team. The movie made around $1 billion dollars after being in theaters for months. 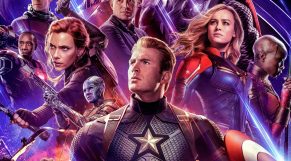 The second movie in this list is the recent blockbuster that took everyone by storm and made plenty of money in both the US and overseas. Avengers: Endgame might be second on the list of most expensive movies ever made, but it is second to none when it comes to the highest-grossing movies of all time. The approximate budget for the movie was around $350 million dollars, and it grossed over $2.8 billion dollars worldwide, surpassing Avatar as the highest-grossing movie of all time. The studio stated that a great chunk of the budget went to the cast alone as the movie had more than 50+ main characters, all played by big names in the industry. Endgame was the last movie in the MCU’s first saga, and fans couldn’t have asked for a better conclusion to the story. You can learn more about the movie’s success by visiting Discover Film. 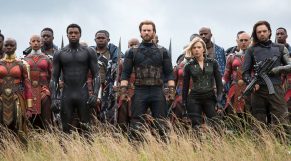 The third movie in this list is Avengers: Infinity War, and this clearly shows that the MCU has risen to a stage where they do not hold back on their movies. According to Deadline, the budget of the movie was reported to be $316 million that was later adjusted to $325 million in April of 2019. Just like Avengers: Endgame, the majority of Infinity War’s budget also went to the cast and the CGI team. When you have the likes of Robert Downey Jr., Scarlet Johansson, Benedict Cumberbatch, Chris Evans, Chris Hemsworth, Chadwick Boseman, and plenty of other stars in the same movie, you do need a big budget for the cast alone. The movie grossed over $2 billion, which encouraged Marvel to spend even more on Avengers: Endgame. 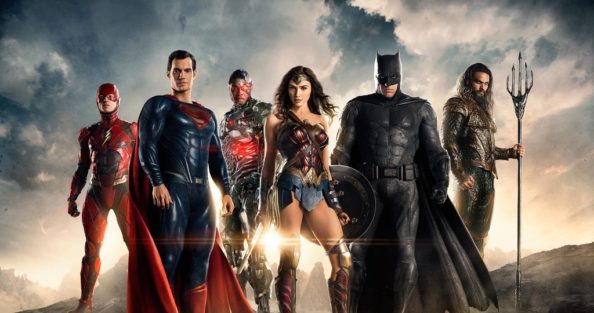 The fourth movie in this list is another superhero movie, the one that didn’t do so well at the box office but was among the most anticipated movies of 2017. According to the Wall Street Journal, the budget for the film was more than $300 million. The movie became quite controversial when Zack Snyder had to step down following the death of his daughter and the studio brought in Joss Whedon to complete the project. There were plenty of reshoots for the movie and despite spending such a huge budget the movie failed to meet fans’ expectations. However, Warner Bros will be releasing an extended cut of the movie on HBO GO in 2021 so there is still some hope left for the fans.