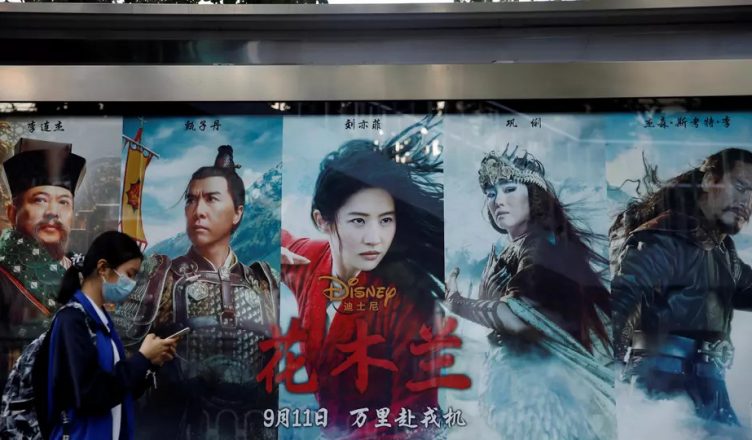 Over the weekend there were reports that Mulan had earned over $250 million for Disney as reported by Yahoo. This seemed like fantastic news, especially in a year where Covid has wreaked havoc on the theatrical landscape. There are many in the industry who are watching this moment in history to see if this will lead to a shift in the way films are released moving forward. We’re learning that Yahoo actually misinterpreted the data they received and Mulan actually made likely $60 million to $90 million.

Mulan was poised for Greatness 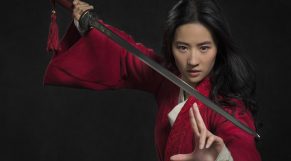 Mulan was Disney’s attempt at making a film specifically targeted at the market in China. Mulan boasts an impressive primarily Asian cast remaking one of their most beloved properties. Originally scheduled to release on March 27, “Mulan” was meant to be one of Disney’s major theatrical releases for the year. The studio held a red carpet premiere at the Dolby Theater in Los Angeles on March 9. But just three days later, the cascade of industry closures caused by the COVID-19 pandemic forced Disney to postpone “Mulan’s” release. Mulan was the action epic to have the mass appeal both in the US and in China. China has been a tough market for American studios but those that are successful are raking in the rewards. There are strict requirements for films to release in the territory and not many films are accepted for release. 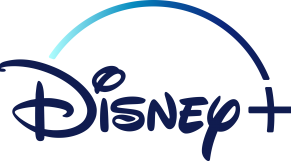 Disney launched Disney+ seemingly just in time as the pivot for releases on streaming platforms has expanded in recent months. Disney+ has held many successful campaigns to build an impressive user base. Lots of fans of Fox, Disney, and ESPN took advantage of the many promotions that were offered to subscribe. Something unique with Mulan was not only Disney’s plan to release the film on the platform first but also the additional charge required to watch. Consumers in the U.S. and other territories will have to pay $29.99 to rent the movie on top of the streaming service’s monthly subscription fee of $6.99. 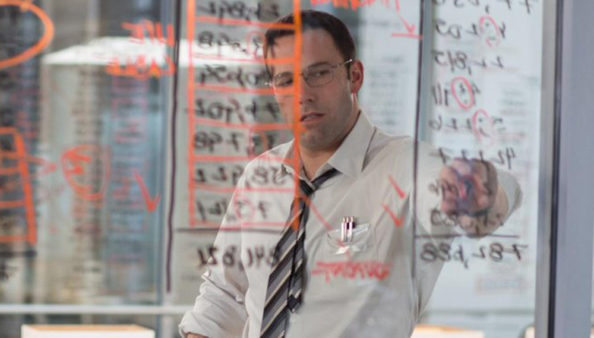 Ben Affleck is a respected actor and director in Hollywood and has been for decades. Affleck recently weighed in on the conversation and broke down the conversation to specifically discuss to a low-mid budget films:

“I think after COVID movies like The Town, movies like Argo, all the movies I made would effectively end up on streamers,” he speculates. “There will probably be like 20 to 25 movies a year that are distributed and they’ll all be big IP movies, whether it’s the type of movies that Disney makes like Aladdin or Star Wars or Avengers, something where you can count on the low-end being half a billion dollars worth of business. And I think it’s going to be very, very difficult for dramas and sort of mid-budget movies like [The Town] to get theatrical distribution. You’ll either see massive, massive movies getting huge wide-scale distribution or small movies doing little prestige releases in a few theaters but mostly being shown on streamers. I think that’s for better or worse, and you can draw your own conclusions, but that would be my best guess about the direction of the movie business just based on what I’m seeing now and experiences I’m having trying to get stuff made.”

I agree with this idea that certain films will find new life on streamers with theaters hedging bets on wide theatrical releases for major IP films. Yes, we’re getting movies like Zack Snyders Justice League as a mini-series on HBO MAX but I wouldn’t expect The Batman to skip theaters. 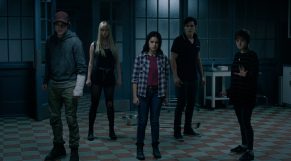 There are a lot of things that go into making a movie, especially large budget films with big name talent. One instance of a film that couldn’t go straight to streaming because of contracts is Josh Boone’s New Mutants. Boone mentioned as recently as July that New Mutants would not be premiering on Disney plus due to contractual obligations for a theatrical release.

“With most movies, you sign contracts that guarantee a theatrical release, so it needs to open to ever go digital in the first place. We just, too, would like to see people to see it in the theater. But it needs to obviously be at the right time when it’s safe to go back.”

New Mutants was eventually released in theaters and has earned $35.2 million.

I agree with Ben Affleck’s guess that we will see different films with different budgets released on different platforms. This is all changing with Disney plus as a way for Disney to profit on properties with smaller budgets. After the success of The Mandalorian many are expecting Marvel’s original releases on the platform to be successful too. Marvel waited over 10 years to release a Black Widow movie fearing financial risk however Wanda Vision, a series with a seemingly smaller budget than a film, will release soon. We are also receiving a She-Hulk series in the future too and signals that streaming may be a reduced risk opportunity.

Netflix has invested Billions in original programming for their streaming platform. Netflix was able to lure names from all across Hollywood to work with them and develop for their platform. With Disney, Amazon and HBO growing as they are it is completely conceivable that they will make mid-budget films for streaming limited theatrical release.