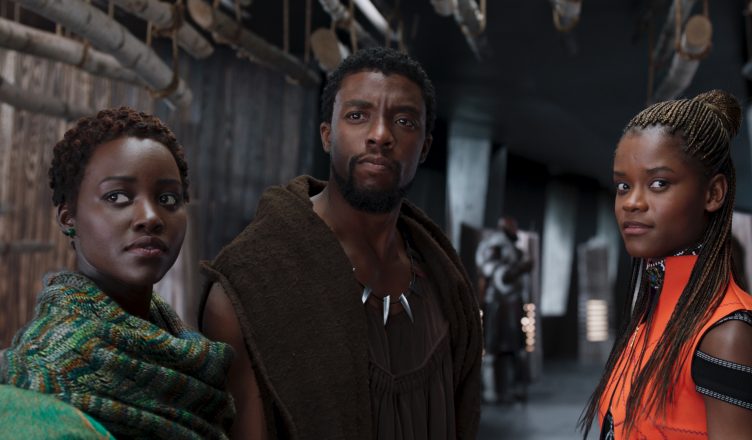 Black Panther has been breaking record after record left and right. Tons of people are flocking to the theaters to go see the film to this day. Recently, New York resident Frederick Joseph started the campaign #BlackPantherChallenge. In this challenge, he called on others to start their own GoFundMe campaigns to send local kids in their neighborhood to go see Black Panther.

Here at the Movie Blog, we had enough foresight to host our very own exclusive, red carpet premiere for Black Panther. It wasn’t exactly the same as the #BlackPantherChallenge, but it was in the same spirit. Back in January, we held a contest to award 40 lucky winners in Chicago to see the film. What we didn’t mention was that we also were able to have 50 additional youth in the Chicago suburbs see the movie for free as well.

Everyone was treated to having their pictures taken on the red carpet and have some free popcorn. Not only that, but after the movie everyone got some cool posters and merchandise compliments of Disney/Marvel too. Feel free to check out all the fun and the audience reactions as well.