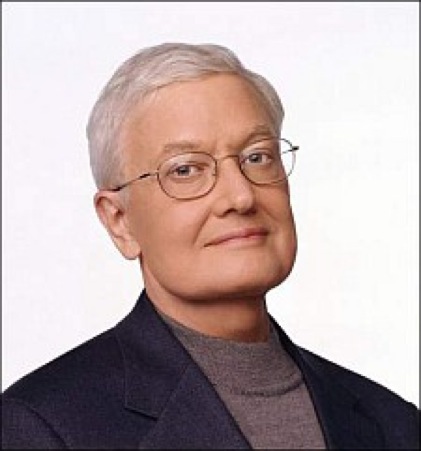 Thanks to Wintle for the heads up. It appears that Roger Ebert will also be leaving At The Movies following Richard Roeper out of the building. We get the following statement from Ebert’s own website.

After 33 years on the air, 23 of them with Disney, the studio has decided to take the program named “Siskel & Ebert” and then “Ebert & Roeper” in a new direction. I will no longer be associated with it.

Blam! That is a double fuck you to Disney! I wonder when we will find out the reasons these two decided to leave. What “direction” have they decided to take the show, that has brought about the ire of these two men? Will they work together again or find new partners for competing review shows….I suppose we shall see!