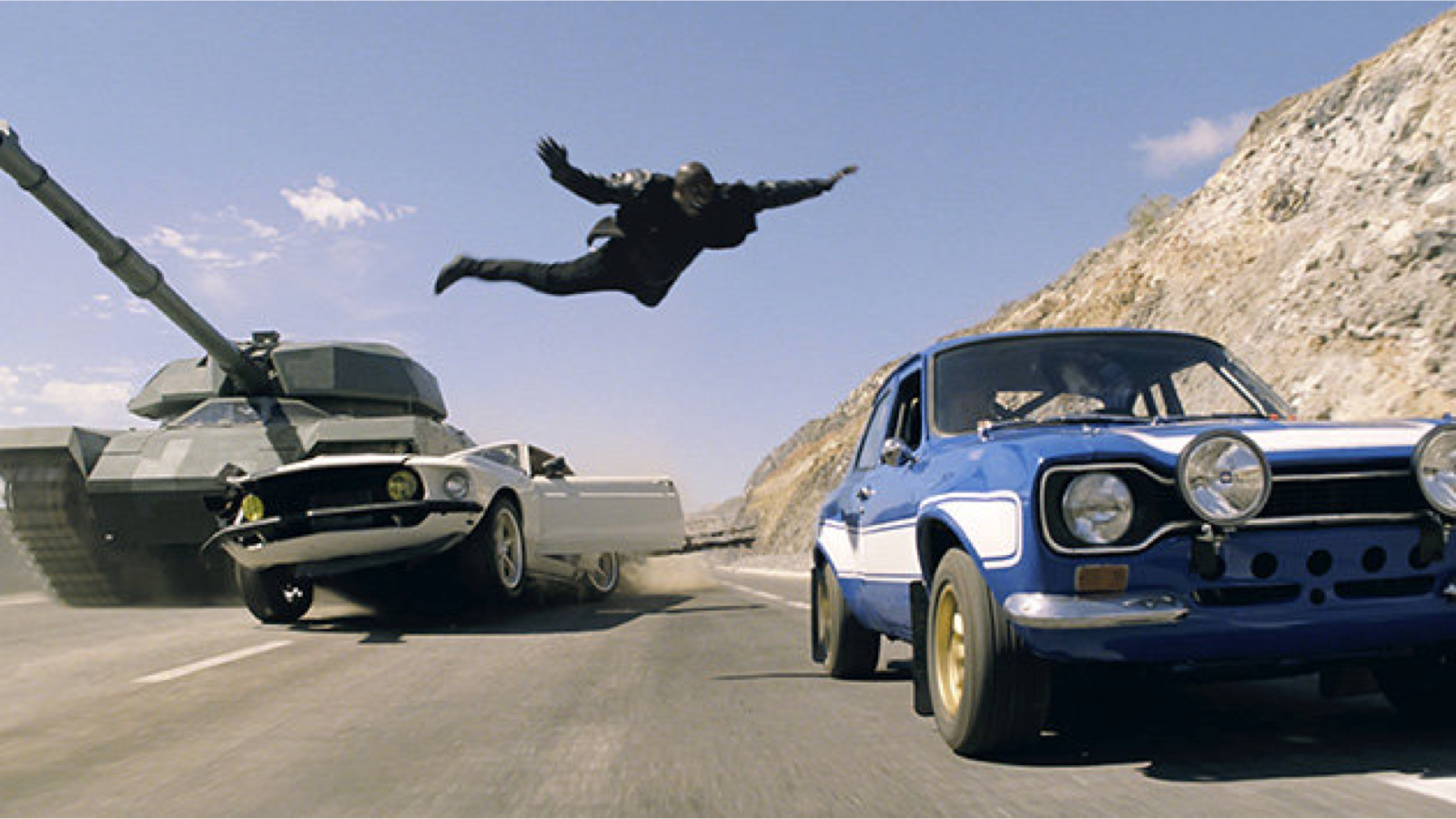 Take a look at the box-office numbers for the last decade and you’ll see some undeniable patterns begin to emerge. While a few lower-budget movies do occasionally catch the public’s eye, it’s almost always the big franchise names like the MCU and Star Wars that dominate. The reliance on bigger series has only accelerated, but no form of growth can be eternal. With examples from modern television and movies, where have we come from, and what could this mean for the future of entertainment?

The basic idea of using the name of one thing to expand the popularity of another is not a new concept. Even the ancient Roman gladiators were known to lend their names to products, a concept so hard for many of us to accept that it was cut from 2000’s Gladiator for seeming too unrealistic. The truth is, the human brain craves connections, however tenuous, and it’s only good business sense to explore this potential.

While franchises linking the same medium might be the most natural expression of this idea, it’s far from the only effective way the concept is managed. Live casino games like Deal or No Deal, for example, lean on the spirit of the original game show to extrapolate the feel to different platforms. Since people used to watch the show at home, and they can now play the game at home, this connection works, and it’s well-liked.

Sticking entirely with film and television, however, we need to face the questions of oversaturation and escalation. The Fast and Furious movies are prime examples of this concept in action, where what was originally a semi-grounded if inaccurate film eventually led the characters to the literal edge of space. We’re starting to see the fringes of how far we can go, so what comes next?

Cultural Questions on the Future

For some people, franchises like Star Wars and the MCU are great because of their world-building. Some viewers love absorbing everything they can and adding new information to their internal ever-evolving zeitgeist. The problem is that this doesn’t apply to everyone, where the expanding plotlines can be confusing to the point of alienation to those who want a smaller and self-contained experience.

So, how will audiences of the future react? Will the cultural shift towards the love of the likes of Marvel mean the storylines will continue to bloat and complicate, or will less-interested viewers force a reshuffle or reboot?

For Star Wars, this issue is somewhat addressed by more self-contained stories and trilogies. In Marvel, the relationship to comics could give access to a franchise reboot, as difficult as that would be to pull off. In Fast and Furious, there’s no telling what decisions could be made.

In any case, the rest of the twenties should give the television and movie industries some indication of when they pass the tipping point. While it is possible that they could continue unabated, the increasingly loud voice surrounding the mediums could predict a major overhaul. For the short term, at least, as long as these big films keep us entertained, we’ll keep watching. For how long this will keep up, that much we don’t know.