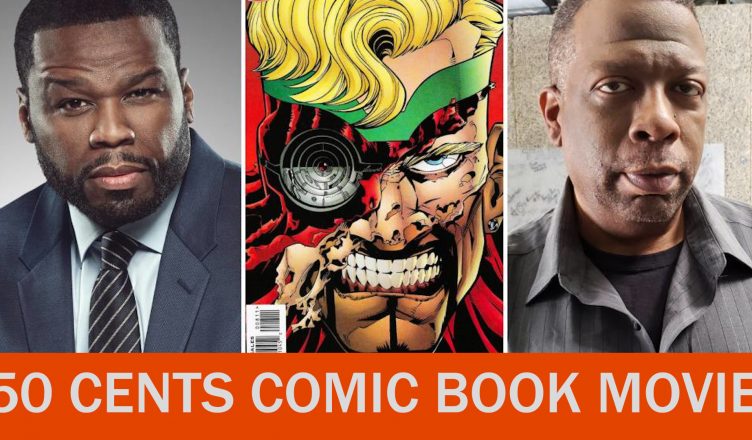 50 cent has had a hand in producing television and film for years now and doesn’t seem to be slowing down. He’s seemingly had a eye on the rise of comic book films and is in development of a comic book film of his own. We’re learning from Deadline that G Unit Film & Television has optioned Christopher Priests’ comic Xero.

The film will follow a Black government assassin who weaponizes invisibility by disguising himself as a white man to blend anonymously into the exotic Casino Royale haunts of the international elite. Spanning the gulf between that and the disenfranchised city streets of East St. Louis, Illinois, Trane Walker is a man living in two worlds but taking ownership of neither. Xerø tells the story of his moral awakening and the life-and-death perils it presents.

“There’s no one better than Christopher Priest to bring G-Unit Film & Television into the world of comic book superheroes,” said Jackson. “Watch as we build Xerø into a franchise alongside Christopher and Color Farm Media. I can’t wait for the world to meet Trane Walker in an all new way.”

This is a Big One, Christopher Priest is the writer who brought you black Panther and broke the color barrier at Marvel. DC’s BatMan,SuperMan, AquaMan, WonderWoman,TheJoker, and now( Xero )GLG🚦GreenLightGang 🎯Bulls Eye I don’t miss @bransoncognac #lecheminduroi pic.twitter.com/Cyao7FvNT8

Xero sounds absolutely exciting as a project. I’m curious to see how what direction the film will take and who they cast. 50 has had a lot of success with gritty realistic dramas on cable and network television. I like the idea of 50’s production style blending with this comic. The topics seem like a natural fit and will challenge his studio in a new genre. I think Xero will have a lot of potential depending on the platform of release.

Let’s wait and see what happens from here. That’s all I have for this one. I’ll check you guys later.