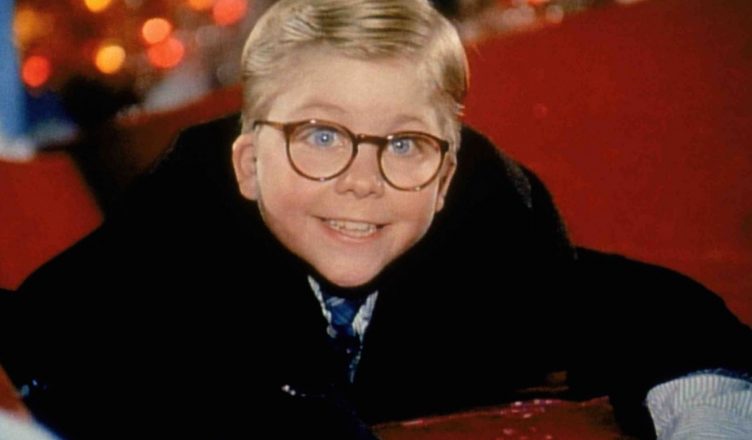 It’s that time of the year when roofs are covered with snow, you hear jingles on every corner. Everything from buildings, houses, pavements, and streets can be seen decorated. There are snowman and beautiful pine trees decorated with various ornaments. People are on a shopping spree and sales of ugly sweaters are off the roof. Yes, we are talking about the Christmas season, which is finally upon us. After probably the worst Christmas that many people went through last years due to the COVID pandemic when everything was locked down, people were unable to go to their families or meet friends, there were no big family dinners or friends hang out, which greatly hampered the spirit of this wonderful festival. However, things are looking much better after a year with the threat of pandemics going down with each passing day. We hope that people are able to celebrate this Christmas with all the festive spirit that this occasion deserves.

However, a major factor that is still very critical in spite of things returning to normal is that the threat of the pandemic has gone down but not completely over and is still very much prevalent. Although, protective measures are there and people are getting vaccinated but this doesn’t mean that we should lower our guard. That is why countries around the world are urging people to celebrate Christmas with proper protection and precautions. Although, being careful doesn’t mean you shouldn’t celebrate Christmas, as there are a lot of ways you can make this Christmas memorable while being safe in your house with your loved ones. With Christmas coming, some major content and programs are associated with it including special sitcoms and classic movies that families enjoy watching together to double the festivities. Plus, the good news is that major cable providers in the USA including Optimum cable have drastically reduced their pricing for cable packages so users can enjoy the festive season with their favorite Christmas specials and on-demand Christmas movies.

Christmas is a time of family bonding, these days remind us of the importance of having some family time, and to be honest what’s a Christmas without family? Many families have different ways to celebrate some go on a shopping spree, some likes to get ugly Christmas sweaters, while others like to decorate their houses and make special Christmas trees. However, there is one tradition that is found in a majority of American households which is to binge-watch classic Christmas films. These films range from modern gems to classic films that invoke a sense of nostalgia in the viewers from the Grinch to Home Alone, certain films are always on the list of binge-watching especially during the Christmas season as their plot revolves around the festival. In this article, we are going to talk about some of those films that we all love and still watch to this day.

Home Alone is a classic Christmas comedy about a young boy whose family accidentally leaves him alone for a vacation and then he has to fend off two burglars from robbing his house, all alone. The film was directed by Chris Columbus, who wrote the screenplay with John Hughes and Gary Marshall. It stars Joe Pesci and Daniel Stern as the burglars with Macaulay Culkin, the 8-year-old protagonist, alongside Catherin O’Hara as the mother of the boy. It was a huge success at the box office, grossing over $200 million domestically and 476 million worldwide, and was nominated for the Academy Award for Best Original Score. It was such an iconic film that made Macaulay Culkin become a household star and all the characters are still considered iconic to this day. It also started a whole new franchise of films beginning with the sequel Home Alone 2: Lost in New York which was released in 1992. It is a film that is liked by both adults who have seen it growing and kids of the new generation as well.

How the Grinch Stole Christmas

Based on the book of the same name by acclaimed children author Dr. Seuss, it tells the story of the titular character Grinch a creature who plots to ruin Christmas in the fictional town of Whoville because he doesn’t like Christmas. The Grinch is the first one of Dr. Seuss’s work to be made into a full-length film. This film has a power-packed star cast including Jim Carrey as the Grinch, Christine Baranski as Martha May Whovier, and Anthony Hopkins as the narrator. It was released in the United States on November 16, 2000, and was distributed by Universal Pictures as Disney had refused it considering its dark tone. Despite getting mixed reviews it was the second highest-grossing holiday movie of all time behind home alone grossing $345 Million worldwide and also won several awards including Academy Award for Best makeup and nominations for Best Art Direction and Best Costume Design. This is also one of those classic Christmas flicks that many have watched growing up and still holds its potential for a must-watch on Christmas movie night.

The Nightmare Before Christmas

The Nightmare Before Christmas is a stop motion holiday film released in 1993. It is based on the story of Jack Skellington, a depressed skeleton who after discovering Christmas becomes obsessed with celebrating the holiday. Although some elements of the story were inspired by Grinch, mostly it was an original concept from visionary filmmaker Tim Burton. This was Henry Selick’s directorial debut with a star cast of Chris Sarandon and Catherine O’Hara. Distributed by Walt Disney through Touchstone Pictures as studio executives at Disney thought this film might be too dark for kids. However, The Nightmare Before Christmas became both critically and financially successful film bagging in $91.5 Million and immense praises from critics and also being nominated for Best Visual Effects at Academy Awards. Over time this film has become a cult classic Christmas film in the line of classic works like The Grinch and is a must-watch for the whole family during Christmas

Christmas is a festival that brings happiness and joy, as families gather to celebrate the time of festivities together. However, since last year the spirit of Christmas has not been the same considering the fact that people are practicing quarantine protocols to remain safe. Although, despite these restrictions, there are certain ways through which this amazing holiday can be celebrated while staying safe inside your houses. The best way is to go through a movie marathon of classic Christmas flicks like the ones mentioned above that not only provide a family-friendly entertainment experience but also give messages of selfless love, the importance of family, and the art of sharing happiness with others. In short, everything that Christmas is all about.