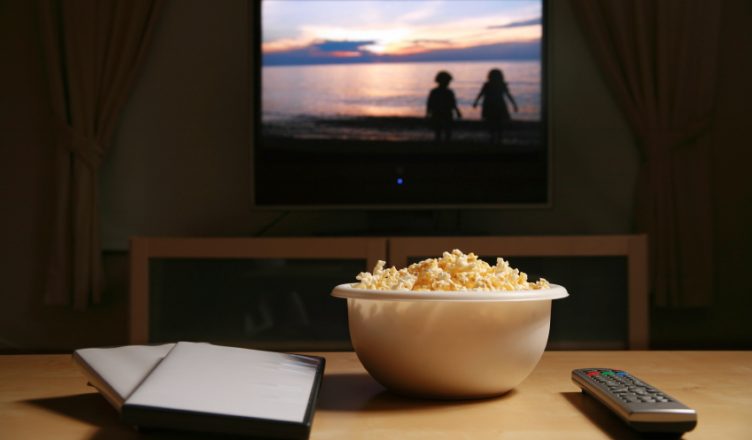 If you don’t know what to do over the weekend, our list features the most bingeable TV shows. Whether you want to watch a thought-provoking drama from the past, or you want to catch up with the latest award-winning TV Shows in 2021, there’s something for everyone here. 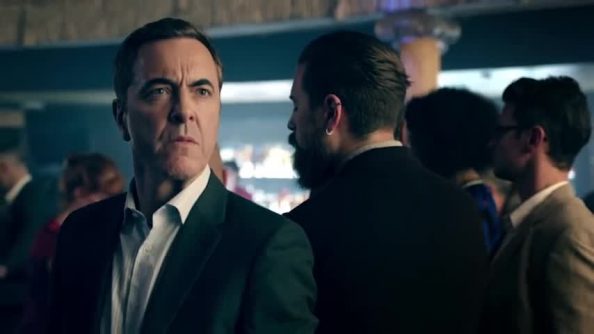 Lucky Man is a compelling TV show and the last project of Stan Lee. Needleless to say, this compelling thriller features a stellar cast and well-written story. The show follows the life of Harry Clayton (James Nesbitt’s), a flawed detective for the London Police, who receives a magical oriental bracelet given to him by a mysterious woman after a one-night stand.

However, the bracelet also attracts a series of bad consequences to counterbalance its positive side. Thus, his world is turned upside down as Harry Clayton tries to solve a complicated murder that takes place in a casino. The series also stands out due to the performances of Sienna Guillory, Amara Karan, and Darren Boyd.

In case you are tempted to try your luck after you’ve watched the show, there are many new casino sites that provide a plethora of high-quality casino games. All you need to do is open an account and you can start playing right away. Users can play everything from progressive slots to live casino games, card games, and many other options in different versions. Therefore, you can rest assured that there are more than enough options to keep you entertained on reputable casino sites. 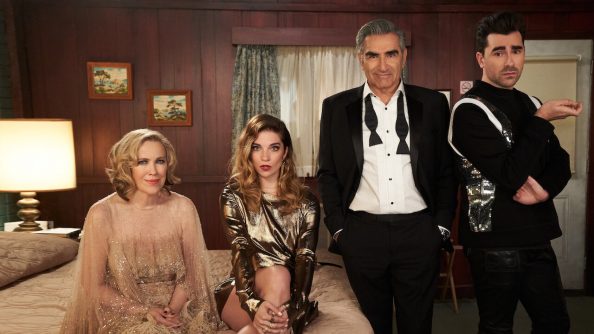 The TV Show has won a lot of awards, including an Emmy for an Outstanding Comedy Series. Dan Levy and Eugene Levy have written and starred in Schitt’s Creek, a TV Show that is centred around an entitled and wealthy family that suddenly goes bankrupt. Thus, they need to move to Schitt’s Creek, a town Johnny (Eugene Levy) had previously bought on a whim for his son’s birthday, and rebuild their lives from a ruined motel.

However, entitled and superficial the characters are, over the course of the series, they grow and change, while the show remains a laugh at a loud sitcom with many memorable, hilarious moments. The amazing cast includes actors like Chris Elliott, Tim Rozon, Annie Murphy, and Catherine O’Hara who has won an Emmy for her performance as Moira, the eccentric former soap opera actress. 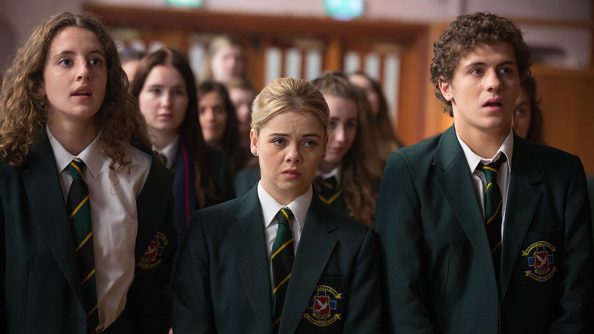 The award-winning TV Show takes the viewers back to the 1990s in Ireland, in the midst of a national conflict. But, even with the heart-wrenching and serious back-drop, the show manages to remain hilarious as it’s set in a Catholic girls’ secondary school.

It follows the daily lives and adventures of four students – Erin Quinn (Saoirse-Monica Jackson), Orla McCool (Louisa Harland), Clare Devlin (Nicola Coughlan), Michelle Mallon (Jamie-Lee O’Donnell), and James Maguire (Dylan Llewellyn) as they navigate common teenage problems while they also deal with the ramifications of an ongoing political crisis. So, if you’re looking for a brilliant and laugh-at-loud TV Show, make sure to watch Derry Girls. 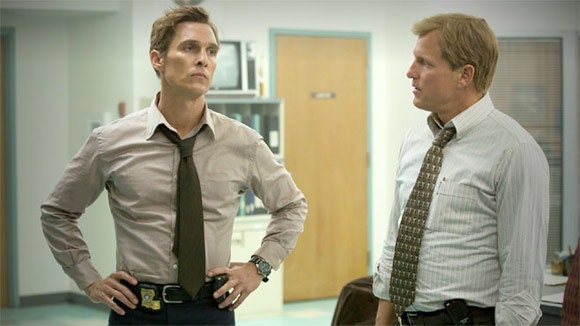 The Ture Detective is a compelling award-winning crime drama television series that follows the lives of two detectives Rust Cohle (Matthew McConaughey) and Martin Hart (Woody Harrelson). Their paths cross over the years as they try to solve multiple gruesome murder cases linked to a serial killer from 1995 to 2012 when the case is reopened.

So, if you’re looking to watch a gripping crime series, this is a great TV Show that will keep you at the edge of your seat. Actually, the first two seasons are recognized as phenomenal, with outstanding performances of Matthew McConaughey, Woody Harrelson, Colin Farrell, and Rachel McAdams.

One thought on “4 TV Shows to Binge in a Weekend”