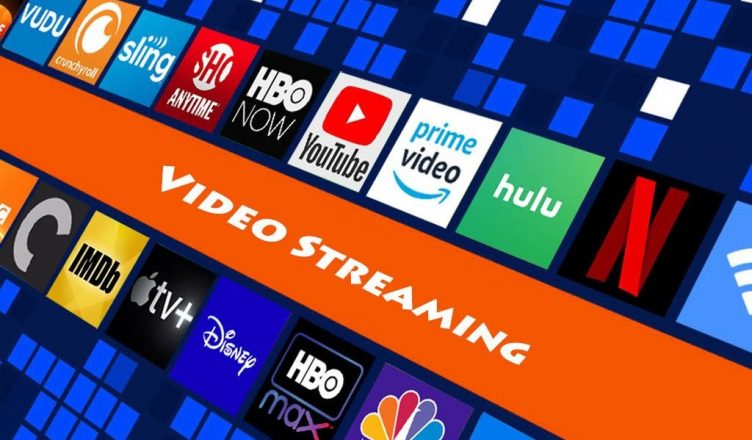 Many of our favourite services have been moving increasingly online in an effort to deliver a seamless experience particularly on mobile, whether this be from gaming and betting options like California sports betting that can be found here, through to music on platforms like Spotify, and more recently even the box office with the partnership between Warner Bros and HBO Max. The most common feature with many of these online services however is within subscriptions as each individual service has its own individual subscription, but will this hurt the shift to an online box office?

There has been a lot of comparison to other services that offer the same, with Spotify or Apple music for example, as to why a shift to online streaming for new movies could be a guaranteed success, however the one thing both platforms have in common is that what is on offer is largely the same between the two and as such there’s no real requirement to have both subscriptions active at the same time – the same is true for other streaming services such as YouTube which have started to find their own growth too, but there’s quite a lot of difference between the two examples that is often overlooked.

For box office releases to find an option in the online space, each studio has to partner with a streaming service much like HBO Max and Warner Bros, or even Disney with its own set of releases too – what’s likely to happen is that each studio will partner with a different streaming platform, and if viewers would like to view each new release then there will be a requirement to be subscribed to each individual service, and a huge increase in cost. For a collection of titles, the $10 a month typical subscription fee may seem quite novel, particularly if you’re getting multiple releases per year, and the cost equates to a typical cinema trip, but that cost is then increased four or five times for the different platforms, it becomes much more difficult to justify a $50 monthly cost.

There is an already ongoing move by many to cancel a number of their different subscription services, particularly those less used, and only renew once something more interesting is released – if the problem already exists now then it will certainly be exacerbated with movie releases too and so an alternative may be needed – whilst it’s unlikely that there will be any service that brings everything under one roof, it may eventually be something required for success as the current approach would suggest that only certain studios will find success with others falling a little short, and ultimately skewing the figures of success.