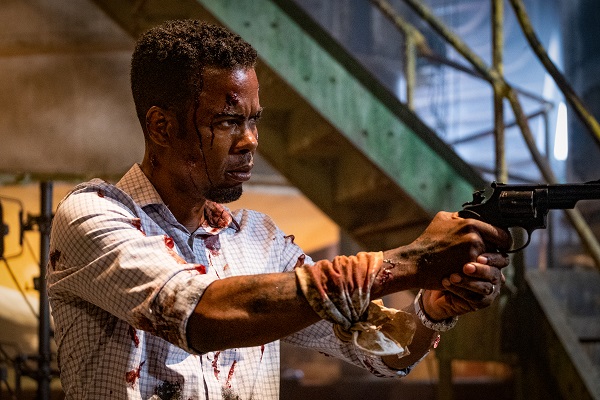 A criminal mastermind unleashes a twisted form of justice in Spiral, the terrifying new chapter from the book of Saw. Working in the shadow of his father, an esteemed police veteran (Samuel L. Jackson), brash Detective Ezekiel “Zeke” Banks (Chris Rock) and his rookie partner (Max Minghella) take charge of a grisly investigation into murders that are eerily reminiscent of the city’s gruesome past.  Unwittingly entrapped in a deepening mystery, Zeke finds himself at the center of the killer’s morbid game.

True to the Saw franchise’s nature, Spiral didn’t hold back when it came to the high level of gore and violence. The death traps were definitely guaranteed to make most audiences squeamish and that’s probably thanks to much of the cinematography. Many of the scenes included a number of close-up shots of the body parts being mutilated and ripped apart. 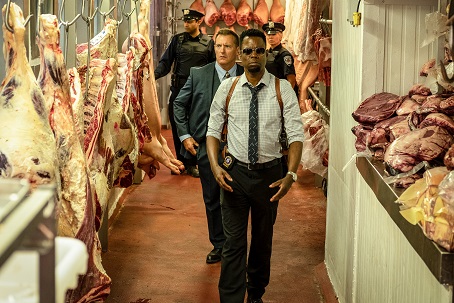 An intriguing aspect of Spiral was to be the motivation behind the killer. Similar to the previous Saw movies, the killer’s goal in Spiral was steeped in a righteous cause. That is of course, despite going about it by immoral means. I appreciated how the film took a timely social issue about the system of police, and incorporated that into the film. It definitely may strike a cord with some viewers that may understand the killer, even while disagreeing with their methods.

One thing that Spiral simply didn’t need was the extra comedy. It almost seemed like Chris Rock took material from his stand-up routine, and just shoe-horned it into the film. Granted, the Forest Gump joke was funny, but in hindsight, that and the other jokes served no real purpose. If those scenes were removed, then the movie would’ve at least stayed more focused on the serious tone that was intended. It was odd to include the comedic element when Chris Rock’s character was so apparently untrustworthy and bitter in his day to day life. 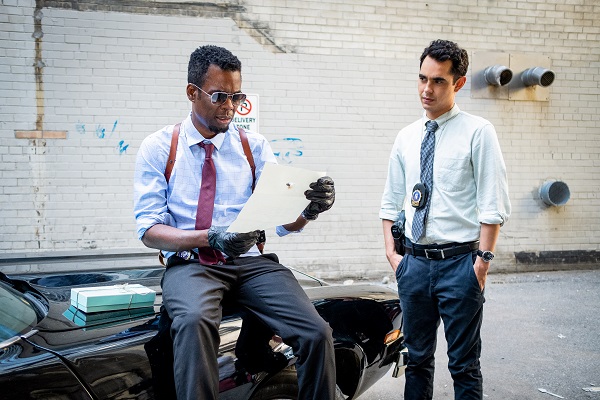 One thing that Spiral did need was a bit more nuance and originality. This movie followed the same script and formula as many of the previous films. Whether it’s Jigsaw, or a copycat killer, or a deranged apprentice, Spiral couldn’t find a way to make this movie unique. We didn’t even get any real detective work to help string us a long better with the mystery. As a result, if you’ve followed the series, it wasn’t that hard to follow the clues to figure out the eventual killer. Probably even worse was actual abrupt ending to the film. It just cuts off as though there was more story to tell. Sadly, the payoff at the end wasn’t enough to make this film memorable.

Spiral was just more of the same gory, violent thriller that proves the franchise is losing its punch. This is the 9th installment in the franchise, and it seems like the creatives are just running out of ideas.  At this point, you’re only watching this to see the death traps and guess who’s the killer. Much of the twists and turns that the previous movies benefited from are now gone. The re-watchablity is also flat. 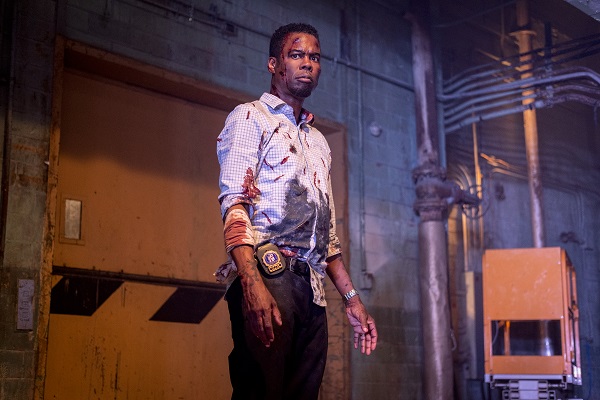 After seeing this movie, it’s hardly enticing to go back and watch the other Saw movies to see all the connections. This movie just exists. It’s not a terrible watch, but I wouldn’t expect it to blow you away either. It’s probably best to go in with low expectations, and don’t think too much. That way you can allow the movie to surprise you as best it can. 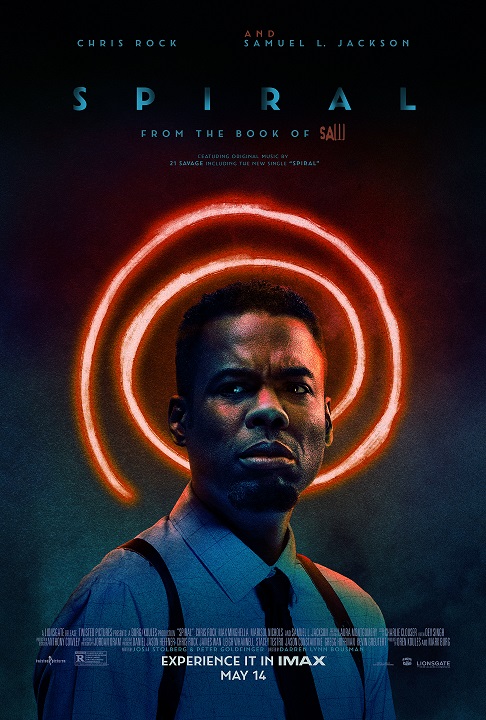