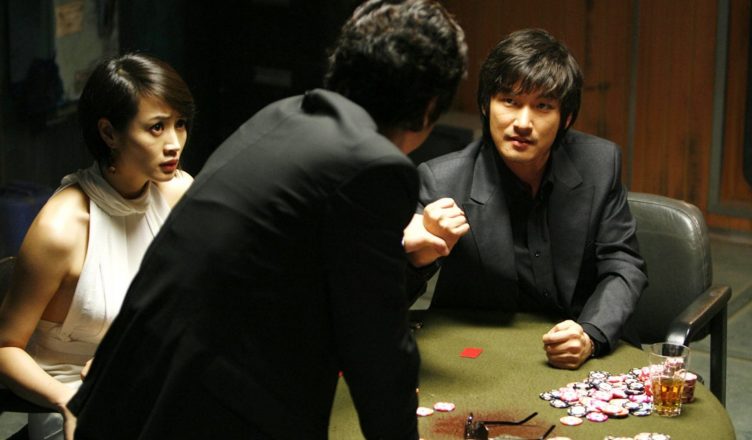 Do you know what a monopoly is? No, not the board game, I’m talking about the control of the supply or trade of a commodity or service. Well, if you look up Asian movies about gambling, you’ll see that one autonomous region has a monopoly on these, and that’s Hong Kong.

But what if I tell you that the monopoly is held by a single filmmaker? His name is Wong Jing. If you’re any sort of a cinephile, you know of this power-house of Asian cinema. His nickname should be – prolific, as he has written over 200 and directed 114 movies!

Some of his biggest hits are gambling-related ones. For those unaware, gambling’s legal in Hong Kong, and there are some stunning casinos including Silversea Shadow and Hong Kong Poker House. What’s interesting is that online gambling is a bit of a great area. So, if you’re from there and are on the lookout for a great online casino, they’re fairly easy to find.

And, they have such a vast selection of games you wouldn’t know where to start, which is why they’re rising in popularity. With intrigue slots, progressive jackpots, skill-based bonus rounds, it’s easy to see why the annual industry revenues are close to $60 billion. Everything is digital today, and so are casinos. The fantastic gaming experience is the reason why so many people are willing to try a new casino online. 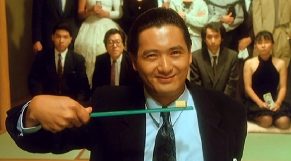 The movie that started it all. Not quite, as Wong Jing made another film, two years prior called – Born to Gamble, but this 1989 Chow Yun-Fat classic is the granddaddy of them all. A story about a hustler who discovers he has supernatural abilities and uses them in games of chance. This was the first one in a series of eight films and many spin-offs.

All for the Winner 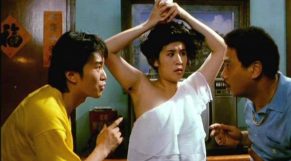 You can’t have the hilarious Stephen Chow starring in a gambling film and leave it out of any list. The fact is, any Stephen Chow film equals comedy gold, especially anyone from the 90s when he was in top form. Now, Chow stared in the first sequel to God of Gamblers, but this movie is a parody and is not associated in any way with Wong Jing. It was also the highest-grossing film in Hong Kong for 1990. 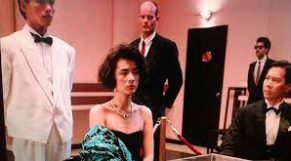 We took a little Wong Jing break, and now we’re right back to one of his gems. This film starring Andy Lau actually came out five months before God of Gamblers, and it’s an edgy drama about two of Hong Kong’s best that are hired by a US casino. The establishment is losing money to a group of poker sharks from Japan, which are to be Yakuza-affiliated. 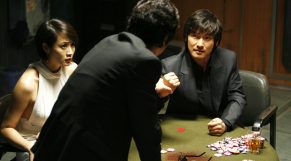 Okay, enough of Hong Kong, let’s visit another Asian country, surely someone else from the region has made a great gambling film. Yes, and it’s from South Korea. Tazza came out in 2006 and earned almost $40 million at the box office! It’s a tale of revenge as a gambler sets out to find the guy that cheated him.