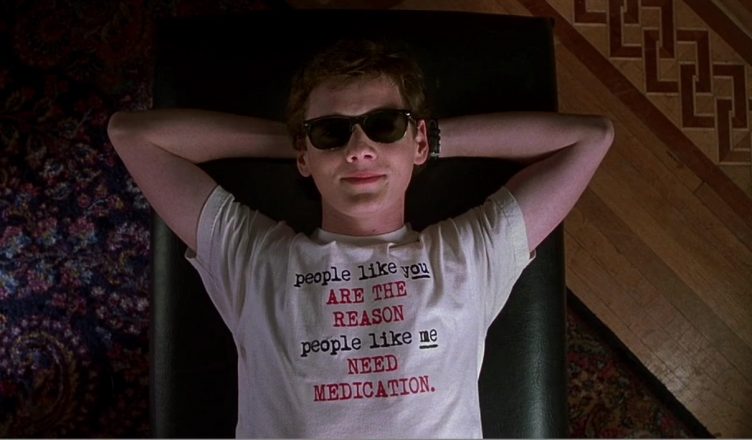 Movies inspire us, entertain us, and even educate us about things we never even knew existed. The role of film in society is today more universal, powerful, and unique, than ever before in the history of modern mankind.

The convergent and almost herding nature of films makes of the industry a powerful influence and educator – for the good as well as for bad. Below are our top picks of movies that portray mental health struggles in a relatable, authentic, and accurate way. 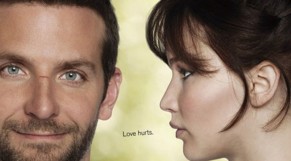 Silver Linings Playbook does an excellent job of portraying manic depressive illness (bipolar disorder) in a person who is bright, and regarded “normal”. Played by Bradley Cooper, Pat moves back in with his parents after his release from a mental hospital. He initially starts to try and win back the affections of his wife, but then meets a woman every bit as “unstable” as he is.

Tiffany (Jennifer Lawrence), who suffers from an unnamed mental health condition, unlike Pat’s jogging and ranting about Hemmingway, copes with her own depression by suggesting booty calls to strangers via text message.

Both characters are depicted in such a way that viewers are able to understand their responses, their reactions, self-doubt, and questions and concerns about life and meaning in general. Instead of portraying those suffering from mental health conditions as “crazy”, Silver Linings Playbook creates room for understanding, relatability, and empathy. 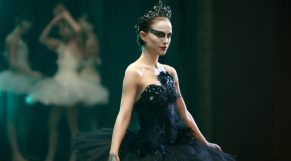 Starring Natalie Portman in the role of professional ballerina Nina Sayers, Black Swan is a brilliantly spot-on portrayal of a mind that is tortured, distorted, and unable to reason with clarity.

Sayers’ tortured mind, a by-product of a need for perfection, leads her to self-harm by denying herself food, compulsively scratching her own back in an attempt to resemble more closely and accurately the back of the swan she portrays in her performance, and eventually by stabbing herself in the stomach.

Black Swan provides real insight into the world of the professional perfectionist. If you love perfection in gaming, bet apuestas Mexico! 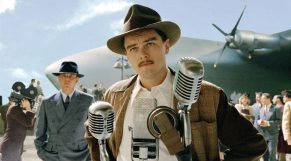 As his mental health condition worsens, his life begins to plummet and spiral out of control. Once a famous movie director, business tycoon, and successful aviation magnate, Hughes is eventually completely overwhelmed and destabilized by his illness. 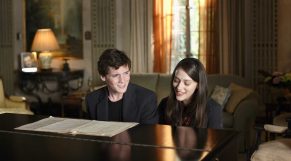 The beauty of Charlie Bartlett as an educator/advocate for and about mental health issues is in its message that mental health affects each and every one of us.

Although Charlie Bartlett (Anton Yelchin) has no shortage of opportunities, he’s withdrawn and rebellious from having grown up without a father, and battling ADHD (Attention Deficit Hyperactivity Disorder).

He eventually ends up transitioning to public school, and it is here that he makes the discovery that he isn’t the only person battling intense mental health complications and conditions. He soon develops a desire to help those struggling with issues with sexuality, body image, self-doubt, crippling anxiety and so on, and though he goes about it in all the wrong ways, the fact that he is able to relate to those around him ultimately helps him to find his own special calling.