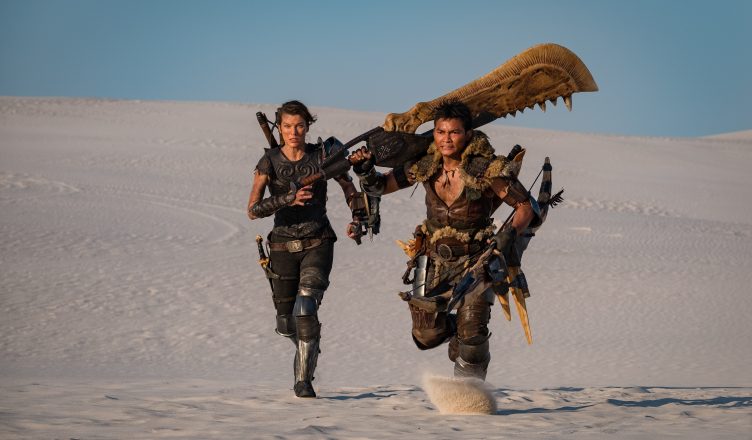 Movie production companies are always on the lookout for new movie ideas that will wow cinema goers and rake in the box office takings.

To that end, movies based on classic games that the general public are already aware of, and in some cases love, seems at first glance like a win-win situation.

However, with a long stream of dreadful game-to-movie crossover attempts, we look at just why it is so tricky to put a game at the forefront of a blockbuster film.

Games Imbued with Tension and Good Characters Can Succeed

Before we start on the games that have failed to light up the big screen, we thought we would highlight those games that have made the successful transition, so we can better understand what works and what does not.

As is evidenced by movie classics such as Casino and Croupier, for one reason or another casino games seem to make the switch to the movie screen quite effortlessly.

This appears to be something to do with the tension the games create, as well as the interesting characters they attract, and it seems only a matter of time before a movie covers the online versions of such games.

For now movie goers will have to be content with old school classics like California Split and Hard Eight, with online casino bonuses giving them a taste of the action after the final credits have stopped rolling.

Too Much Action Can Be Detrimental

Anyone who has played many modern online games knowns that, more often than not, they are focused on action rather than story development.

This can then be seen in many of the video games that are turned into bad movies, such as Resident Evil, Mortal Kombat or Rampage, where explosions and gun fights grow old because the story arc has been completely abandoned or ignored.

Film Studios Know They Will Win Financially Whatever Dross They Shoot

Another reason that such movies tend to flop is because film studios know that, in most cases, a movie based on a cult game only has to bother turning up in order to break box office records, with avid fans almost feeling obliged to see it.

Last but not least, games tend not to blend well into movie scripts because rules are boring, and besides, directors such as Christopher Nolan are usually busy dreaming up confusing rules and world schematics for viewers to get their heads around, without the need to introduce a set of new card game or board game rules.