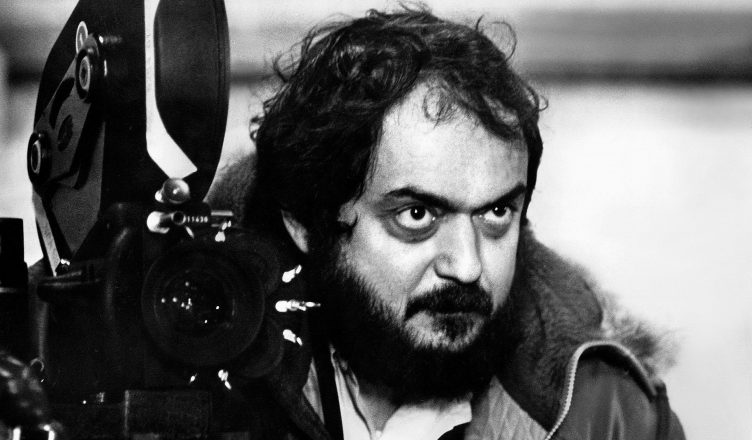 Stanley Kubrick was a legendary perfectionist whose demands for more and more takes for a scene in one of his movies would nearly drive the actors to drink. This documentary, showing at the 56th Chicago International Film Festival, discusses that facet of Kubrick’s work and personality.

Sterling Hayden, interviewed in the documentary “Kubrick by Kubrick,” admitted that he had lost it the day they were shooting “Dr. Strangelove: Or How I Learned to Stop Worrying and Love the Bomb.” Here had already been 38 takes. He notes that Kubrick’s response to his apologies for repeatedly messing up his lines was, “The terror that is in your eyes may just give us the quality we want.”

The foremost authority on Kubrick’s life and works, Michael Cement, guides the viewer of this documentary on Kubrick’s works, aided by the taped interviews of the Master, himself. As Roger Ebert says, in one filmed segment, “He worked entirely on his own schedule. It was kind of inspiring.”

Ebert was referencing the fact that Kubrick shot almost all of his films within 25 miles of his country estate in England and had a complete studio with the necessary sound systems and cameras so that he could turn out such films as:

With just 13 films in 43 years, Stanley Kubrick cemented his reputation as one of the greatest directors of all time.  Whether it was the 7 months spent shooting “A Clockwork Orange” or the 5 years he spent directing Tom Cruise and Nicole Kidman in Kubrick’s final film, “Eyes Wide Shut,” Kubrick was a perfectionist, “quintessentially a perfectionist,” according to his set designer Ken Adams.

The stories involving 105 and more takes on a single scene abound, and yet, as Malcolm McDowell (“A Clockwork Orange”) said, “If he trusts you, you’re all right. If not, watch out.”

With clips from nearly all of Kubrick’s feature-length films and his own recorded remarks, this documentary directed by Gregory Munro with music by Vincent Theard is totally enjoyable for the Kubrick fan.

It ends with Tom Cruise reminiscing how he was called in the middle of the night with the news that Kubrick—who was then directing “Eyes Wide Shut” with Cruise and Kidman—had died in his sleep at age 70. Cruise pronounces the news unbelievable. Even today, it is.

Kubrick seemed, then and now,  a fierce force to be reckoned with forever.