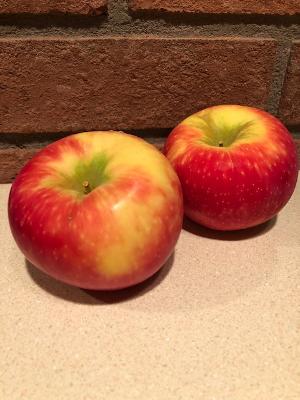 Greek director Christos Nikou has crafted a film about a pandemic that causes amnesia and a bureau, the Disturbed Memory Department for Amnesiacs, that works to re-educate those so affected.

It opens with the main character, Aris (Aris Servetalis) knocking his head against a wall and, shortly thereafter, he is on a bus but has no idea where he is going.

Many others are affected. Apples enter the plot as being good for the memory, according to a grocer, and Aris is shown wolfing them down hungrily onscreen.

During the course of the re-education of Aris, the Bureau sets him up with housing, walking around money, and a set of instructions as to what he is supposed to do. The Learning How to Live New Identity Program will have us watching Aris bicycle, solicit a lap dance, attend a costume party, go to a movie, take Polaroids of all new experiences and do the Twist, a dance made popular in the U.S. in 1960 by Chubby Checker. [Why would a song that is 70 years old be playing at the disco? No idea. Maybe that is considered “cutting edge” in this film’s country of origin.]

I’m a big fan of plots that have a beginning, a middle, and an end.

This plot has a beginning and a long middle. It has no end.

One of the things I found most off-putting about the film is the fact that Alzheimer’s Disease is basically rampant in this country now. It’s truly not a “funny” thing to lose all sense of identity and not know where you are going or who you are. I did not like this film for that and other reasons that have nothing to do with the argument that it posits amnesia as a cure and not a disease.

Losing your mind is not funny and too many people I have personally known, including my father, have experienced it, so no recommendation from me for this one.