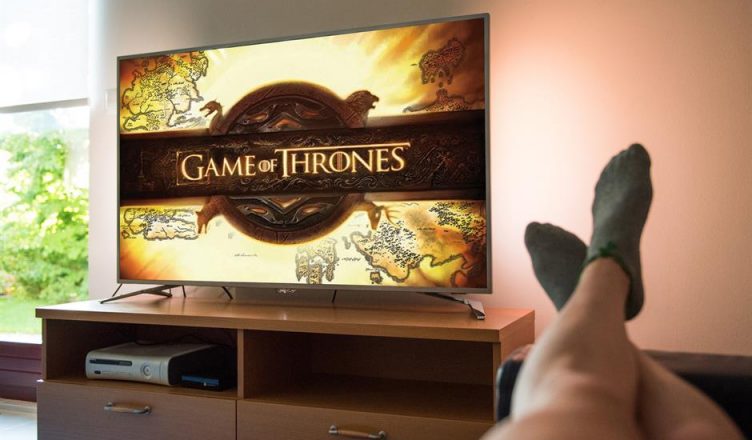 So, who are you? A devoted reader of the book series, Song of Ice and Fire by George R.R Martin, or a die-hard fan of the HBO series, Game of Thrones (GOT)?

The question of what is easier is more appropriate now, as we wait for the series finale of GOT. April 14th, couldn’t seem further away than it does now.

For others, they can’t wait to get their hands on a copy of The Winds of Winter and A Dream of Spring. If only the books are released soon and someone is willing to summarize books, before the release of the final season.

By season 6 of GOT, people from both groups were all left in uncharted territory. No one knew how the story would play out. At least there was little room left for spoilers. Which brings us to the next question:

To summarize books or not?

Over the years, we’ve seen many books being adapted for film production. Some like The Scarlet Letter (1995) didn’t meet the standards set by Nathaniel Hawthorne’s novel, but The Lord of the Rings was as enchanting as the book itself. If you got to read it.

To craft a cogent summary of any book, you have to read it first. As you read, you get to immerse yourself in the topic profoundly and explore it.

Before you develop a 500 words length of a book, you need to understand its content. In that, you read it first, and while reading, you create a virtual universe of the story. It allows you to imagine.

You also observe the details used by the writer in crafting a compelling narrative. Something that may not be as evident when watching the book’s adaptation on TV. Take the Dornish storylines, for example; they are somewhat of a sideshow in the TV show.

However, the book fleshes out their characters, as they play a more vital role.  The story about Arianne, Doran’s daughter, is absent from the show.

Effects of Watching a Film over Reading the Book

In Martin’s mythology, the white walkers are mysterious creators that are heard about than seen. However, in GOT, we get up close and personal with them. We also learn more about these terrifying creatures and how they operate.

As we eagerly but with fear and dread, yearn to see the effect of the Night King and his undead army invade Westeros. It’s going to be disastrous, but how much tears are we going to shed over the characters we’ve grown to love and hate.

In the show, Lysa comes off as nuts. She’s also obsessed with her son. However, she has a heartbreaking story which may change your perspective about her.

She got pregnant as a teenager by a boy whom her father thought was low born. So, she was forced to have an abortion which brought her to the brink of death.

In desperation to keep the abortion a secret and marry Lysa off, her father Lord Hoster Tully, married her off to Jon Arryn. Jon was an old man, almost the same age as Lysa’s father.

As the plot develops, Lysa suffers five miscarriages and two stillborn children. It happens before she conceives Robin. It is no wonder she clings to this sickly boy.

The event that led Lysa to kill his husband was because he was planning to send away her only child, Robin to Dragonstone. It was the final straw for her.

Final Say on Summarizing or Watching the Film

It all depends on one’s interests. However, reading a book before using a google summarizer, allows you to use your imagination. It’s a chance to travels worlds that don’t or may have existed before.

You get to experience this virtual world, something that watching takes away. As you only get to see the creators/ collaborators interpretation of the written work. Though, we all know that perspectives differ from one person to another.

If you choose to watch it, then it better be a great adaptation of the book. Otherwise, it may steal your joy of reading and appreciating the works of the author.