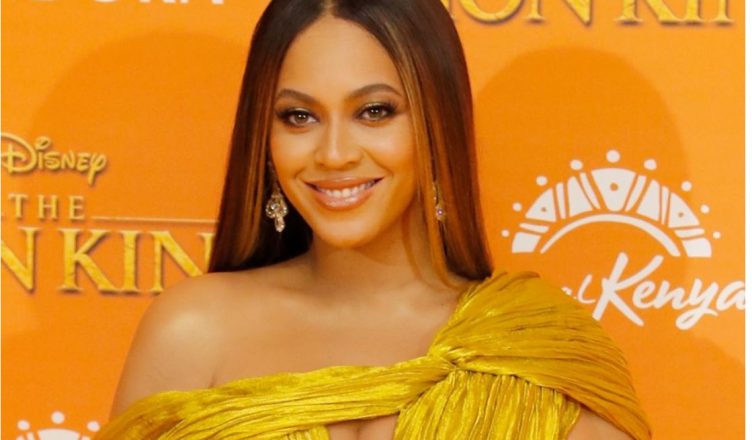 Things couldn’t be better for Derek Charles (Idris Elba). He’s just received a big promotion at work, and has a wonderful marriage with his beautiful wife, Sharon (Beyoncé Knowles). However, into this idyllic world steps Lisa (Ali Larter), a temporary worker at Derek’s office. Lisa begins to stalk Derek, jeopardizing all he holds dear.

Deena (Beyoncé Knowles),Effie (Jennifer Hudson) and Lorrell (Anika Noni Rose) form a music trio called the Dreamettes. When ambitious manager Curtis Taylor Jr. (Jamie Foxx) spots the act at a talent show, he offers the chance of a lifetime, to be backup singers for a national star (Eddie Murphy). Taylor takes creative control of the group and eventually pushes the singers into the spotlight. However, one becomes the star, forcing another out, which teaches them about the high cost of fame.

Simba idolizes his father, King Mufasa, and takes to heart his own royal destiny on the plains of Africa. But not everyone in the kingdom celebrates the new cub’s arrival. Scar, Mufasa’s brother — and former heir to the throne — has plans of his own. The battle for Pride Rock is soon ravaged with betrayal, tragedy and drama, ultimately resulting in Simba’s exile. Now, with help from a curious pair of newfound friends, Simba must figure out how to grow up and take back what is rightfully his.

Honorable Mention (more like – Ofcourse we have to talk about her visual album!)

Black Is King is a 2020 American musical film and visual album directed, written, and executive produced by American singer Beyoncé. The film serves as a visual companion to the 2019 album The Lion King: The Gift, a tie-in album curated by Beyoncé for the 2019 remake of The Lion King.

Check out our TMB family member Rodney’s review on Obsessed!