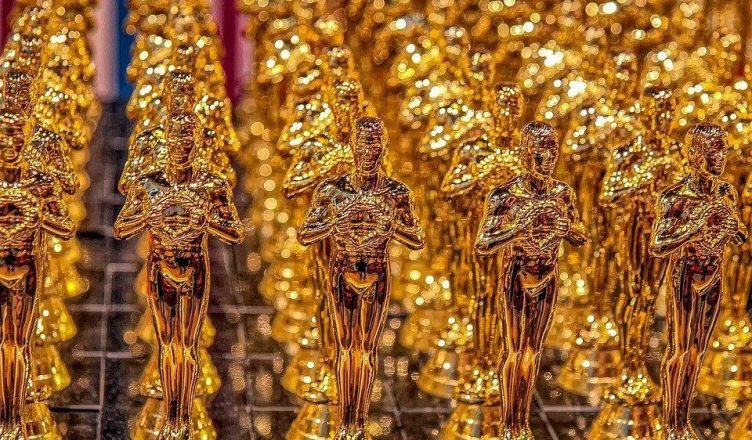 As we get closer to November, 2020, no one can tell with certainty how things will unfold in the US presidential elections this year. Regardless of whose side you are on, there is ample content available online, ranging from documentaries to full-length feature films, surrounding the presidential race.

While some of these films are directly relevant to the prevailing circumstances, some offer interesting takes on debatable topics. After all, Hollywood has always been in love with underdogs as much as it has been with tragic tales. In a nutshell, if you’re contemplating betting on the upcoming US elections, and are already looking for odds related to it, these films might offer you interesting insight into how things might or might not unfold. Let’s go over few such movies that are worth watching ahead of the US presidential election this year. 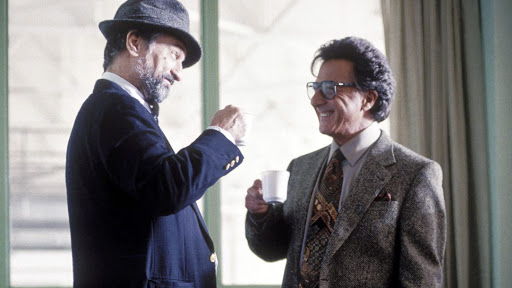 This Barry Levinson directed 1997 film was a black comedy boasting of an impressive star cast led by Dustin Hoffman and Robert De Niro. The film surrounds a spin doctor who ropes in a film producer to distract the population from a presidential sex scandal by creating a fake war. Counted amongst the best political comedies till date, Wag the Dog earned a total of $ 64.25 million from the box office across the world. It was made on a modest budget of $ 15 million. 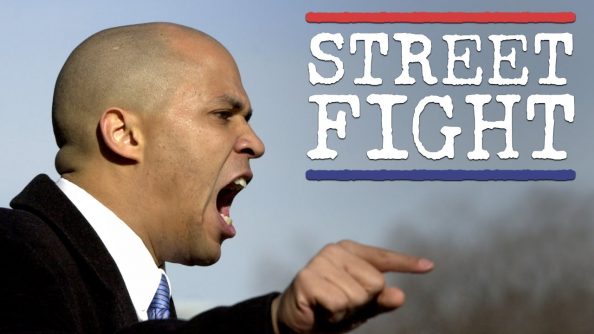 This one is a documentary film that follows Cory Booker’s campaign in 2002 for the Mayorship of Newark, New Jersey. He was up against Sharpe James. Booker has always been a staunch supporter of Hillary Clinton and was pretty vocal about his views during the last US presidential election. He is also amongst the rising stars in the US politics. Street Fight got plenty of attention and love from all quarters, and was also screened at multiple film festivals, including the reputed Tribeca. It didn’t come as a surprise when it earned nomination for an Academy Award as well. 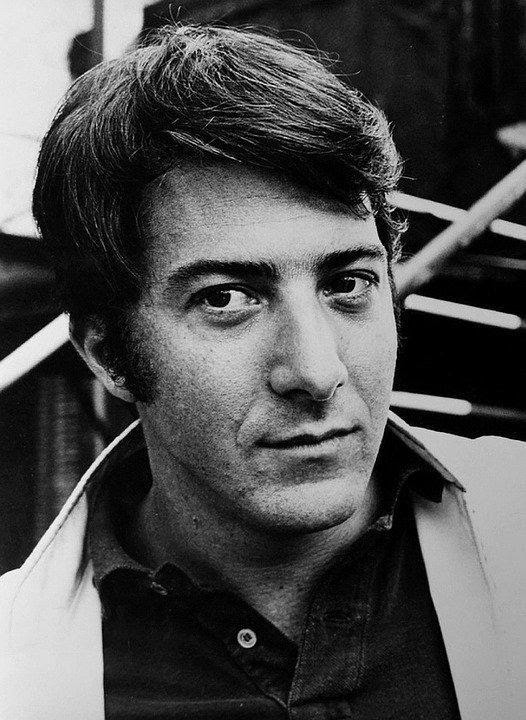 Considered one of the most popular films to have come out of Hollywood, All the President’s Men is essentially a political drama directed by Alan J Pakula. Based on a true story, the film won a total of four Academy Awards. It’s focused on reporters from Washington Post, namely Carl Bernstein (Dusting Hoffman) and Bob Woodward (Robert Redford) who uncovered the Watergate scandal which resulted in the resignation of the then Pres Richard Nixon. The film was made on a budget of $ 8.5 million and took home an impressive $ 70.6 million from the box office. It also got selected to be preserved by the United States National Film Registry, in the year 2010, because of its aesthetic, historic and cultural significance. 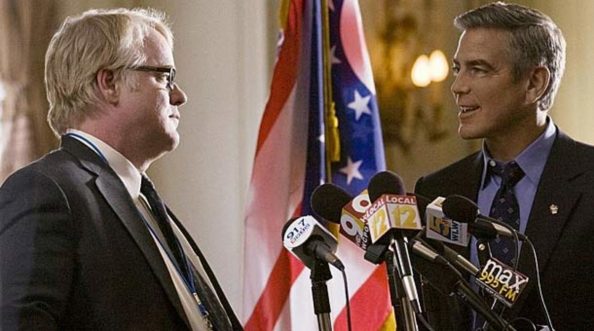 George Clooney directed and starred in this widely acclaimed political drama, adapted from Farragut North, a 2008 play from Beau Wllimon. The film was loved by both audiences and critics world over, and earned a total of $ 76 million. Having been nominated for an Academy award too, it was essentially about an idealistic staffer (Ryan Gosling) for a newly nominated presidential candidate (George Clooney). The latter is given a crash course on everything about dirty politics, to prepare him for the campaign trail.