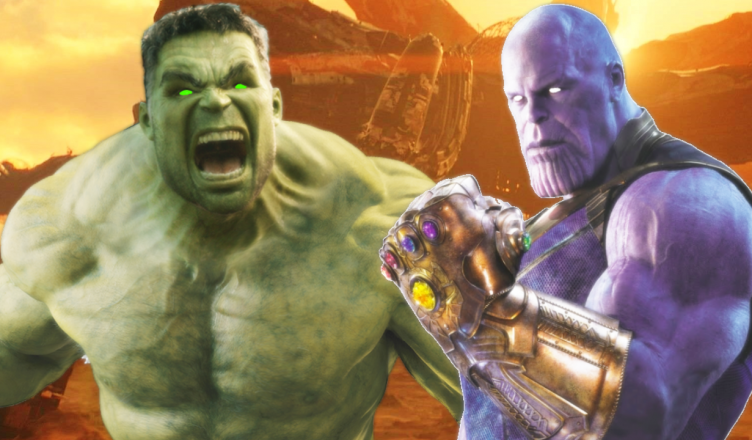 Ever wonder why Hulk never got his rematch with Thanos? Many fans were expecting for there to be some sort of rematch where the big green rage machine would be able to get some revenge against Thanos. The Mad Titan did give Hulk a severe beating in Infinity War, so it would only be expected that the Hulk would want a second shot. Well the Avengers Endgame writers revealed some of the reasons why that rematch never happened. Did you want to see Hulk get some revenge against Thanos? How would a Hulk Vs Thanos rematch look to you? Be sure to stay tuned to the end of the video for a very special Avengers Endgame Giveaway.

Why The Hulk Vs Thanos Rematch Never Happened