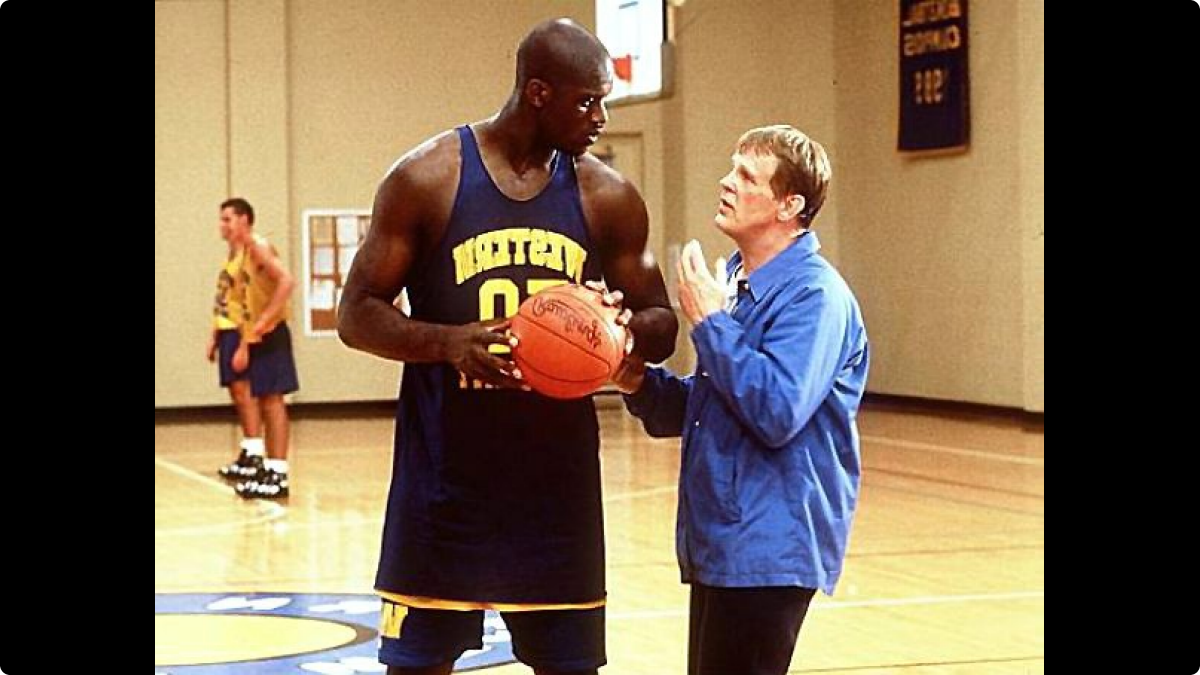 Turning a career in sports and being featured in sports news every day to becoming a hit in movies is not something unheard of. A number of athletes have accomplished it over the years.

Although most athletes enjoy being in the spotlight on competitive sports, some have attempted to take advantage of the glamor of Hollywood. A number of them have succeeded. 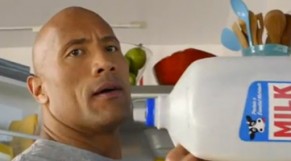 Before becoming a movie star, Dwayne “the Rock” Johnson had a solid athletic background. The Rock is most known as a movie star and WWE celebrity, but before that, he was a football player at the University of Miami, where he won a national title with the squad in 1991.

The Rock joined the Calgary Stampeders of the Canadian Football League after college. He was a member of the practise squad until being cut and retiring from football. He’s now a huge movie star and, as a result, one of the world’s wealthiest sportsmen. 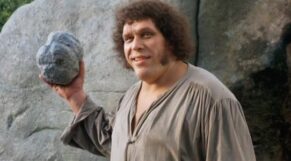 André René Roussimoff, commonly known as André the Giant, was a true giant, reaching 7’4″ tall and weighing over 500 pounds. André was a villain for most of his dominating career in the ring, but his sheer stature and popularity propelled him to notoriety in the WWE, which led to film roles.

Fans remember him most for one role in particular: Fezzik in the blockbuster film The Princess Bride. It was a role that helped him widen his popularity. The picture is now considered one of the most treasured of the 1980s. In Conan the Destroyer, he also faced Arnold Schwarzenegger. Roussimoff died of congestive heart failure in his sleep in a Paris hotel room on the night of January 27, 1993. 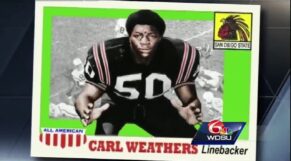 Carl Weathers is best known for his appearances as Apollo Creed in the Rocky trilogy and as Predator in the action picture Predator. He has appeared in Happy Gilmore and, more recently, The Mandalorian, both of which are Star Wars films.

Weathers had effectively portrayed a boxer in the Rocky flicks, but in real life, he was a football player. He was a star in college and went on to play with the Oakland Raiders in 1970 and 1971. He then spent three seasons in the Canadian Football League. 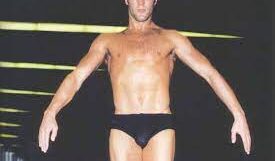 Jason Statham, a British actor who first rose to prominence in Guy Richie’s early and outstanding films such as Lock Stock and Snatch, went on to become a worldwide sensation in the Fast & Furious series. His combat skills and solemn voice, however, are not his natural abilities.

Statham was a diver in his twenties. He was, in fact, a long-serving member of the British National Swimming Squad. He participated in the Commonwealth Games in 1990, then finished 12th in the 1992 World Championships. He claims that his sports discipline kept him out of trouble when he was younger. 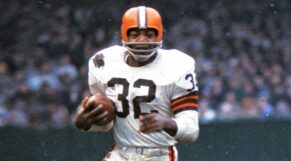 Jim Brown, an American football player who won an NFL championship with the Browns in 1964, is still regarded as one of the best NFL players of all time. He was a three-time MVP for the Cleveland Browns who retired at the age of 29 to pursue a career in film.

Brown’s film career began with the western Rio Conchos, which was followed by the big office hits The Dirty Dozen and Ice Station Zebra. He’s had a long career as a supporting actor in a variety of films, including Arnold Schwarzenegger’s The Running Man and B flicks like Mars Attack. 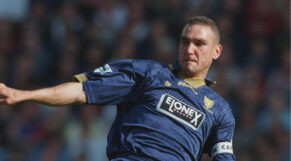 A tough individual, Jones played professional football for Wimbledon, Leeds United, Sheffield United, Chelsea, Queens Park Rangers, and Wales from 1984 to 1999. He was a defensive midfielder known for his tough style of play, earning him the nickname “Hard Man” on the field.

After retirement, he pursued a career in cinema, and he appeared in many early Guy Richie films, including Lock, Stock, and Two Smoking Barrels and Snatch, with Statham. Since then, he’s starred in films such as Gone in 60 Seconds and X-Men: The Last Stand. 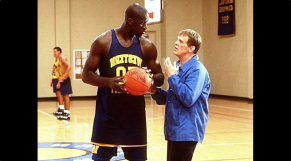 A basketball great, He began his career with the Orlando Magic before joining the Los Angeles Lakers, with whom he won three championships in a row in 2000, 2001, and 2002. The 1999–2000 MVP title, the 1992–93 NBA Rookie of the Year award, 15 All-Star game selections, three All-Star Game MVP trophies, and three Finals MVP awards are among his accolades.

Shaq featured as a superhero in Steel, as well as in Kazaam and a slew of cameo parts in Hollywood films. He has established his place as one of the most successful athletes in the world before he retired and appeared in some movies.

Athletes Who Made it Big on The Silver Screen

Top 6 Gambling-Based Movies of All Time

Backyard Movies: How to Get Them Right