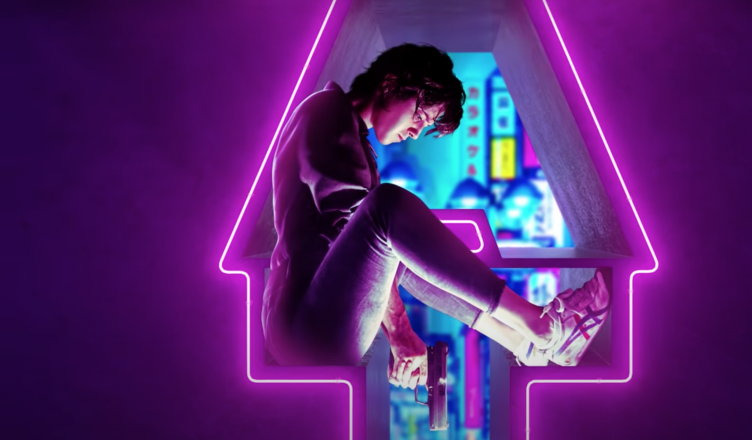 Kate is an action-thriller masterpiece starring Mary Elizabeth Winstead as Kate. It offers an amalgam of full-on brutality and nerve-pumping scenes.

The movie revolves around Kate, a pro assassin who has done nothing but kill all her life, and is left with just a day to live after being poisoned by a deadly radioactive material. Yet she decides to hunt for the responsible party in her final hours to pay the debts.

After 12 years of being an Assassin working under her father-figure plus mentor, Kate decides to quit to seek peace and a life of normalcy. She agrees to complete the final job out of respect but decides to leave this life behind for good.

The first scene of the movie takes place in the city of Osaka, Japan. Where Kate hesitates from taking a sniper shot of a target when she witnesses the involvement of a kid, which according to her, is a breach of the no-kids-involved protocol.

The movie is available to stream on Netflix and you should easily find it. Although if you don’t, then using VPNs on Netflix can unblock libraries of different regions.

The running time of the movie is 1 hour and 46 minutes and it’s R-rated for the viewers.

With Umair Aleem’s screenplay and direction of Cedric-Nicolas-Troyan, the movie strikes as a mixture of Keanu Reeves’ John Wick and Chris Hemsworth’s Extraction.

It was released on 10th September 2021 under the genres Crime, Thriller, Non-English, and Action.

Now let’s talk about the characters more, in detail. 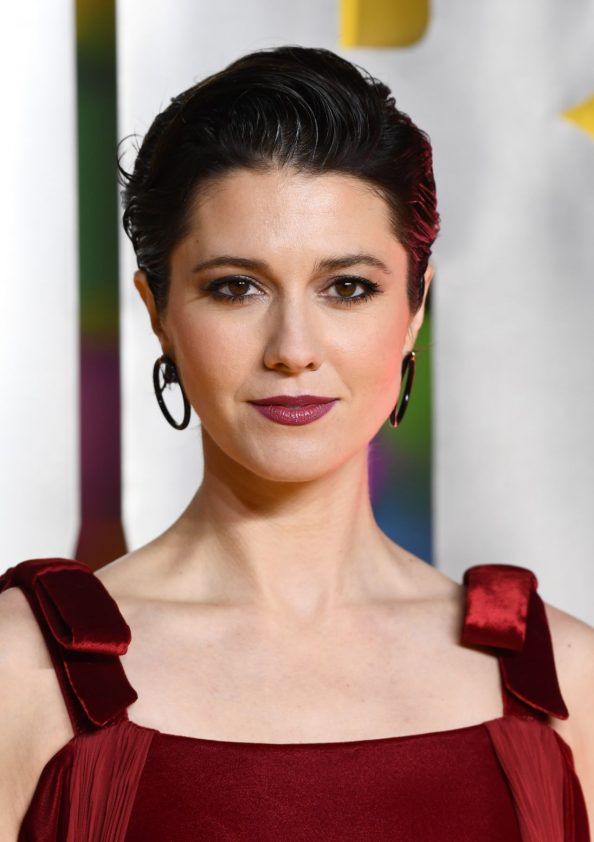 Recruited at a very young age, Kate’s destiny led her to become a deadly assassin. However, after working for more than 12 years, she gets tired of the life she’s been leading and decides to retire after completing her final job.

But fate had something else planned for her and just before her farewell task, her life clock starts ticking after she gets poisoned.

And that’s when Kate sets out an adrenaline-fueled adventure that takes us through Tokyo’s criminal world.

With time running short and questions in her mind, she seeks revenge from the elder of the Yakuza family, Kijima-san. 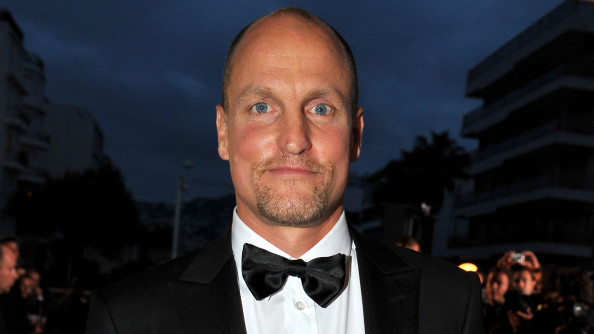 The mother, father, best friend, guardian, and handler, who recruited and took care of Kate at a very young age.

Varrick is not an assassin himself but he trains Kate like one to execute all his work. After taking advantage of Kate for more than a decade, he is not amused by the fact that Kate has decided to retire.

For her to retire means he has to find someone new to carry out all his dirty work in the field. 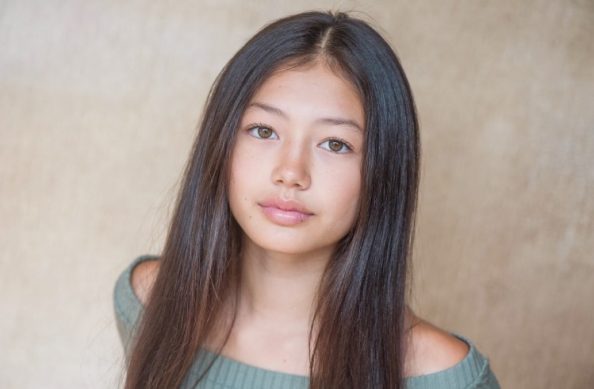 Ani is the daughter of Kentaro, who was the younger brother of Kijima.

For Kate, Ani is the leverage that can lead her to Kijima as she is the only heir to the clan and a source of vulnerability for Kijima. 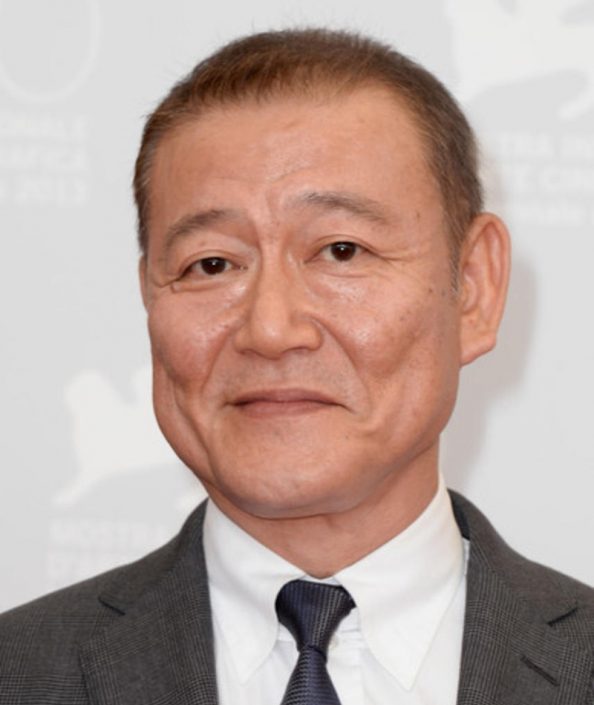 Kijima is the elder of the Kijima Yakuza Clan who is being hunted by Kate. But he is not easy to be reached or killed like his brother Kentaro.

We will learn how to make Passive income with Gala nodes?