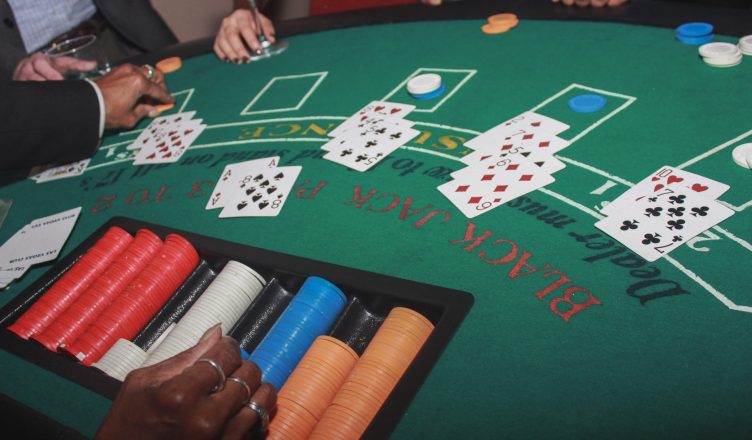 Over the last few decades, there has been a notable connection between movies and casinos. Although not a novelty, it is becoming ever clearer how the two have been utilising and influencing each other in various ways. From sharing a place in popular culture to engaging with their target audience in a creative manner, the two entertainment industries are more similar than they initially seem to be. 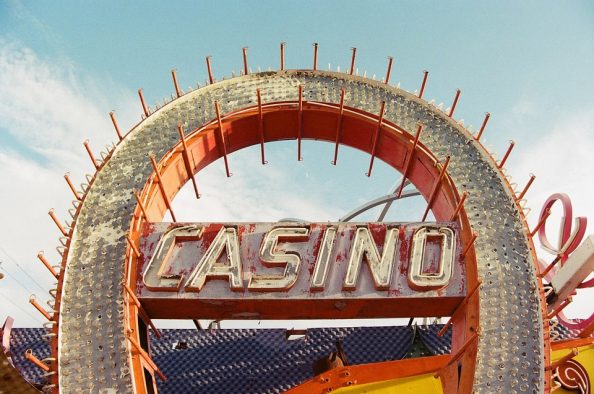 Many game developers and software providers incorporate elements from certain movies and TV shows into their own storylines. By bringing excitement to already known games, such as slots and bingo, they keep players coming back for more. This trend can be noticed while you play online bingo, since you might end up scrolling down titles from the likes of ‘Deal or No Deal’, ‘Who Wants to Be a Millionaire’ and ‘Britain’s Got Talent’. All three TV shows are global phenomena, which easily make players curious enough to click on them.

Another great example is the use of blockbuster movies in slot games. Because slots are already renowned amongst players, the industry needs to make use of modern technology in order to produce high-quality games that match the modern player’s expectations. Therefore, developers use adventure movies like Jurassic Park, Terminator, and Planet of the Apes to add a twist to slots. Themed slots have been a massive hit because of the innovative idea of using popular shows and movies as the base of a thrilling gaming experience. 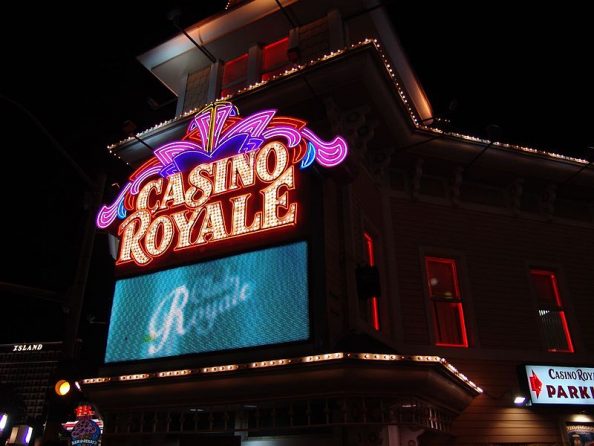 When it comes to the relationship between the two industries, it is not just a one-way street. The film industry has used various casino elements to create its own gambling-themed movies. Some of these movies, such as Ocean’s Eleven, Casino, or Rounders, are famous particularly for exploring the lively casino culture of Las Vegas. They are filled with action, glamour, and an excellent star cast, which includes names like George Clooney, Brad Pitt, Robert De Niro, Sharon Stone, and Matt Damon.

Most of the other movie titles out there only have a few gambling scenes that add a new thrill to the plot. One of the best examples is an 80s classic, Rain Man, which tells the story of two brothers travelling across America. One of the brothers has great mathematical skills, but lacks confidence, while the other one is a lot more reckless and manages to convince him to go to Vegas and try to win the jackpot at Blackjack.

Films and casinos feature heavily in each other’s creative processes, giving movie fans and gambling aficionados plenty of choices. Some of the best films out there also feature a thrilling gambling scene, while some of the best casino games out there approach binge-worthy TV shows and high-class movie titles. There is an overlap as they borrow elements from each other to promote their products. Besides being two separate sources of entertainment, they also manage to help each other grow.