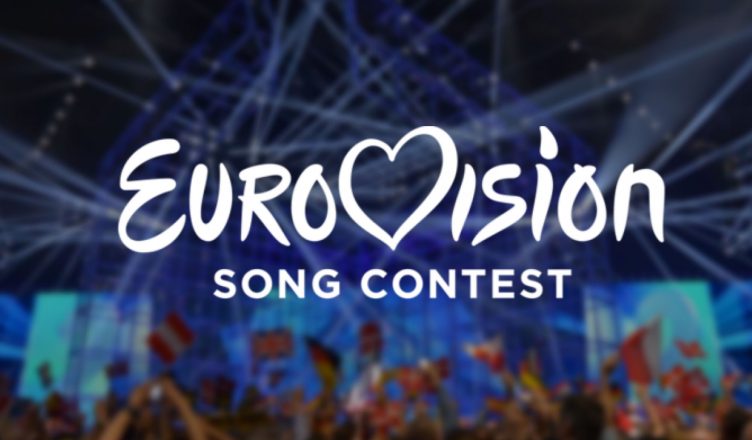 It’s almost hard to believe the Eurovision Song Contest has been running since 1956, when just seven countries took their place on the stage. Fast forward to 2021 and we have seen over 1,500 songs from 50-something countries, and plenty of tribulations and tantrums to boot.

As Rotterdam hosts this year’s edition of the contest, which of course, was famously cancelled last year amidst the pandemic, excitement is building with the two semi-finals set to take place next month, to reveal the 20 acts who will be joining the ‘Big Five’ and the Netherlands in the Grand Final.

While you settle down to check the latest Eurovision betting odds, we’ll run you through the facts and figures you need to know ahead of May 22nd.

7: Ireland are the record-holders when it comes to winning Eurovision. They first won the contest in 1970, with their victories spanning across three decades. The nation also won Eurovision three years running, between 1992 and 1994, but their most recent win was back in 1997.

31: The number of times the winning song has been sung in English. The rules over languages have changed over the years. Between 1966-1973, countries had to perform their song in one of their official languages. This reverted back to any given language until 1977, when the rules were revoked, and certain countries were given permission to sing in English. This ruling was imposed until 1998. But now, there is freedom to sing in any language – and some acts have even used fictional or non-existent languages.

758: Portugal’s Salvador Sobral won the 2017 Eurovision Song Contest in Kiev, with a record number of points. Changes to the voting system mean that more points can now be scored, with the jury’s vote being added to a televote. As a comparison, the 2019 winner Duncan Lawrence is the fourth-highest scorer with a points total of 498.

0: ah the famous nul points. Since the scoring system was introduced in 1975, zero points have been scored by 16 different acts. Of course, the UK famously won that honour for the first time in their history, with Jemini in 2003. But in 2015, Austria became the first host nation to score nul points. Alongside Germany, they finished bottom of the leaderboard, after failing to impress.

11: Norway have made records of their own, but not good ones. The Scandinavian country has finished bottom of the table 11 times, and the most recent being in 2012, where they scored just seven points.

5: Luxembourg has won the Eurovision Song Contest five times – but none of their five acts actually came from Luxembourg. Four were born in France, while 1972 winner, Vicky Leandros is Greek.

6: Random Eurovision rule, but it’s not allowed to have more than six people on stage per act, including backing singers and dancers. Until 1971, this was restricted to just three performers.

9: Despite the Euro in Eurovision, the contest is actually open to all countries who have an active membership of the European Broadcasting Union (EBU). Therefore, we have seen several countries either outside of Europe, or with transcontinental borders enter the contest. Israel, Armenia, Cyprus, Morocco, Turkey, Russia, Georgia, Azerbaijan, and more recently, Australia have all entered the Eurovision Song Contest at least once.

One thought on “The Eurovision Song Contest by numbers”