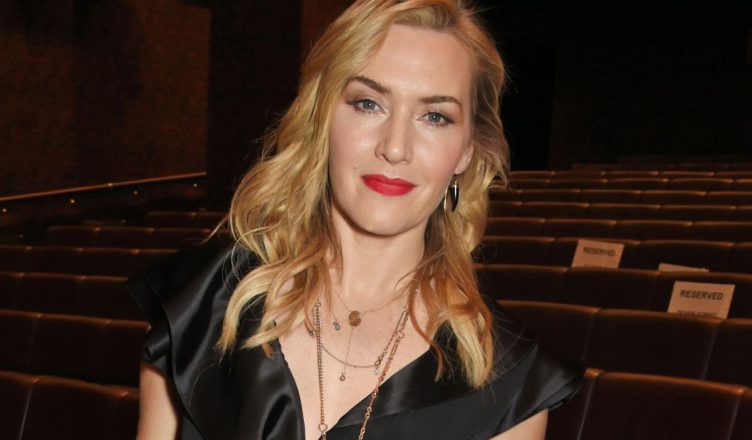 5 Of The Greatest Method Actors

As time goes on audiences expect actors’ performances to improve with every new release. There is pressure to delve deeper and deeper into characters’ idiosyncrasies and portray stories with impeccable authenticity. One approach taken by some stars is method acting; the process by which actors immerse themselves in their character so thoroughly that reality and fiction blur together. Here we’ve taken a look at five of the most inspiring method actors.

For Ammonite (2020), Kate Winslet put herself through grueling nights spent in a rundown seaside cottage where electricity cut out regularly and waves dashed against the windows. Her character, paleontologist Mary Anning, lived an isolated life which Winslet tried to emulate – the actress also learnt how to work with fossils and didn’t use a body double in sex scenes. 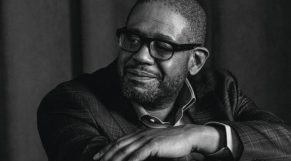 Forest Whitaker has said that in the beginning of his acting career he went into every audition with the purpose of reaching the fundamental core of the part. For his role as Ugandan dictator Idi Amin in The Last King of Scotland (2006), Whitaker prepared by gaining 23 kg (while sticking to a diet of bananas and beans), learning to speak Swahili and staying in character off set. This wasn’t the first time the actor threw himself so completely into a part; playing musician Charlie Parker in Bird (1988) saw him isolating from the outside world while learning to play the saxophone. 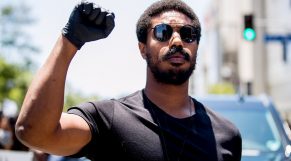 One of the stars of Black Panther (2018), Michael B. Jordan, found himself struggling to adapt to reality after spending months immersing himself in his character’s psyche. To transform into villain Erik Killmonger, Jordan isolated himself to replicate his character’s lonely childhood and kept a journal as Killmonger. Unlike some actors he didn’t undergo a physical makeover, but his work on the film resulted in him seeking therapy to find his way out of the darkness experienced by his character. 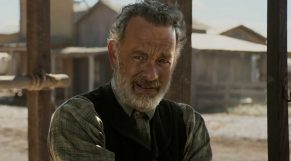 Watching Cast Away (2000) it’s obvious that the ordeal of stranded executive Chuck Noland (Tom Hanks) is something most people cannot begin to imagine. Hanks first gained 50 pounds, then lost it throughout the course of the movie, and completed the look by growing a wild beard, long hair, and getting tanned. He didn’t shower for weeks, which resulted in developing a staph infection that could have caused blood poisoning – not something his doctor was pleased about. 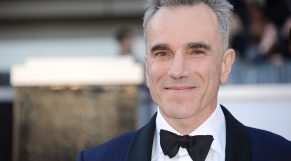 Revered actor Daniel Day-Lewis has a history of using extreme methods to get into character, ranging from learning how to speak Czech for The Unbearable Lightness of Being (1988) to reportedly undertaking training for three years to prepare for a role as boxer Danny Flynn in The Boxer (1997). Now retired, Day-Lewis used the process of method acting almost from the beginning of his film career – a practice that earned him three Oscar wins and three nominations.

Method to the madness

It’s clear that method acting has helped many actors “become” their characters, resulting in some spectacular performances that are as good as the games you’ll find at onlinegamblingcasino.xyz. How extreme the transformations will be, however, remains to be seen.