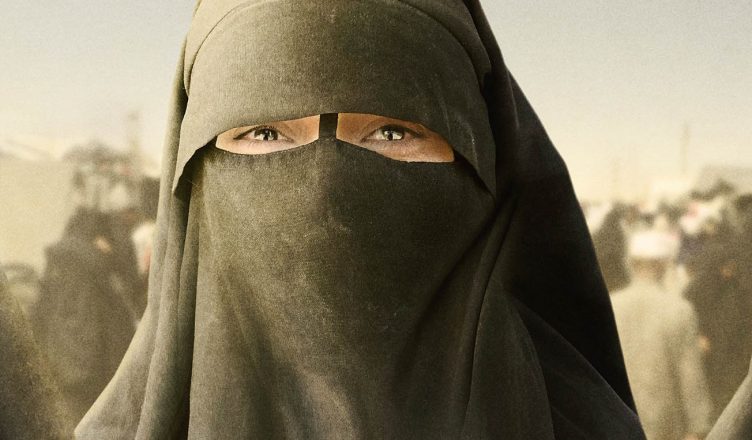 Daesh is Isil, referencing the group by its Arabic acronym. The Isis/Isil/Daesh fighters kidnapped over 2,000 young girls and women in 2014. One Sabaya in the film tells of witnessing her father and brother being murdered in front of her. Some of the females taken by Daesh that we see on the film were taken when only a year old and do not remember their Kurdish language. They only speak Arabic and have been forced into marriages with Daesh warriors and often repeatedly sold, again and again.

One passenger in a car attempting to rescue the girls from the Al-Hol Camp (known as the most dangerous refugee camp in the Middle East) tells the camera that she was bought and sold 15 times, first to a Swedish man, then a Syrian, then one from Tunisia, and so on.

The protagonists of the multiple brave attempts to return the Yazidi Kurd Sabayas to their original families are Mahmud and Ziyad, who plan and execute the raids from the nearby Yazidi Home Center.

The men are relentless in going back to the camp again and again in attempts to recapture kidnapped Yazidi female Sabayas. The girls have been forced into what Daesh calls “marriage” many times, but, as one says, “They call it marriage but it’s pure rape.”

From these unholy unions, children are born, and we see one child being taken from its Kurdish mother because his father is a Daesh man. The mother sobs helplessly. There have been 206 Sinjara Kurdish Sabaya women saved by the brave efforts of Mahmud and Ziyad, but 2,000 are still missing and there are 52 children born of these forced marriages.

One rescued victim says, “As a young girl, I was completely broken inside. My family was gone. How can God let this happen? They come from all over the world.”

The Swedish Film Institute helped finance this expose of the atrocities still being committed in Syria and elsewhere. It is a powerful, dark, frightening look at continuing violence and terror. At one point Daesh sets fire to the tent city near the Yazidi Home Center and there is talk that the one fire truck has broken down on its way to fight the fire(s).

Man’s inhumanity to man is on full display throughout the film, with many close calls for the rescuers. Yet the bravery of the Kurds (whom ex-President Trump sold out) and the need for rescuing these Sinjara women and children and all like them, worldwide, comes through loud and clear. This film helps the world to focus on the continuing dangers of Islamic terrorism throughout the world and to remember the continuing fight to stem the tide of violence unleashed worldwide by Islamic terrorists in cities in many other countries.