Hollywood has lost one of its greatest and most talented actor last week. There is an ocean of box office hits that the actor has put life into. Most notable for his first role in Dr. No (1962), he made his place with his elegant and sharp looks straight from the start and then there was no stopping. A star had been made. To celebrate his life and work, today we bring to you the Top 10 Sean Connery Movies.

As everyone knows Sean Connery was such a big feat, it’s almost impossible to list down all of his movies. So we’ll keep the count low but interesting!

British Agent John Strangways and his secretary are nowhere to be found as they go on a mission to Jamaica. The 007 James Bond is sent for a rescue mission to save them as per the instructions of M and also to figure out what exactly happened to them.007 teams up with the C.I.A Agent Felix Leiter, the two are on a mission to investigate the heavily armed and secured island that belongs to the notorious Dr. No. What they find is something that is very unexpected, Dr. No is toppling the rockets launched by N.A.S.A. at Cape Canaveral. Amongst all these activities 007 is caught by Dr. No’s guards and learns about the evil plans of and S.P.E.C.T.R.E, watch the film to find out how 007 makes his way out of all this and like always succeeds in his missions. 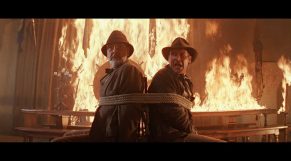 Indiana Jones is a popular explorer and archaeologist, he inherits a diary from his father that contains directions and a map without any contacts to search for the Holy Grail that his father, who himself was an explorer had sent to Italy. Walter Donovan a private investigator claims that the Holy Grail quest had gone wrong with the unexpected vanishing of his aunt, Indiana Jones, and Marcus Brody, collector at the museum, goes on his way to Italy in search of Indiana’s father. However, after rescuing Dr. Henry Jones from Nazi territory, the rescue mission is changes into a times cape to get hold of the Holy Grail before the Nazis. The Nazi’s plan to use it for the complete invasion of the planet for their supreme-race. With the diary as a key and a map with no names as a reference, Indiana Jones finds himself once again in another near to death expedition of pure excitement. Unfortunately, the film is not globally available on Netflix but you can unblock American Netflix  and access this title. 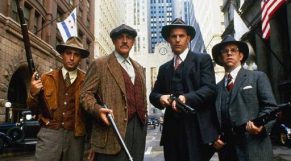 Elliot Ness, treasury agent moves to Chicago and is upset with getting Al Capone down, but he reaslises that it would be hard because Capone had the authorities in his control. But Ness meets the well experienced and honest Cop, Jimmy Malone. He asks Malone to help him get Capone, and wants to be a part of catching Capone. They recruit George Stone academy cadet and Oscar Wallace, treasury agent, who is also an auditor who too wants to sue Capone on tax evader charges. Capone attempts to get them, but they’re untouchable, as they make their way. 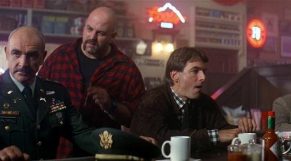 Jay Austin is now a civilian police officer. Some years before the military police left, Lieutenant Colonel Alan Caldwell was his commander in conflict over the treatment of a drunk driver. They are now forced to cooperate in a series of assassinations which cross jurisdictions. It does not really help that Austin is dating Caldwell’s daughter. 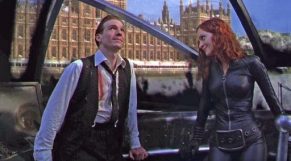 British Secret Agent John Steed and Emma Peel, a research collaborator in the field of climate change studies. This trail takes you to the sparkling former agent August de Wynter, who appears always ahead of the game, directed by the agency boss “mother” and obviously assisted by “dad.” Peel and Steed must work quickly and closely to save the world and itself. 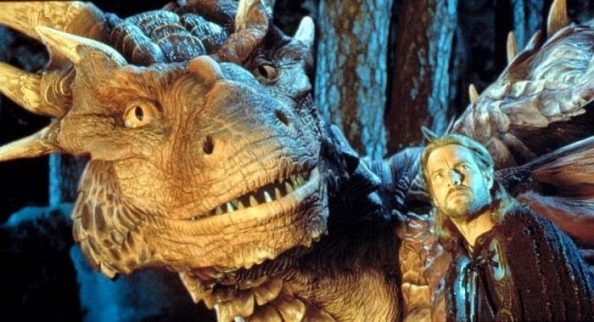 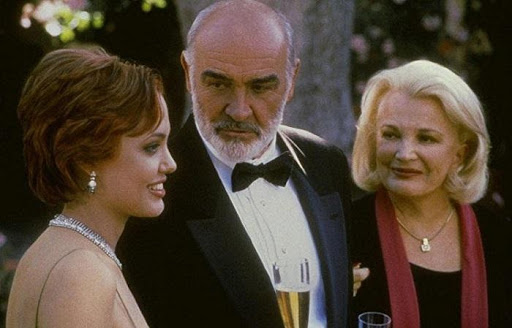 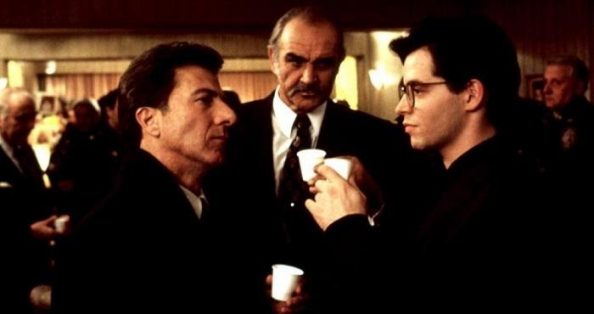 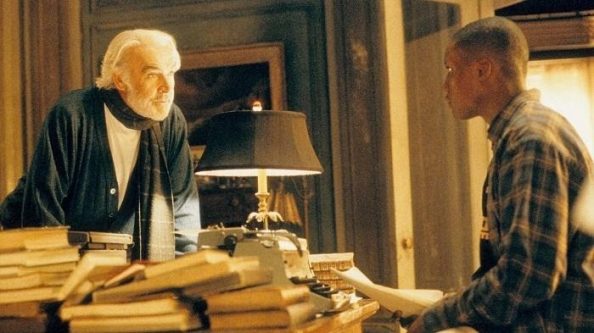