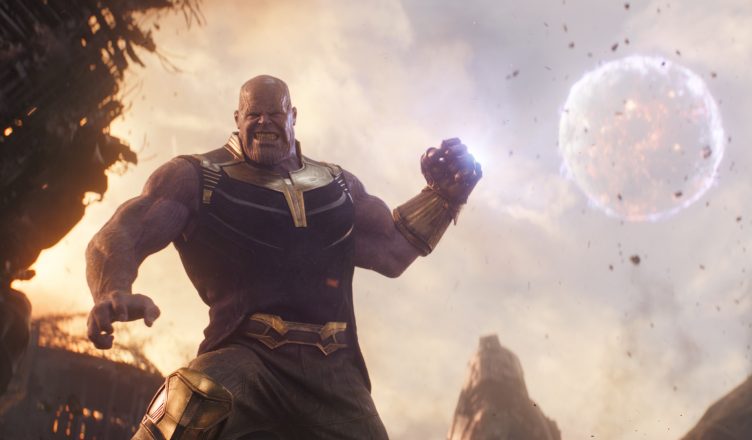 Whether it’s the Joker from Batman, Goldfinger from a James Bond movie, or your run-of-the-mill ‘bad guy,’ people love villains. Although superheroes are also revered for their special gifts, it’s the villains that make plot lines interesting enough to generate a die-hard fan base.

Somebody could make a movie starring every Marvel hero since the beginning and it would pale in comparison to a movie full of Marvel villains. Put a few heroes together and there won’t be much happening. What would Superman and Spider-Man do, but exchange stories of daring rescues?

However, put any three of the greatest comic book villains of all time together in one movie and you’ll have nonstop action even in the absence of superheroes. For instance, if you cast Lex Luthor, The Joker, and Magneto in a movie without any superheroes, there would be conflict in the first five minutes. The director could easily turn Lex Luthor into a pseudo-hero to suit his own evil intentions and people would cheer for him even more.

Heroes rely on villains to fulfill their purpose. Without villains wreaking havoc on the world, what would superheroes do with their time? Their lives would be boring to observe because there would be no conflict, and conflict is what creates appeal. Resolution is just a by-product.

Villains create the conflict necessary for heroes to save the day

For decades, people have been drawn to stories of superheroes saving the day and even saving the world. For instance, in the first issue of Superman, we see Clark Kent get his start as a reporter at The Daily star by covering Superman’s first rescue. A man named Sims is scheduled for execution for a murder he didn’t commit, and Superman gets the real murderer (Bea Carroll) to confess.

Superman went on to save hundreds, if not thousands of people across multiple comic books, graphic novels, and movies.

Imagine Superman with nobody to save. How boring would Superman comics and movies be if all he ever did was fly around and pick up heavy objects to impress the crowds? For Superman to be the beloved superhero he is, he needs constant conflict to be the hero. Villains create that conflict. 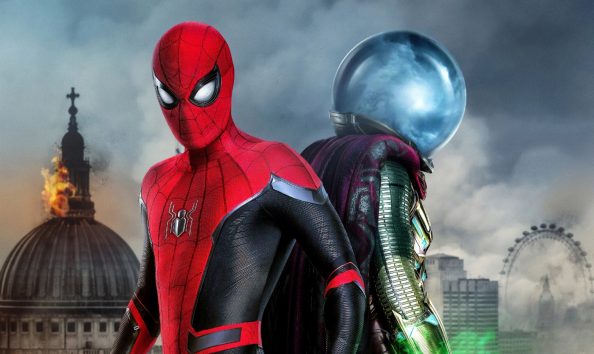 The idea that good people enjoy watching depictions of evil sounds strange. However, it’s the truth. Although, as Theology Gaming points out, there are two types of evil villains: villains who have a reason for being evil and villains who are evil just for the sake of being evil.

As our society has evolved, we’ve seen the introduction of more villains who are evil for no apparent reason. For example, the Joker in The Dark Knight Rises doesn’t seem to have a back story that explains how he became evil. Rather, his entire existence is and always has been evil. Still, his character, and many others, is loved by many.

Have you ever noticed that no matter how much evil a villain perpetrates, they’re made to be lovable in some way? For most, they’ve given a touch of humanity that people can relate to at least on some level. Some villains have a back story of parental abuse and neglect, or some type of unhealed trauma.

Pure evil villains like The Joker are made to be so devious, cunning, and wise, that people can’t help but love them in all their evil glory.

The bottom line is that any movie or comic book with an unlovable villain won’t get good ratings. People don’t want to watch movies or read comics without conflict. Some psychologists have even argued that for some people, watching movies with lovable villains vicariously satisfies a latent impulse for evil deeds. Although, the jury is still out on that one, as not everyone agrees with this view.

Others speculate that evil villains help people explore the existence of evil on this planet without having to encounter it directly. Still, some psychologists say the attraction to villains vicariously satisfies a desire for freedom and power. 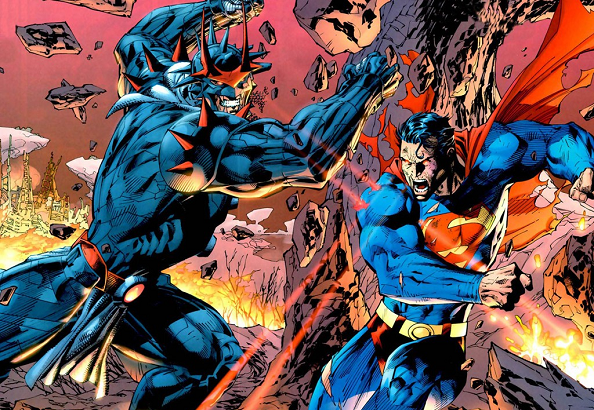 When Superman rescued a man from execution in the first issue of Superman, it was an act of heroism, but not as amazing as many of his subsequent rescues. You can’t compare forcing a confession out of a murderer to rescuing people from a burning skyscraper.

At the end of the day, superheroes are loved in direct proportion to the evil perpetrated by their villains. The greater the challenge a villain creates, the stronger the superhero.