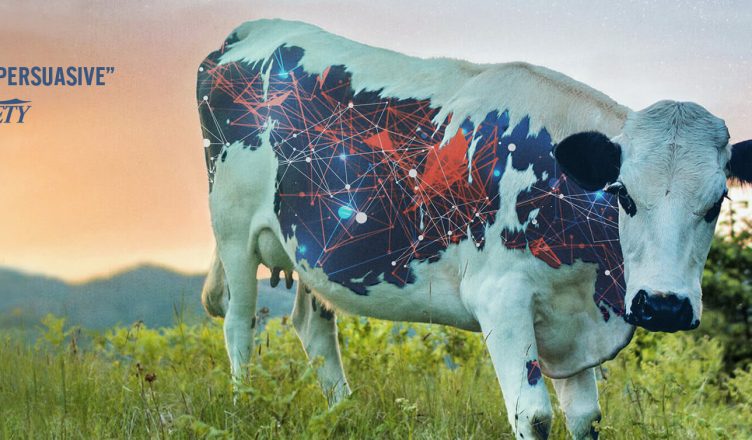 Now playing the 43rd Denver Film Festival, “Meat the Future” is a Liz Marshall documentary that explains the brainchild of cardiac surgeon Uma Valeti, who has formed Memphis Meats to bring meat grown in laboratories to market.

Dr. Valeti actually was a trained cardiac surgeon at the Mayo Clinic, but he had been haunted for years by the idea that, in order to eat meat, animals must be grown to adulthood and then slaughtered. Not only did the idea that “in the midst of life, we are in death” affect him as a child, he also became aware of the growing demand for meat that cannot be met by standard methods.

In the course of this film, we meet Ira Van Eelen, whose father in Amsterdam may have been the Godfather of Clean Meat, starting experiments with growing meat in a lab as far back as 2010. Dr. Valeti took the idea and has made it a reality—if an expensive reality—making it possible to cultivate meat that tastes like meat, from the cells of chickens and ducks and beef cattle, in a cultured lab setting over the course of 4 weeks, whereas it takes from 14 to 24 months to raise an animal from birth to slaughter.

In order to feed humans, pigs and cows and other living mammals are slaughtered. It’s a reality that has driven many to become vegetarians. Even Dr. Valeti admits having tried vegetarianism for a while. The success of things like tofu burgers, however, has not been nearly as close to “the real thing” as the cultured meats that Valeti’s Memphis Meats has been able to produce.

Early news articles (April, 2016) showed a pound of what appeared to be ground beef with the label $18,000 – 1 lb. of ground beef from Memphis Meats. The three original investors put $3.1 million together but, since their successes, investors like Bill Gates and Richard Branson, along with David McLennan, the CEO of Cargill, have come onboard to underwrite the group’s efforts.  Draper Fisher Jurveston, an investment firm for those looking to underwrite promising technologies, reports that the group now has “more money coming at them than they want to take” and mentioned a figure of $4 billion.

What are the “good” and the “bad” things about “clean meat”? (“clean meat,” as a term,has tested more positively than “cultured meat” in P.R. studies).

One thought on “Meat the Future: Will “Clean Meat” Replace “Real Meat”?”